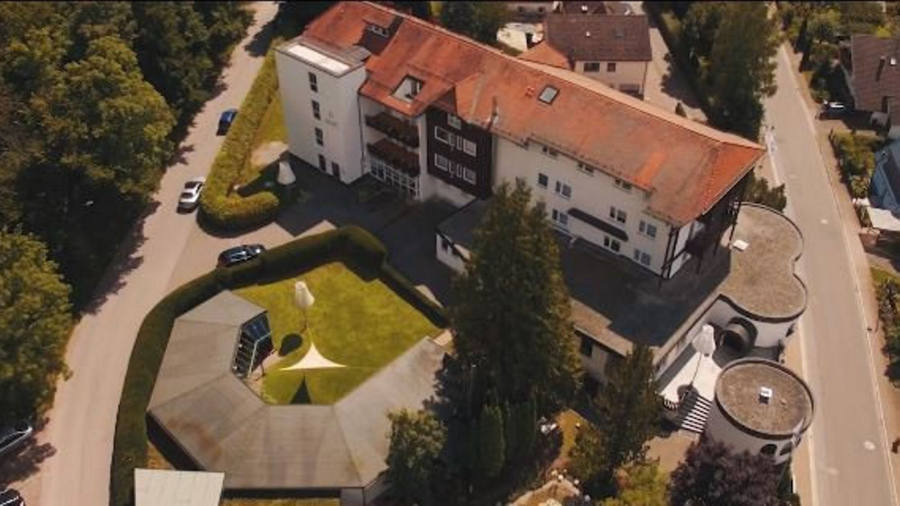 Campaigns to raise funds for cancer treatment at a controversial clinic in Germany have been banned by a crowdfunding website, following fears that vulnerable patients and donors are being exploited.

GoFundMe said that users would not be able to solicit donations to cover the treatment of the Hallwang Clinic in Dornstetten, Germany, until the board has received expert advice. medical. The San Diego-based platform claims to be the largest crowdfunding site in the world in terms of money raised.

Hallwang claims to offer his patients a "next generation advanced drug" and charges tens if not hundreds of thousands of euros. The clinic, which employs several oncologists, has been criticized for offering treatments such as "high-dose vitamin infusions" and "ozone treatment."

"They're all too happy to take a step back and say," We only provide the space that allows these conversations, it's not our will, "but I think it's incredibly naïve. Such a laissez-faire attitude does not help to facilitate the exploitation of vulnerable people, "he said.

GoFundMe's terms of service explicitly prohibit donations for "products that make health claims that are not approved or verified by the local. . . or national regulator. "But there is little control for patients traveling abroad to seek prohibited treatment in their own country.

The platform said it was talking to British and American organizations and experts as part of a wider effort to combat misinformation and was considering the possibility of offering "reliable and well-documented advice" on credibility of different treatments.

"We know that we have a major role to play in major issues like this and we continue to grow. . . our policies will continue to evolve to ensure we serve people better, "said a spokesman.

Jeremy Snyder, professor at the Faculty of Health Sciences at Simon Fraser University in Vancouver, said, "Crowdfunding platforms like GoFundMe have unfortunately become a major source of misinformation, where fundraisers tout the claims of the treatment they want because they want donors. feel that their money is going to a good cause. "

He added, "They say things like," It's going to change a lot of my life "or" This is my last chance to find a cure ". And often, they are bound by "Big Pharma" conspiracy theories about why they have not been able to find a cure closer to home. "

GoFundMe said, "We are temporarily blocking new campaigns for the Hallwang Clinic while we are consulting with users and experts." He adds, "GoFundMe respects the decisions of patients and their loved ones regarding their fundraising choices. . We also recognize the tension between this openness and the need to ensure that people are able to make informed decisions, and we do more to contribute. "

JustGiving was asked about the issues surrounding untested medical treatment campaigns on its platform: "We provide information and tips on how to proceed with crowdfunding or make a secure donation at all times. users of our platform. We have a dedicated team that ensures crowdfunding pages respect our terms and conditions and do not violate the law. We delete pages that do not meet our standards and conditions of service. "

The Hallwang Clinic stated, "Thanks to GoFundMe, many patients have received improved and personalized cancer treatment abroad. Funding platforms help patients who can not afford advanced medicines to access advanced treatment strategies around the world, including at Hallwang Clinic. "

He went on to say that previous coverage of his work had been "false and misleading," adding, "It is unfortunate that cancer patients who seek treatment options based on advanced clinical studies are denied the opportunity to raise funds via GoFundMe. . .[It] deprives patients who need life-saving treatments. "