Good, bad and ugly of the Packers’ 25-22 win over the Bengals 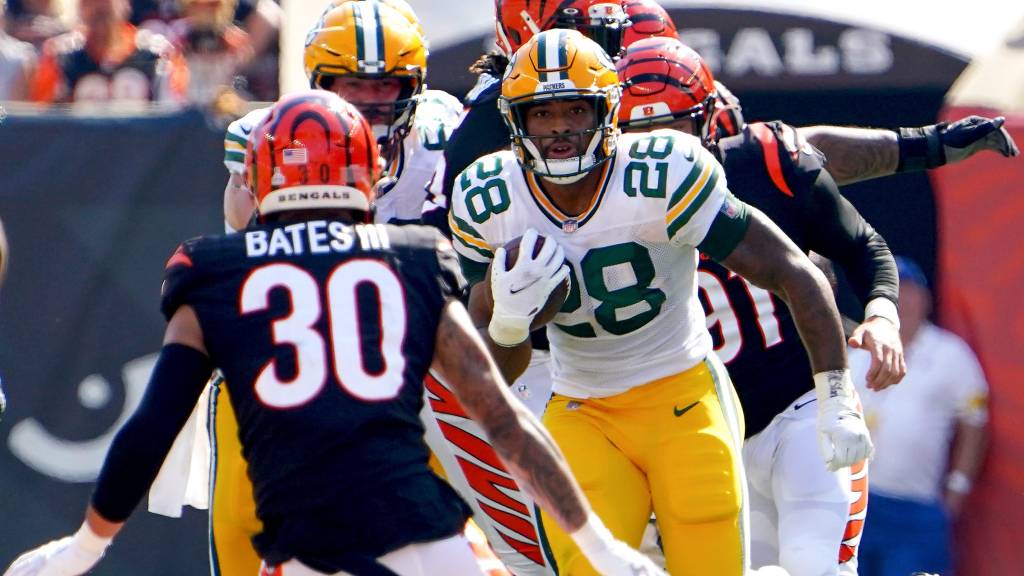 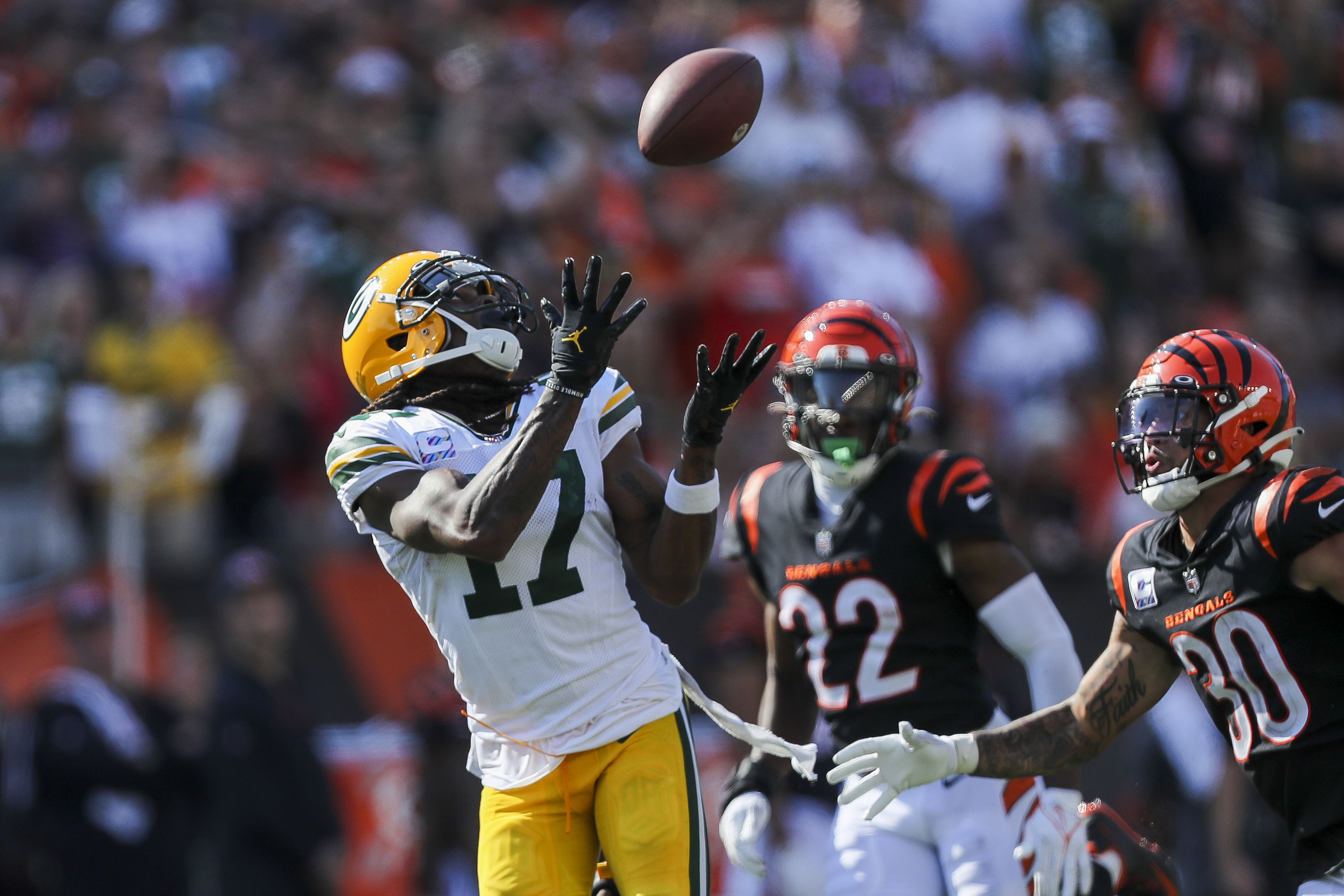 Big victory on the road: The Packers lacked All-Pro cornerback Jaire Alexander, All-Pro left tackle David Bakhtiari, All-Pro rusher Za’Darius Smith, pro Bowler Elgton Jenkins, deep threat Marquez Valdes-Scantling and the starting center Josh Myers, but still managed to get on the road and beat a good football team. The Packers’ response to both the disappointment of Week 1 and all major injuries since has been fantastic.

12 to 17: A weekly article here. Aaron Rodgers and Davante Adams connected 11 times for 206 yards and a touchdown. Rodgers was intercepted as he aimed deep Adams on an extended game in the first half, and the Packers quarterback missed Adams on what could have been the dagger touchdown in the fourth quarter, but he’s tough to discuss with the production. Adams had six catches from 16 yards or more.

Packers running backs: Aaron Jones and AJ Dillon added 196 total yards last week against the Steelers. The duo were productive again on Sunday, totaling 133 rushing yards on 22 carries and 55 receiving yards. Dillon caught a touchdown pass and Jones’ 57-yard rush could have been a game-changer late in the fourth quarter. In the last two games? 384 total yards for Jones and Dillon.

Campbell clutch: Packers linebacker De’Vondre Campbell produced a turnover-generating game for the fourth straight game in the fourth quarter or in overtime. His interception to open overtime should have been the tie-breaker. He also had a tackle for an overtime loss.