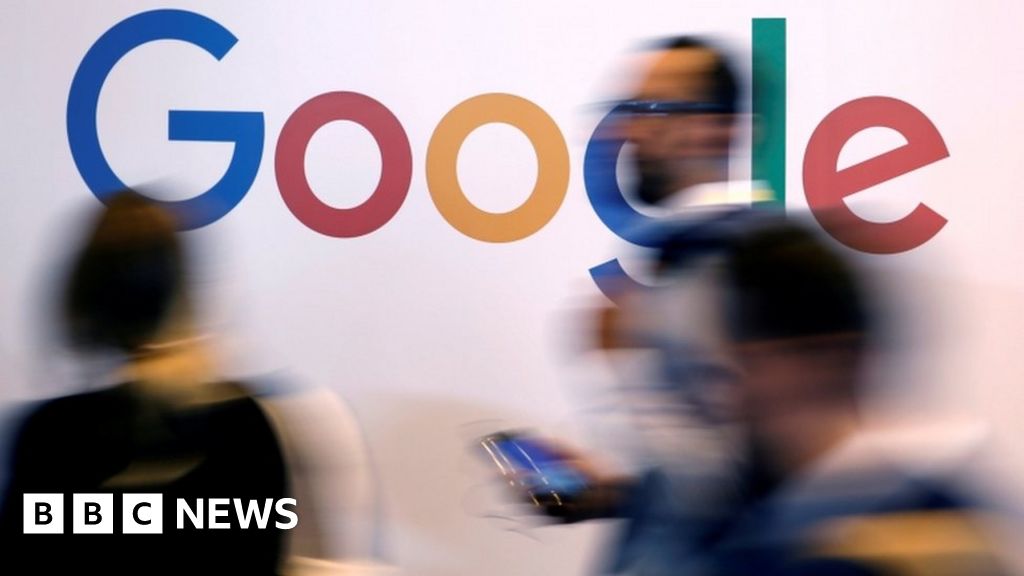 The complaints are based on research by a coalition member who says people are forced to use the tracking system.

Google said tracking was disabled by default and users could suspend it at any time.

In a statement, the coalition said Google used "deceptive practices" to encourage people to use its different tracking systems. Consent, he said, was not given freely.

In addition, Google would not have given "direct information" about the nature of the data transmitted.

Location data could provide profound information about a person's lifestyle, including their religious beliefs, political activities, health, and sexual orientation, the statement said.

"These unfair practices leave consumers in the dark as to the use of their personal data," said BEUC, speaking on behalf of consumer groups.

The organizations from the Netherlands, Poland, Greece, Norway, Slovenia, Sweden and the Czech Republic are all considering filing a complaint with their local supervisory authorities under the European General Regulation on data protection.

The seven organizations are members of BEUC – a coordinating group that represents and lobbies for European consumer groups in Brussels.

In response, Google said: "Location History is disabled by default and you can edit, delete, or suspend it at any time.

"If this option is enabled, it helps improve services such as the expected traffic on your route," adds the text.

Anyone who was taking a follow-up break was informed that Google could still, "depending on your phone and application settings," collect data on where people went, he said. .

"We are constantly working to improve our controls and we will read this report carefully to see if there are things we can take into account," Google said.