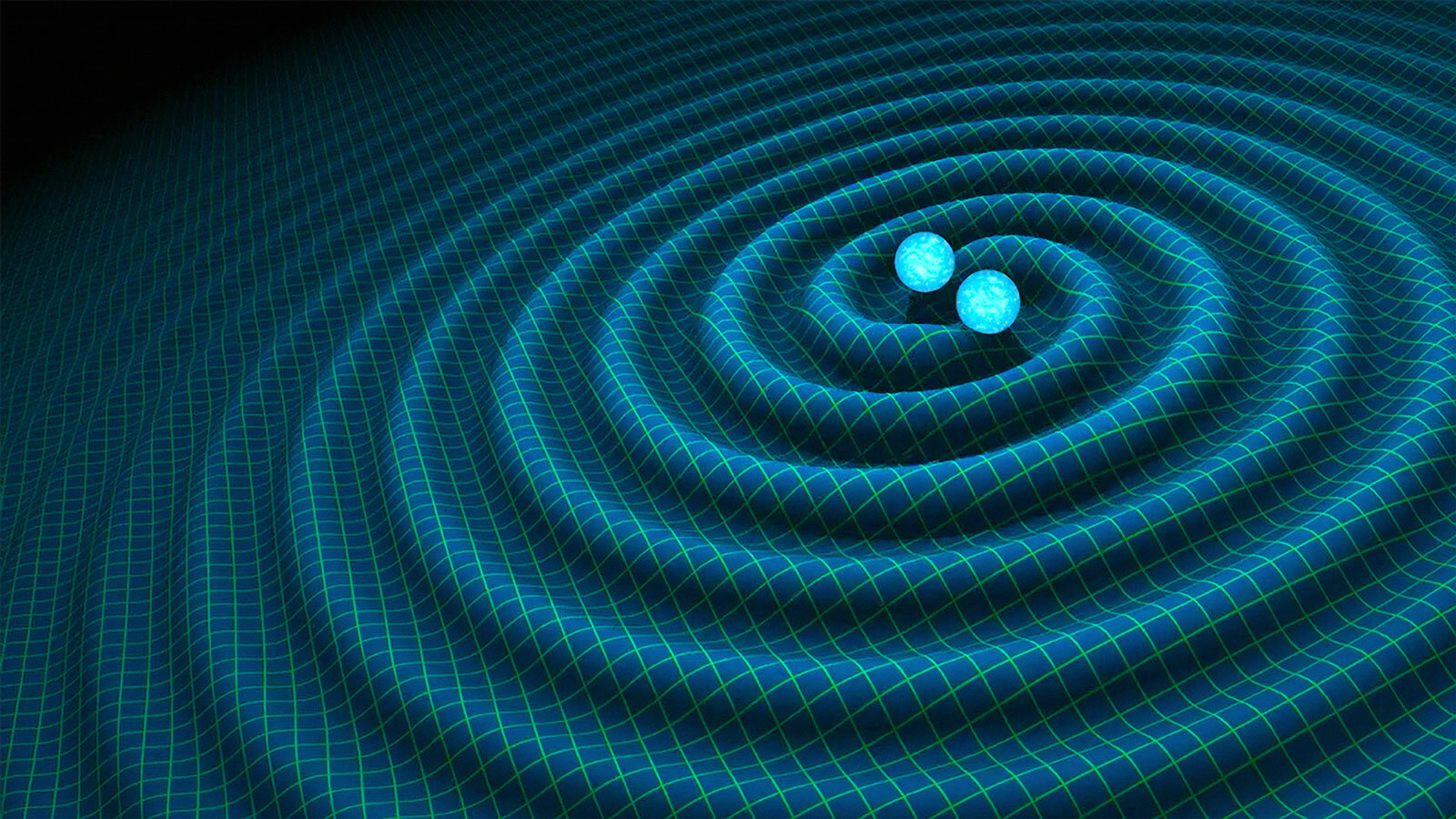 Measuring the gravitational waves of about 50 binary neutron stars over the next decade will definitively resolve an intense debate about how fast our universe is developing, according to the findings of an international team of cosmologists from University College London (UCL) and the Flatiron Institute.

The cosmos has been expanding for 13.8 billion years. Its current rate of expansion, known as the "Hubble Constant", indicates the time elapsed since the Big Bang.

However, the two best methods used to measure the Hubble constant have conflicting results, suggesting that our understanding of the structure and history of the universe – the "standard cosmological model" – can be incorrect.

The study, published today in Letters of physical examination, shows how the new independent data of the gravitational waves emitted by the binary neutron stars called "standard sirens" will allow to leave once and for all the blocking of the contradictory measures.

"We calculated that by observing 50 binary neutron stars over the next decade, we would have enough data on gravitational waves to independently determine the best measure of the Hubble constant," said Dr. Stephen Feeney, lead author of the Center for Computational Astrophysics, and the Flatiron Institute in New York. "We should be able to detect enough mergers to answer this question in the next five to ten years."

The Hubble constant, derived from the work of Edwin Hubble and Georges Lemaître in the 1920s, is one of the most important numbers in cosmology. The constant "is essential to estimate the curvature of the space and age of the universe, as well as to explore one's destiny," said UCL physics and astronomy professor, Hiranya Peiris.

"We can measure Hubble's constant using two methods: one observing the stars and the Cepheid supernovae in the local universe, and the other using cosmic background radiation measurements from the beginning of the universe – but these methods do not give the same values, which means our standard cosmological model could be defective. "

Feeney, Peiris and his colleagues have developed a universally applicable technique that calculates how gravitational wave data will solve the problem.

Gravitational waves are emitted when binary neutron stars spiral toward each other before colliding in a lightning flash that can be detected by telescopes. UCL researchers participated in the detection of the first light of a gravitational wave event in August 2017.

Binary neutron star events are rare, but they are invaluable for providing another route to follow the evolution of the universe. The gravitational waves that they emit cause ripples in space-time that can be detected by the Laser Interferometer Observatory (LIGO) and Virgo's experiments, giving an accurate measure of the distance from the system to the Earth.

By further detecting the light coming from the explosion that accompanies it, astronomers can determine the speed of the system and thus calculate the Hubble constant using Hubble's Law.

For this study, researchers modeled the number of observations of this type needed to solve the problem of accurately measuring the Hubble constant.

"This will give us a more accurate picture of the expansion of the universe and help us improve the standard cosmological model," concluded Professor Peiris.

Explore further:
Could gravitational waves reveal the speed of expansion of our universe?