"Hearing the Hebrew, it hit me: Israel is going on the moon tonight!" 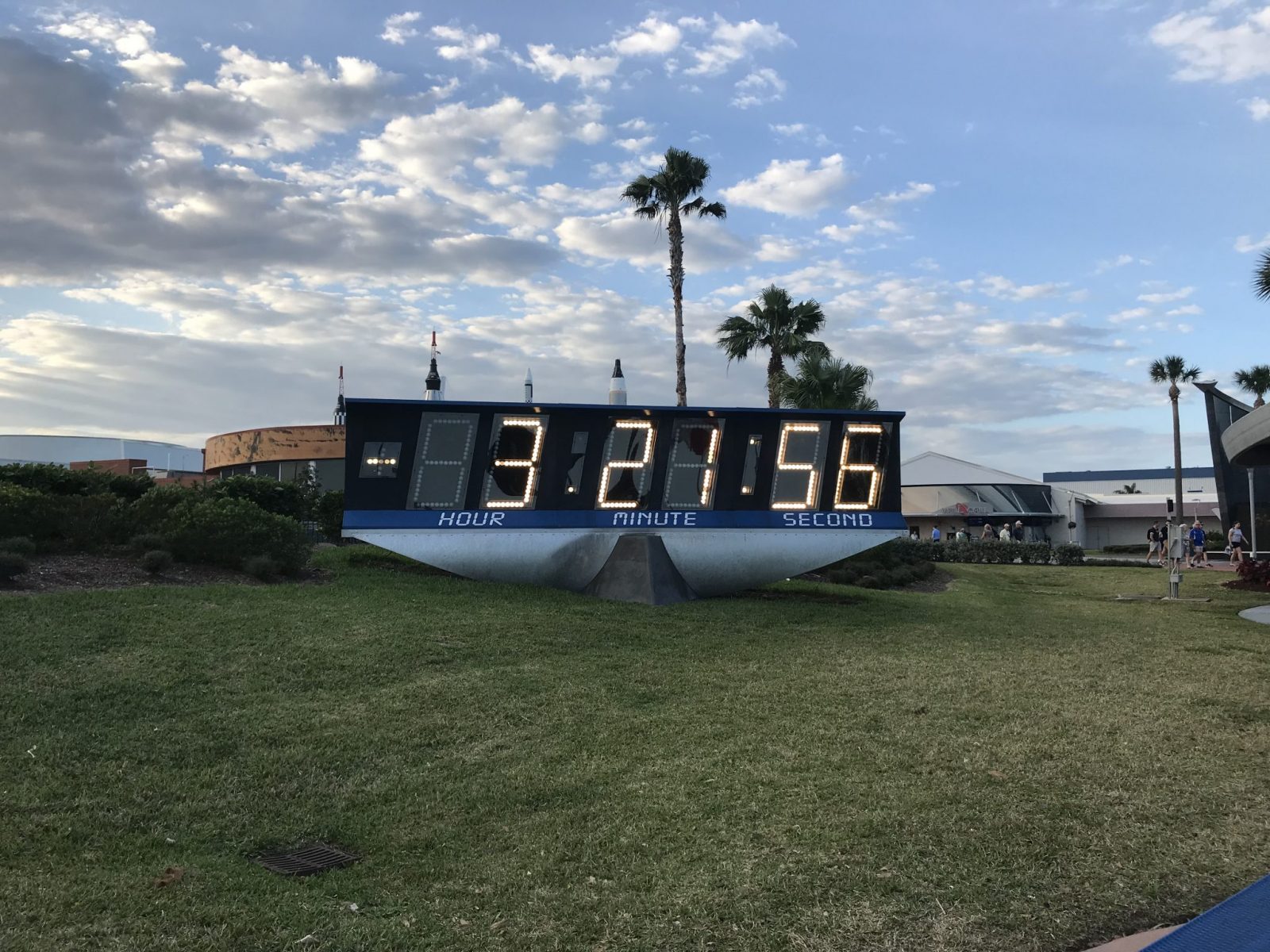 While waiting for a paper copy of my ticket at the Kennedy Space Center, I heard a familiar language: Hebrew. Hearing Hebrew again as I walked towards the entrance, that's when it hit me – Israel is going on the Moon tonight!

I drove 2.5 hours from where I am at school to the University of Florida. On the way to the event, I did not know what to expect. I have never visited the Kennedy Space Center and I have never seen a rocket launch. 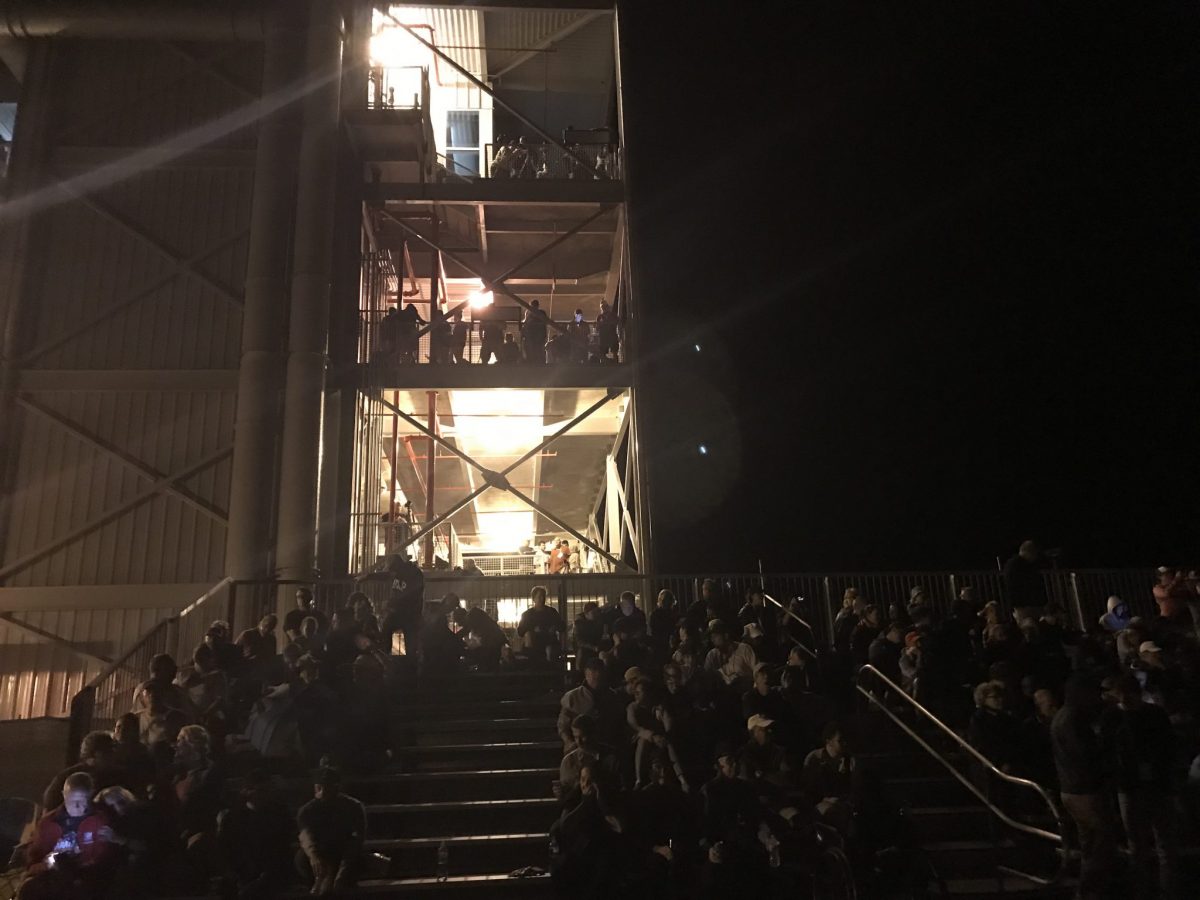 I was amazed by the crowd of people at the Kennedy Space Center. There was a lot of excitement in the air, and even kids playing with rocket toys. While queuing to get on the bus, I met some terrific people from SpaceIL who came to Florida to attend the launch.

An employee could not believe this was happening. The Israelis I met with said how important this agreement is for Israel. They told me that there were festivals and events in Israel celebrating this historic moment for the country.

When I arrived at the launching pad viewing site, I was amazed at how close I was to the rocket. The anticipation leading up to the launch was exciting. Everyone was preparing his phone to record the story.

I had shivers on seeing a group of people carrying the Israeli flag wrapped around their backs. 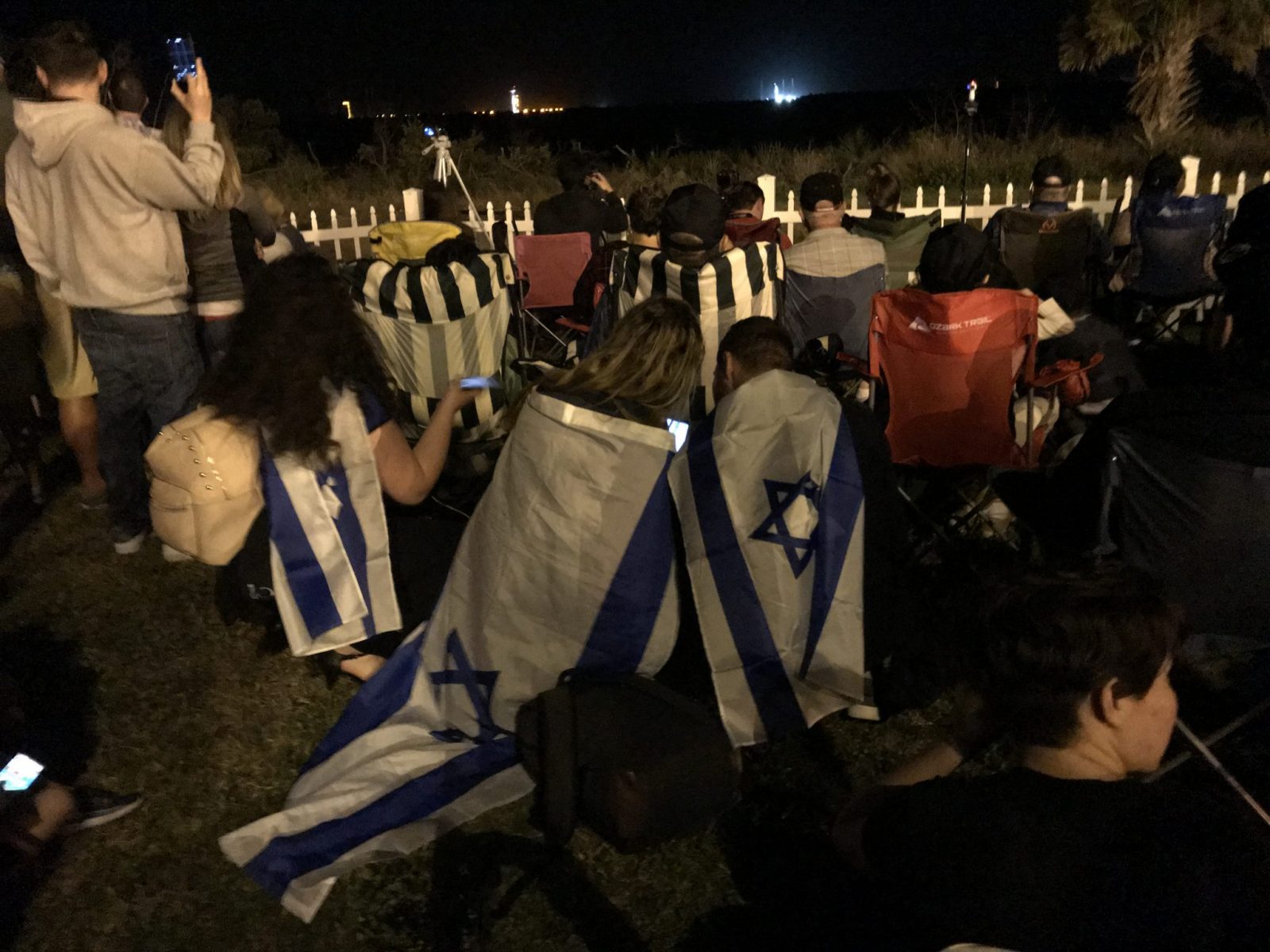 Attending the launch in person was unforgettable – a moment that happened so quickly. After the launch, I wanted to see him again!

Watching the rocket fly in space, it was like watching the moon and the stars. Its appearance in person with your eyes can not be compared to that of a camera.

Although the launch lasted a few seconds, the thrill of being there by the time Israel became the fourth country to send a rocket to the Moon will always last for me. I am very lucky and grateful to have been sent by ISRAEL21c to attend this exceptional and historic event.

Erica Kaplan, a student at the University of Florida, is a digital ambassador for ISRAEL21c.