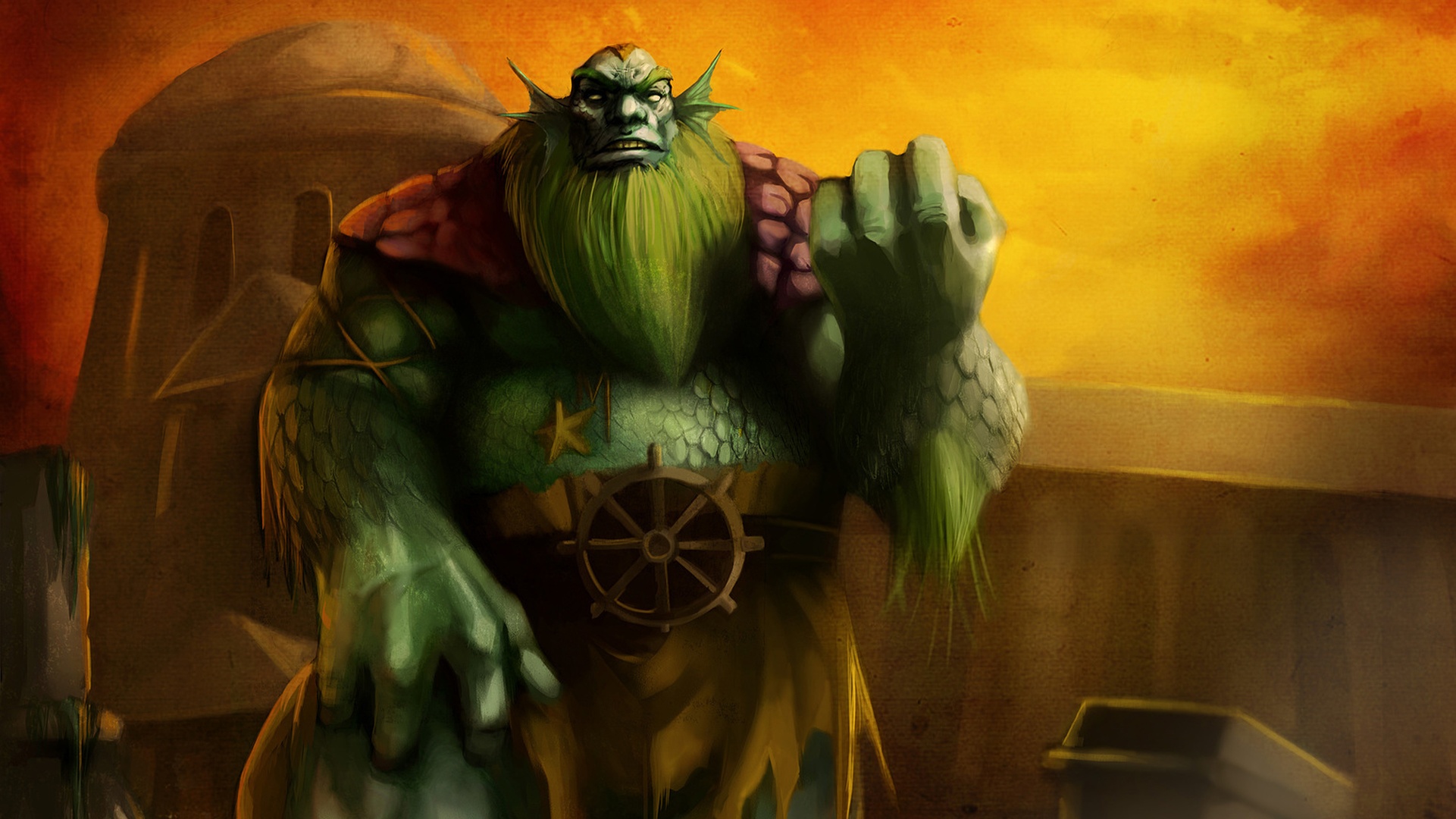 Every two years, a mass of Hearthstone cards is relegated to the standard game, returned to the much less popular format, everything goes wild. At the same time, more cards are introduced (although less). It's good for keeping the game cool and relatively simple, and for integrating new players who can not learn cards worth several years at a time. This is not very good, however, for the newly added bridge building function, which seems to have a hard time keeping up.

When the bridge builder fell last month, I was a big fan. "Aside from youth problems with complicated cards, it seems like a powerful tool," I said. And this remains true, but the initial problems are more obvious at the moment.

The builder relies on Hearthstone's internal data on the win rate, and without a good grasp of this, thanks to the massive brewing of cards, he does not really seem to know how to deal with it. The degree of the fight will vary according to the player's card collections, but it highlights a big problem with mine. In simple terms, I lost a lot during the rotation.

By removing the Journey to Un'Goro, Frozen Throne Knights, Kobolds and Catacombs cards, Blizzard released a lot of cards from the time I played the most. It's just after these extensions that I started filing, picking up a lot less cards. And it shows when the deck builder is trying to create something with what I have left.

Last month, I created a deck with each class and 11 of the 12 seemed powerful. More than that, they seemed suited to the hero in question and used many archetypes thanks to the variety of cards I had at my disposal. This week, I asked the builder to prepare a deck for the Brawliseum, an event that sometimes involves rolling in a deck of your choice with cards from your collection and trying to get 12 wins before three defeats. It's a bad mode, but you have to try a deck of cards no matter what, so I wanted to get in and out as quickly as possible.

The bridge suggested by Hearthstone seemed strange. I had asked for a mage deck, but most cards were generic and not classy. Deathwing immediately caught my eye: a dragon costing 10 mana, with 12 life and 12 attacks, freeing all other henchmen from the board when it is played. Solid by all means, but playing discards all cards from your hand, a disadvantage that often makes it impossible to capitalize. The builder also suggested a pair of Sea Giants, 8 attack 8 health minions whose cost varies depending on the number of minions present on the board. Again, they are situational and sometimes difficult to use, unless the rest of your deck is backing them up, which this one did not seem like.

Curious, I repeated my class experience. These cards came in most classes. Very few decks seemed to fit a particular theme, simply incorporating these powerful examples and some basic elements of the classic game like Dark Iron Dwarf, a henchman of 4 mana, 4 attacks, 4 health care whose effect (giving a other a trick) is usually not powerful enough to warrant the addition of a deck beyond the many other powerful 4-cost minions.

The bridges were not ugly. I ended up taking away this original mage game in the Brawliseum and getting a respectable score of 3-3, including a very cheeky game where I played Deathwing in a last wager that n? paid off only because I placed a Flamestrike in the first round. (Thanks, RNG.)

But this highlights a problem with an algorithm that suddenly loses all the data it needs to function when cards are added and removed from the game – this is exactly the time when people will probably want to modify their collections and see what who is the most powerful.

Even more worrying, I suspect that's exactly what my collection is right now. With fewer cards in standard rotation than last month and the fact that I do not spend much time and money to cope, it could be that the number of games I can play is both powerful and interesting. It does not bother me particularly – the arena continues to make me forget – but with the game that costs more and more to follow in 2017, it's a problem that more and more people are meeting. And the new bridge builder, even if it helps make the most of what you have, will have the annoying habit of pointing out everything you have not done.

Telegram is not end-to-end encrypted by default