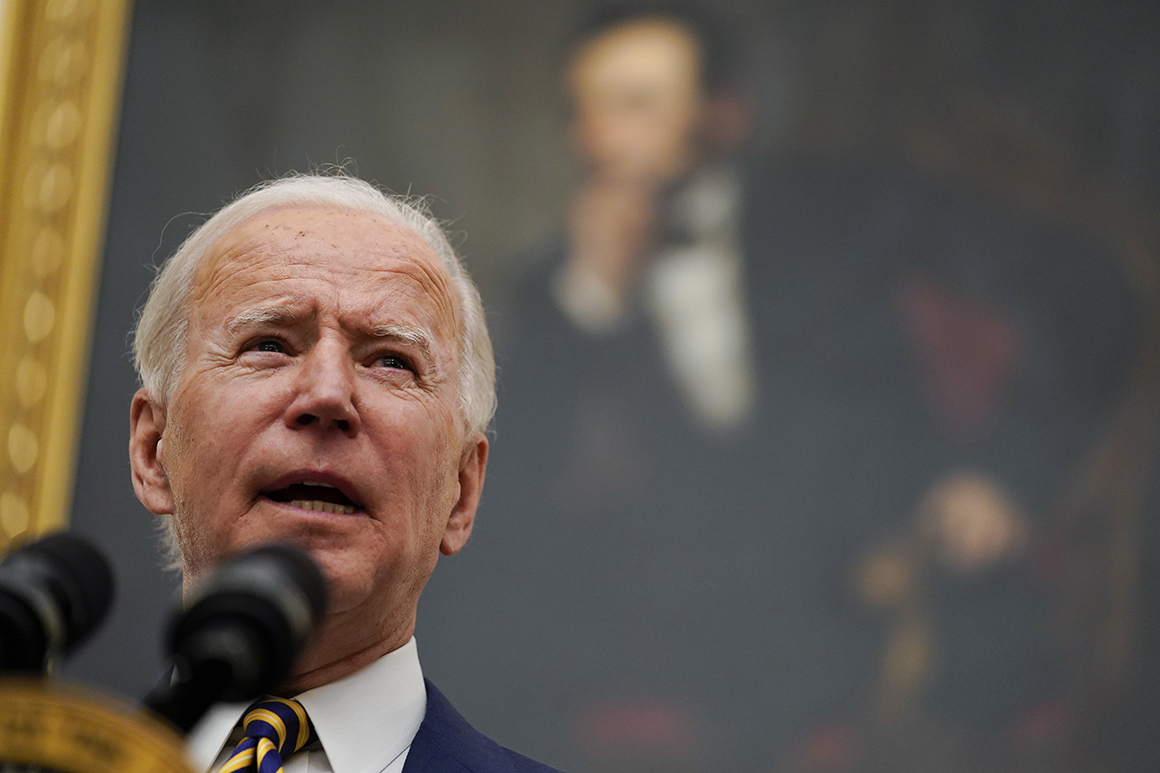 The Commission of 1776 clearly faltered in design and execution, but the basic premise of a government commission on our founding history has a long precedent. Since the 19th century, the federal government has created many such commissions, particularly with regard to the American Revolution and the founding era. They broadened the scope of American history, strengthened national unity, and even promoted concepts of freedom internationally. In 1924, for example, President Calvin Coolidge signed the George Washington Bicentennial Celebration Commission six years before the event and sought to “ensure intellectual rigor” by incorporating historians and the American Historical Association. This led to public commemorations around the world, presentations by historians in the capital and the publication of an edited collection of letters from Washington. Set during the Great Depression, it woke up “the whole country” “despite economic distress,” Commission Director Sol Bloom said, and it did “more to help maintain national mental health for a while. those times of distress that anything else could have done. », Reported the Muncie Post democrat.

In 1973, Congress created the American Revolutionary Bicentennial Administration, which offered a chance to reconnect with American history. As President Gerald Ford said in 1976, “We Americans should stop and think about what our country means to us and what it means to the world. Following the resignation of Watergate and Richard Nixon (some had previously accused Nixon of politicizing the commemoration), the bicentennial, which included public events and academic components, fostered unity and inclusiveness, the quasi- the entire population participating in one way or another in a major expansion. in various public historic sites.

The celebrations of history have also been used to sow division. In 1876, during the centennial of the American Revolution in and around Boston, the descendants of patriots excluded African Americans, Irish Americans, and female suffragists from positions of social dominance and political power. Patriots’ heirs called those who did not have “common blood” as non-Americans, while minority groups called their accusers “unworthy descendant.”[s]. It was a battle between a literal legacy against a symbolic legacy of the American Revolution – could its ideals be extended to all? This led to years of bitter social and political wrangling, for example over mounted monuments, whether certain types of protest were acceptable and which political candidates correctly represented the beliefs of the founders and current citizens. (Sound familiar to you?) Certain events of the Revolutionary Era, like the Battle of Bunker Hill, were championed by Bostonians as “a glorious act of patriots.” while the Boston Massacre, where Métis Crispus Attucks was the first American killed, is remembered as a “low and ashamed crowd.”

The United States is currently experiencing a “decline in historical thinking”, New Yorker called him. This is evident in the bandage of the word “patriot” in reference to those who revolted on Capitol Hill, in the overwhelming push towards STEM in education (accompanied by the seemingly daily closure of college history departments) and in the state of Illinois, LaShawn K Ford’s call for the abolition of history lessons in Illinois schools to “devote more attention to civics instead,” which cannot be taught effectively without history. Likewise, there has recently been an unfortunate anti-founder movement. When the story appears in the news, it is often politicized. The Commission of 1776 is one example, with its anachronistic references to the “pro-life movement” and the comparisons of American progressives to Mussolini. But the New York Times’ The “1619 Project” was also problematic – although it was journalism, not a government report. The project claims that “the founding ideals of our democracy were false when they were written”, based on the questionable and easily questionable initial claim “that the settlers declared their independence from Britain … to protect the institution of ‘slavery in the colonies’ (although the Times‘then made a’ clarification ‘and other changes). Princeton historian Sean Wilentz, critic of the two projects, recently noted this link: “[The 1776 Commission report is] the reverse of these polemics, presented as history, which accuse the nation of being founded like a slavocracy. … It is essentially a political document, not history.

Neither project features the handwriting of the first real American historians (although “1619” had fact-checkers and consultants, like Leslie M. Harris – whose advice was “ignored”). They both make big, bold claims that ignore conflicting evidence and often ignore the larger historical record. (For example, each omits any substantive reference to Native Americans, loyalty, or colonial history beyond the British 13.) They both want to shape the future of American education.

Despite these criticisms, the “1776 report” and the “1619 project” each contain interesting elements. You cannot accurately tell the story of America without slavery and racism, nor do it without the Founders’ understanding and promise of freedom. An inherent contradiction? Yes. But can we avoid one or the other? No. Is the declaration of independence imperfect? Yes, but its evolution, content and impact are still important for all Americans to know, so are the conclusions of the “1776 Report” that “our Declaration is worth preserving, our Constitution deserves to be defended Offer a legitimate and productive starting point for discussion. “Our history has been a constant struggle between the American ideal that we are all created equal and the harsh, ugly reality that racism, nativism, fear and demonization have long torn us apart,” Biden said Wednesday. To understand and engage in American history, the nation must heed these heritages and many more.

This is where a new historic commission – hopefully with bipartisan support – can step in. The aim of this new commission, set up as our country begins preparations to celebrate its 250th anniversary on July 4, 2026, should be to produce a report which outlines key foundation themes with additional suggestions for discussion questions and primary sources that offer different perspectives. It should be suitable for a general reader and suitable for the classroom. It should aim for objectivity and should help establish basic facts. It should also seek to update and expand our country’s narrative and correct errors (especially in widely attributed textbooks).

The commission is expected to include historians and academics of differing opinions, K-12 teachers, and museum staff from sites such as George Washington’s Mount Vernon, the Museum of African American History and Culture, the National Museum of American Indians and the National Park Service. And it should include students of different perspectives, races, genders, and ages. It is important that teachers seek out the stories students actually want to learn to inspire and inform future generations.

A discussion at the national level will not and should not happen overnight and it should not be isolated. But it should happen – for national unity and to produce informed citizens who can protect themselves from disinformation, whether it comes from within the country or from a foreign adversary.

Whether or not a new commission is called, the politicization of history is going nowhere. The partisans’ struggle over the meaning and history of the American Revolution has existed from the beginning; even the founders themselves were not a united voice. But they were united in the belief that American ideals were important and deserved public discourse. And we can get the nation to understand the facts correctly as we continue this discussion today. As we try to find commonalities in our past, we might just develop a shared appreciation for what we can still accomplish.