Howard Liebengood: US Capitol police officer who responded to the Capitol riot dies while off duty 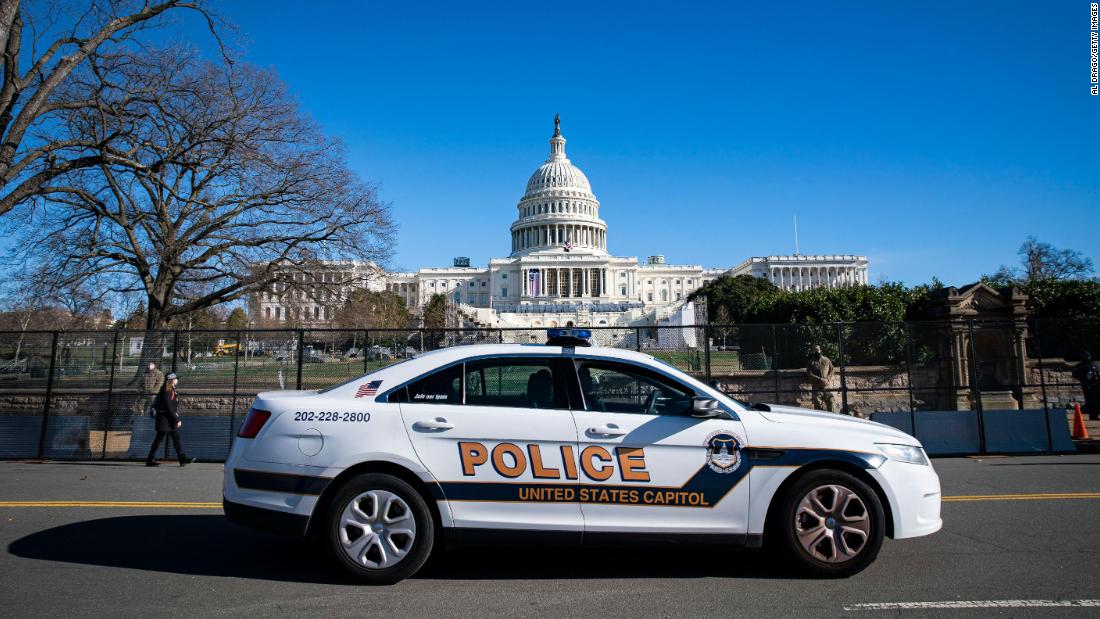 Constable Howard Liebengood, 51, has been assigned to the Senate Division and has worked in the Ministry since April 2005.

“Our thoughts and prayers are with her family, friends and colleagues,” said Eva Malecki, director of communications for the US Capitol Police. “We ask that her family, and the privacy of other USCP officers and their families, be respected during this deeply difficult time.”

The announcement did not indicate the cause of the officer’s death.

“We are in shock at the death of Constable Liebengood,” said police union president Gus Papathanasiou. “Every Capitol Hill police officer puts the safety of others before his or her own safety and Officer Liebengood was an example of the selfless service that characterizes the USCP. It is a tragic day.”

Liebengood’s father, Howard S. Liebengood, was an aide to former Senate Minority Leader Howard Baker, and was Senate Sergeant-at-Arms from 1981 to 1983.