I've updated my old crisp Pentium G server. The results are worth sharing. 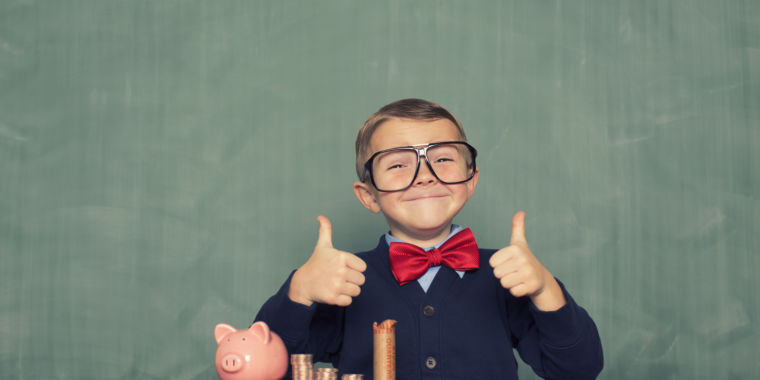 Many reactions from our server building guide for the winter of 2019 wanted to see an updated Hot Rod version with a Ryzen, the wide range of AMD processors. Since then, ASRock has released a Ryzen motherboard that explicitly and officially supports the ECC RAM (error correction code), the X470D4U. And on top of that, the Ars dermott player suggested I take a look at the Rosewill RSV-L4412 4u chassis.

At worst, this combination seemed tempting enough to convince me to finally update my own old Pentium G disaster recovery server. But it turns out that the results are good enough to be shared.

The Rosewill RSV-L4412 looked great on paper. This is a large, rugged, 4U rack mounted chassis that is strong enough to carry "Team Lift" stickers on its shipping carton. It has 12 built-in hot-swappable bays for SATA or SAS drives, five pre-installed system fans (three 120mm power outlets immediately behind the drive bays, and two 80mm exhaust ports near the power supply) , as well as a lockable door in the front. . Unfortunately, the only way to really know if a deal is good is to buy one and use it. So, that's what I did.

I was expecting to have to replace the pre-installed fans, as this solution shares an office space with me. I ended up not bothering – the fans might be able to be a little quieter, but the ambient noise is a very livable calm whoosh. There is no vibration or rolling screaming to find. Since then, I have recorded several podcasts in the same room a few meters away, without my co-host or our sound engineer complaining about anything.

I also love the construction of 12 hot-swappable drive bays. Unlike Supermicro chassis, more expensive and heavier, there is no unified backplane for berries. Instead, three four-bay modules are inserted into the nine 5.25-inch open bays of the base model chassis. If you end up with a faulty port on a chassis with a unified backplane, you usually have to make the entire chassis from the RMA. (It's a nightmare.)

With the RSV-L4412, you can simply remove and replace a four-bay module. Depending on the density of your system, you can even do it while the server live in a pinch. The training pads were another good surprise – although they are made of ABS plastic (not metal like the Supermicro trays), they look pretty sturdy. And the real feature that kills here is that the same tray goes up native mode to 3.5-inch disks or 2.5-inch SSDs; no adapter or dongle required.

The RSV-L4412 is a standard sized 4U enclosure. It offers plenty of space to store all the full-size PCIe cards of your choice, including huge full-length graphics cards. My little micro-ATX AsRock motherboard looks a little lost in there, frankly. But for those who do not try to populate a data center as much as possible, it's a feature and not a bug: more space means fewer curses and trial and error when you work on it and more predictable and consistent air flow patterns during operation. This is a very painful case indoors, and the structural support bar in the center is also a great place to attach cables.

The only thing a little strange about this chassis involves the screws for the top panel. The RSV-L4412 uses two tiny, small recessed screws on each side of the top panel and none on the back. If you are obsessed with the idea of ​​making sure All The Screws goes in All The Places, it can drive you crazy. On the other hand, this design allows for a very indulgent removal and replacement of the top panel itself, which can be slid back and forth or simply raised after a glide. half an inch towards the back to clear the lip before. Even without screws, you feel safe enough. There is no tendency to click or drag, so I finally decided to mess with the screws.