James Bond 25: Rami Malek about to play a villain 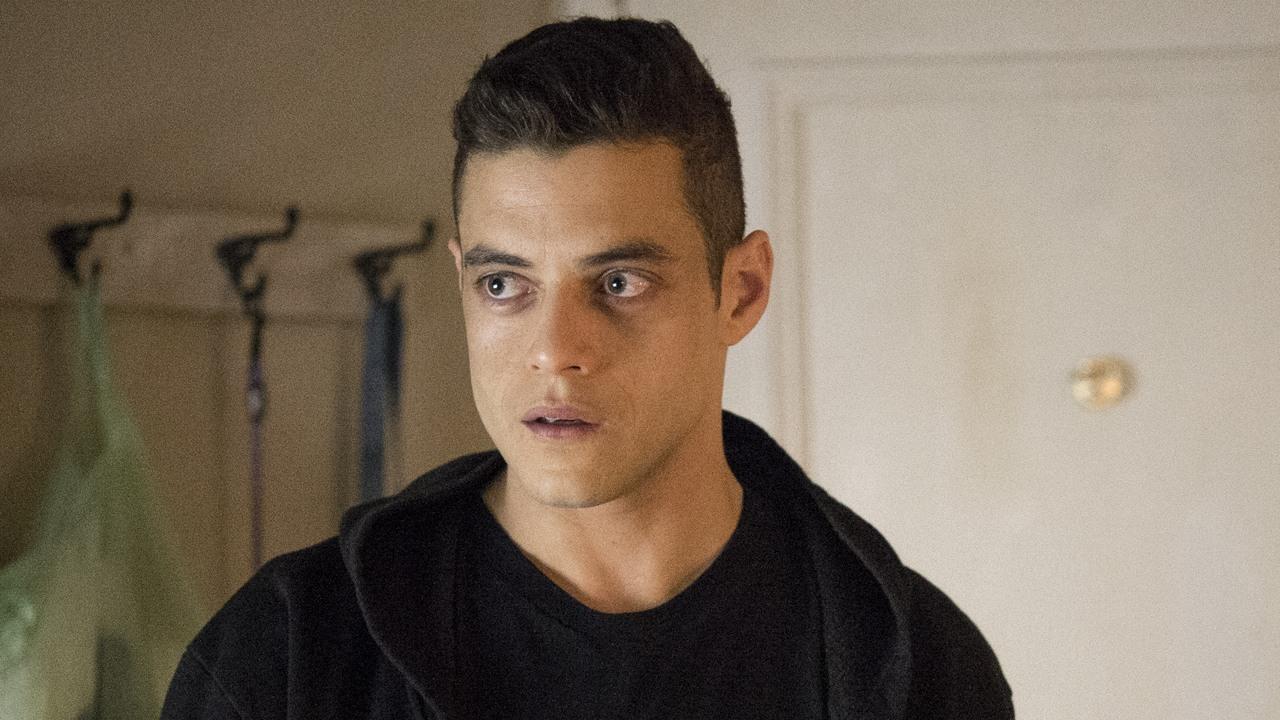 Is it real life? Is it just a fantasy?

Rami Malek "closes his contract" to play the villain in James Bond 25.

As reported Deadline, although it seems that James Bond's Daniel Craig is about to face Rami Malek, sources also claimed that the winner of an Oscar, Lupita Nyong's , "was courted to join the movie Bond". However, it now seems that she will not join the cast, her team claiming that "it will not work with her".

Malek, who recently won the Best Actor Oscar for his portrayal of Freddie Mercury in Bohemian Rhapsody, was one of the filmmakers' top picks, but the decision was taken on the fly since Malek also turns the last season of Mr. Robot.

In addition to Malek, Variety reports that Billy Magnussen is the first choice "to play the role of a CIA agent who crosses Bond's bonds," though it's hard to tell up until now. where are the discussions going with the actor who will lend his voice to Prince Anders in the future Disney Aladdin Movie.

Lea Seydoux will be the new doctoress Madeleine Swann, appeared for the first time in Specter, and Cary Joji Fukunaga will direct the film whose release date is February 14, 2020.

Adam Bankhurst is an IGN journalist who thinks Freddie Mercury would be a mean villain scared for James Bond. You can follow him on Twitter @ AdamBankhurst.