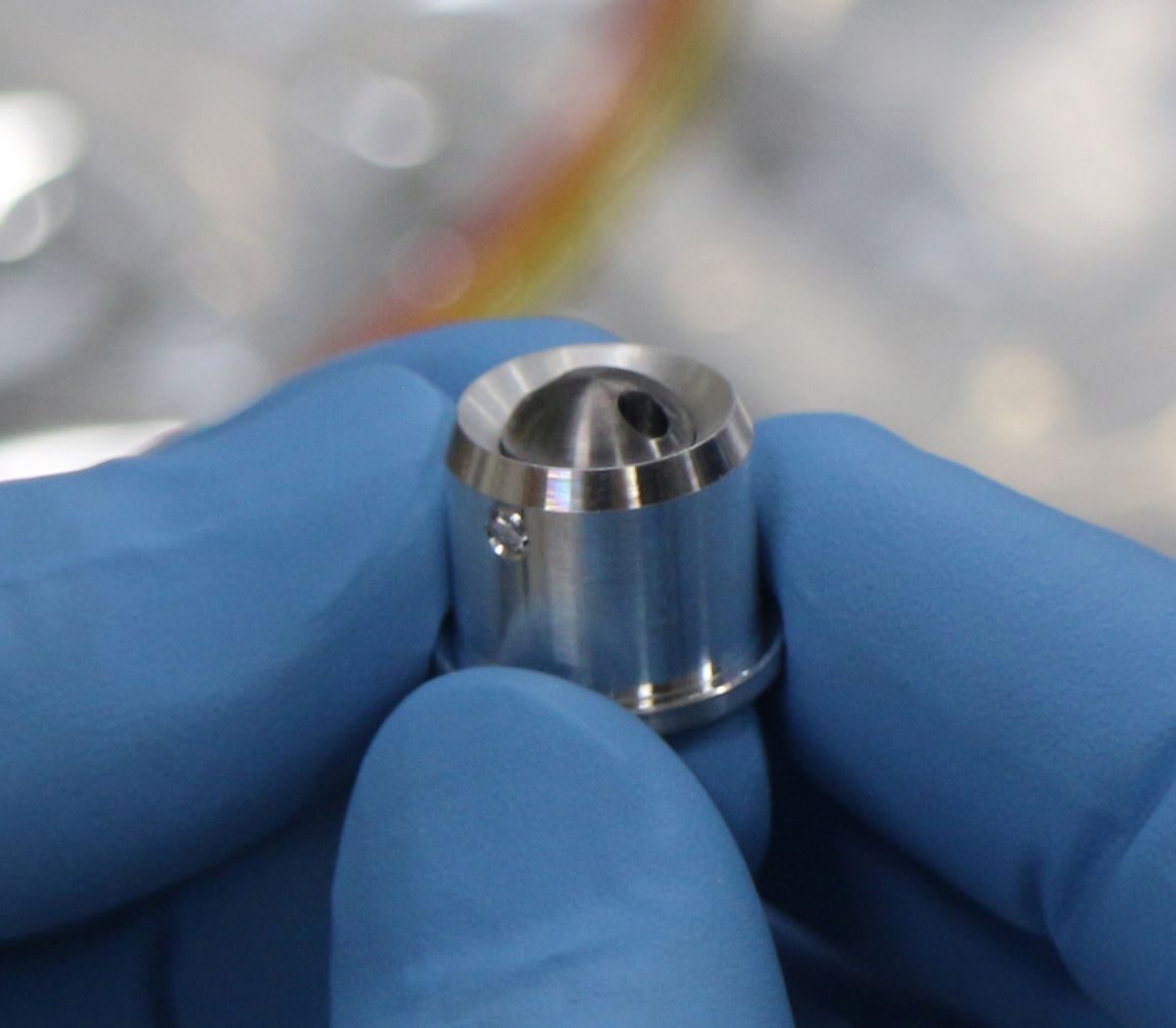 This is precisely what the Japan Aerospace Exploration Agency (JAXA) did in late December for the preparation of its spacecraft. Hayabusa2Sampling carried out asteroid Ryugu later this week. With the help of data collected over the past months exploring space rock, they created a model of the asteroid, placed it in a vacuum chamber and used a copy of the spacecraft sampling system in a test.

The trial addressed two main concerns. The team wanted to make sure that the copy of the instrument still worked after storage the launched spaceship, in December 2014. The test also included a discovery made by Hayabusa2: during a careful inspection, the probe revealed that Ryugu's surface was covered with gravelrather than the fine dust that JAXA expected when designing the mission.

To address these concerns, the JAXA team designed a replica experiment using a backup sampling instrument, which is an exact copy of the onboard instrument. Scientists have imitated the gravelly structure of Ryugu and the chemical composition of the class of meteorites that they think are the source of similar asteroids. The researchers put the entire device in a vacuum chamber to better replicate the conditions on the asteroid (although they still had to operate under Earth's gravity conditions) ).

The Hayabusa2 team was satisfied with the results of the test; they were able to confirm that the bullet mechanism did indeed create samples that the spacecraft could collect. In fact, although the gravel test produced a crater smaller than a dust test, the sampler was able to collect more material. And the team said it hoped that without the interference of gravity, the real Hayabusa2 mechanism would be even better.

With the successful rehearsal, all you have to do is wait for the real thing. The JAXA programmed the maneuver at 18 hours. EST Feb. 21 (23:00 GMT, Feb. 8 local time Feb. 22 for Mission Control Officers).