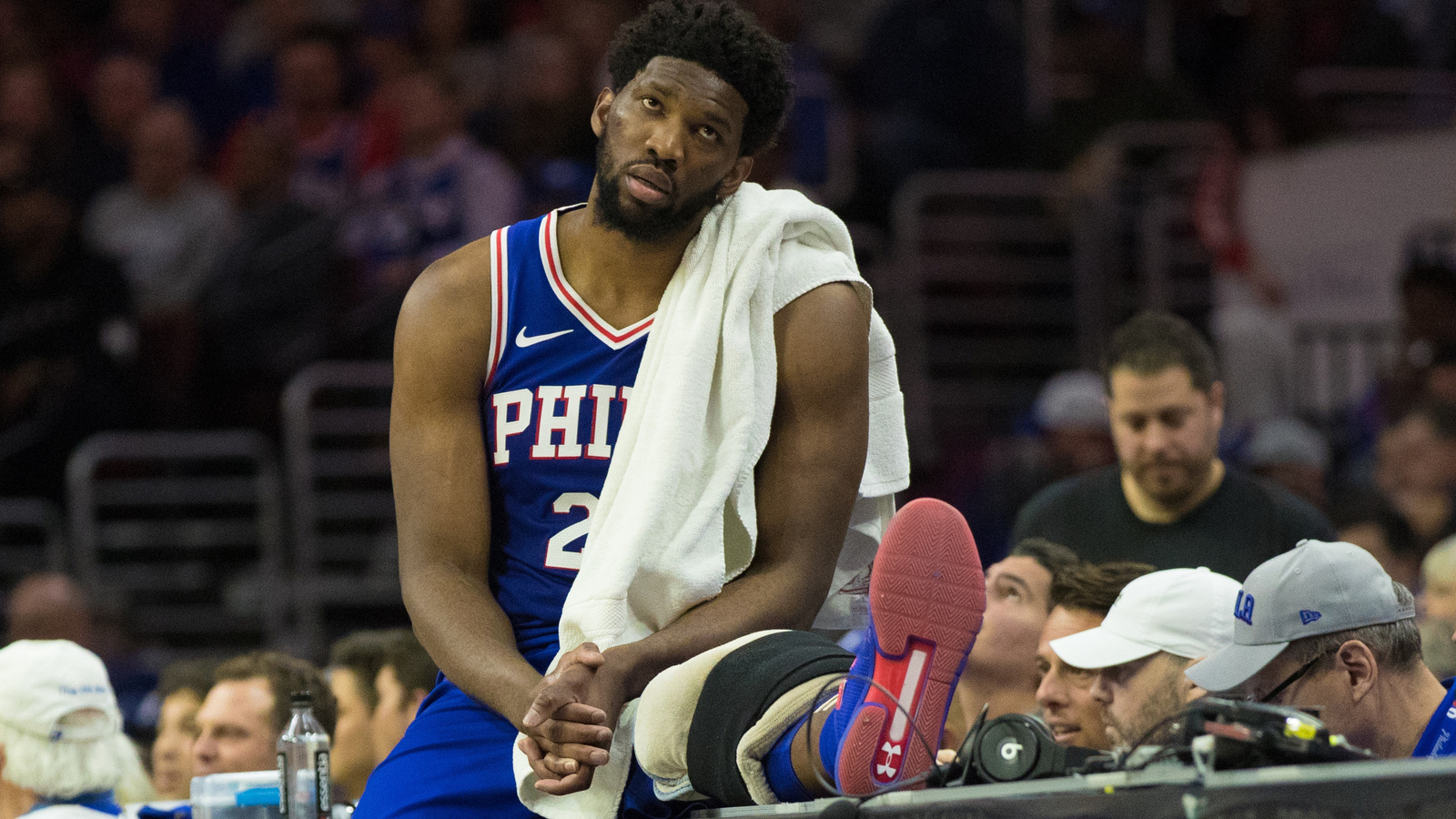 Sixers Center Joel Embiid will cover any fine Jimmy Butler receives for being ejected from today's game with the Nets, says Marc Narducci of the Philadelphia Inquirer. The incident occurred in the third quarter after Embiid was blamed by blocking a shot from Jarrett Allen. Jared Dudley physically confronted Embiid, and Butler pushed Dudley in the back. Dudley was also sent off for the crash and an NBA spokesman said fines could be announced tomorrow.

"I'm sure I fed on that," said Embiid. "The fact that he had my back, I will pay the fine and it was great to see."

Butler maintained his actions during the post-game press conference.

"I'm only here to protect my big guy," he told reporters. "If someone meets him, I'll push him again."

There is more tonight in the Atlantic Division: