Katie Couric had a blind meeting once with Cory Booker: "We have not fucked" 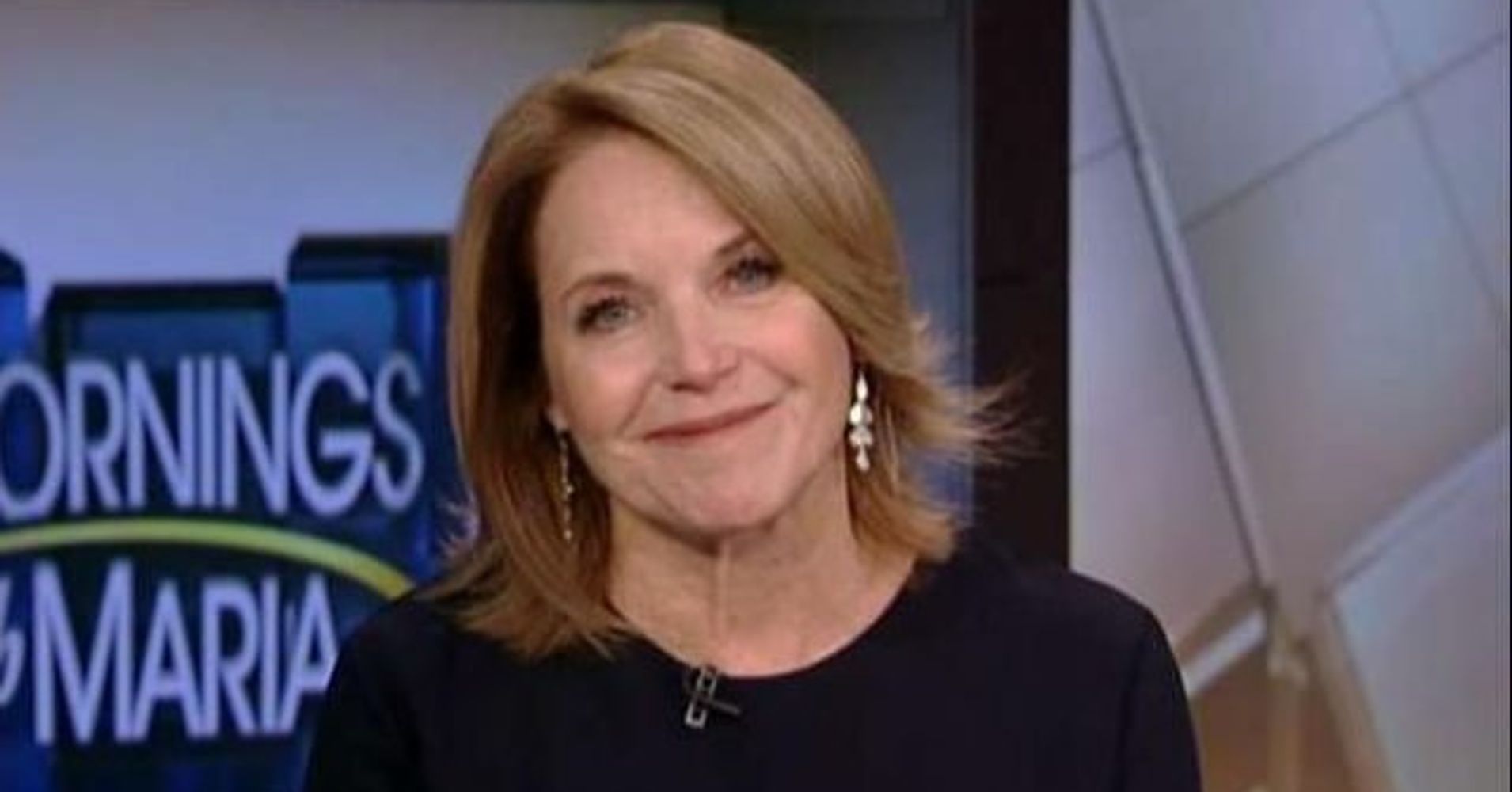 Katie Couric appeared on a Wendy Williams TV show on Wednesday and revealed that she had already had a blind meeting with Cory Booker, Democratic presidential candidate for New Jersey.

Williams had recently announced that actress Rosario Dawson and Booker were an element that had prompted Couric to tell his own story.

"I had a secret meeting with Cory Booker once," she said before mentioning that they had gone to a New York Giants football game a long time ago.

"Have we kissed each other? No, we did not kiss, said Couric laughing.

They also did not hold hands crossing the parking lot, says Couric. Williams suggested that it was not an appointment, but two friends coming out.

"I'm happy for them," Couric told Booker and Dawson. "Look how beautiful it is [Dawson] is. She is also very active politically. She talked about gender equality. She is deeply concerned about ending domestic violence. This is a very cool woman.

Couric married financier John Molner in 2014, after two years. Her first husband, with whom she has two daughters, died in 1998 from a colon cancer at the age of 42.

So excited to make my debut as Mrs. John Molner! pic.twitter.com/UjvmtT2ki0

Miley Cyrus opens up about Liam Hemsworth in candid interview: how he feels