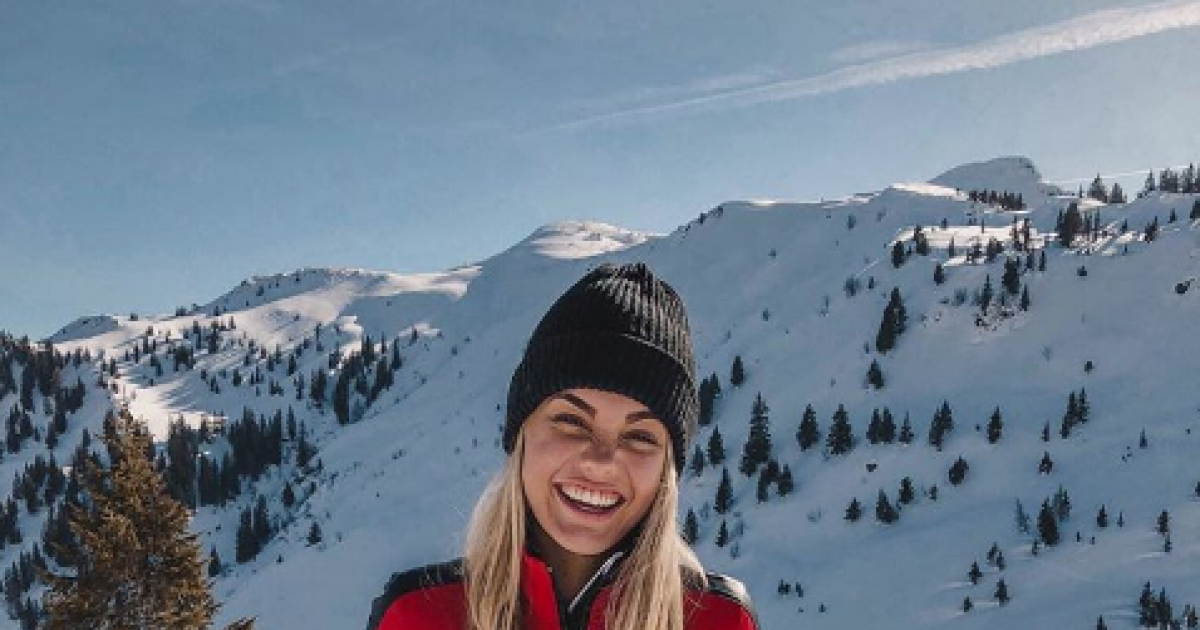 Lotte van der Zee, a Dutch model who was part of the Miss Teen Universe in 2017, died of a heart attack, her parents announced on Instagram. She was 20 years old.

"Our pearl, our everything died Wednesday evening March 6 at 22:47," said his parents, Bert van der Zee and Eugeniek van het Hul, on Instagram. "It's incredibly surreal that our beloved Lotte is no longer around us, our heart is really broken."

In a message from 22 February, they reported that Van der Zee had fallen ill during a family trip to Austria. "A feeling that quickly turned into sudden cardiac arrest," they wrote. She was then put in a medically induced coma.

Her parents thanked van der Zee fans for their "support and comfort messages".