Loxahatchee man sues hospital, says doctors would not treat his wife with ivermectin 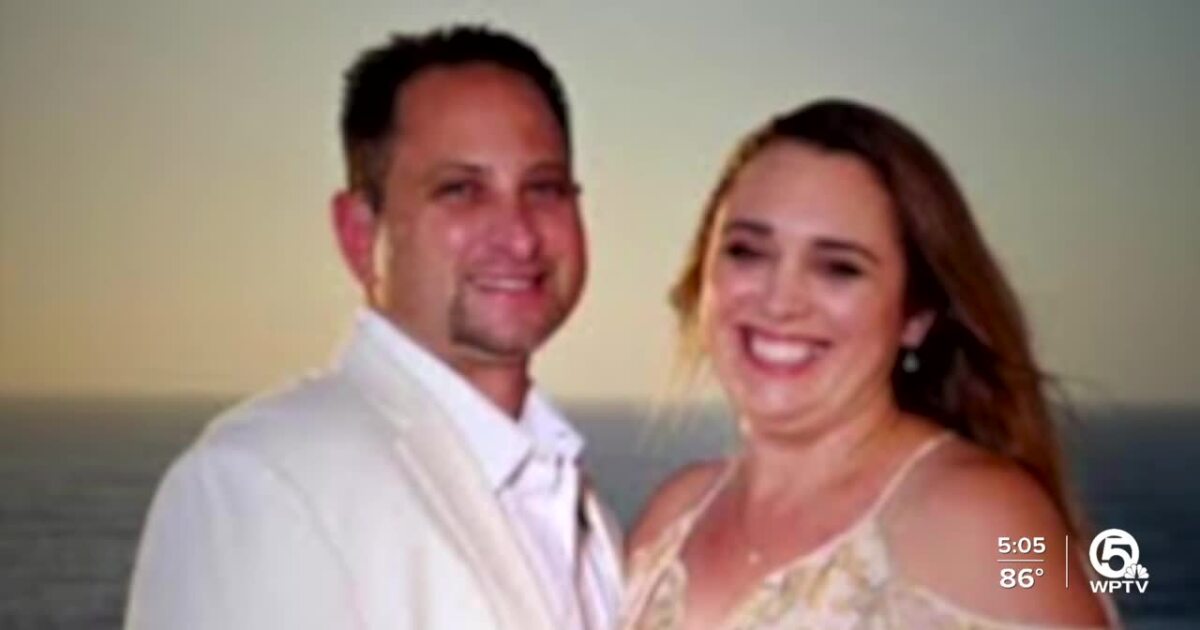 PALM BEACH COUNTY, Florida – A man from Loxahatchee filed a complaint in Palm Beach County Circuit Court six weeks after his wife was admitted to Palm Beach Gardens Medical Center and placed in a induced coma and on a ventilator .

Ryan Drock, 41, wanted health officials to treat his wife, Tamara Drock, 47, with ivermectin, a drug approved to treat people with parasitic worms but not those who are critical with COVID- 19.

Tamara Drock was diagnosed with the virus and admitted to the hospital’s intensive care unit on August 23 and placed on high flow oxygen. Court records indicate that she was treated with the hospital’s COVID-19 protocols, which include Remdesivir, steroids and antibiotics. However, on September 20, her condition deteriorated and she was sedated, intubated and placed on a ventilator.

After no signs of improvement and after exhausting the COVID-19 protocol, Ryan Drock requested that his wife be treated with ivermectin. But health officials refused.

Drock said he believed the drug helped him and others recover from COVID-19. He said he had read stories about people, like his wife, who were seriously ill with COVID-19 and were cured after taking ivermectin.

Court records showed he had offered to sign a waiver so that the hospital would not be held accountable if the ivermectin treatment didn’t work or caused other problems, but health officials refused.

“My wife is on the verge of death; she has no other choice,” Drock said.

Drock said his wife was active and healthy before she contracted the virus. She is a teacher at Egret Lake Elementary School in West Palm Beach and a mother of two young children.

According to the United States Food and Drug Administration and the Centers for Disease Control and Prevention, ivermectin should not be used as a treatment for COVID-19 outside of a clinical setting.

A clinical trial is underway to determine whether ivermectin, along with other drugs, may be effective against COVID-19.

“In this trial, we are actually laying the drug based on the patient’s weight, and we are laying it low based on the desired drug concentration that we need to treat the infection,” said Dr Rowena Dolor. , one of the researchers in a government-funded trial.

The lawsuit was filed Oct. 1 against Palm Beach Gardens Medical Center. Drock said he hoped Judge James Nutt would hear his claim at a meeting scheduled for next week.