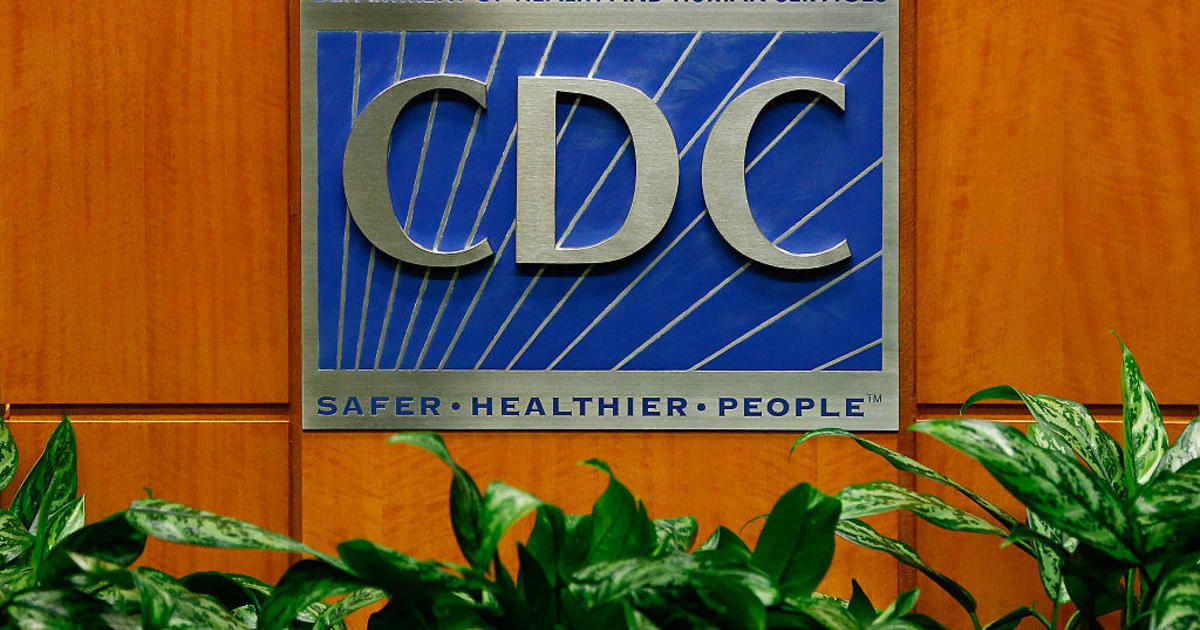 An Indianapolis-based company has issued a recall regarding melon-based products sold in 16 US states after being linked to a salmonella outbreak, authorities said. Ninety-three people were infected, 23 of whom were hospitalized, according to the Center for Disease Control and Prevention. No deaths have been reported.

The recall concerns cut watermelons, honeydew and cantaloupe produced by Caito Foods LLC, the US Food and Drug Administration announced. The fruits were sold under different brands or labels at Kroger, Walmart, Trader Joe's, Target and Whole Foods.

Health officials advised consumers to check the package to determine if the melon was being distributed by Caito Foods. They advised stores to remove products from shelves.

"Consumers should not consume the product and should quickly eliminate any remaining product," the FDA said in a statement.

Nasdaq hits record ahead of Apple, Microsoft profits this week