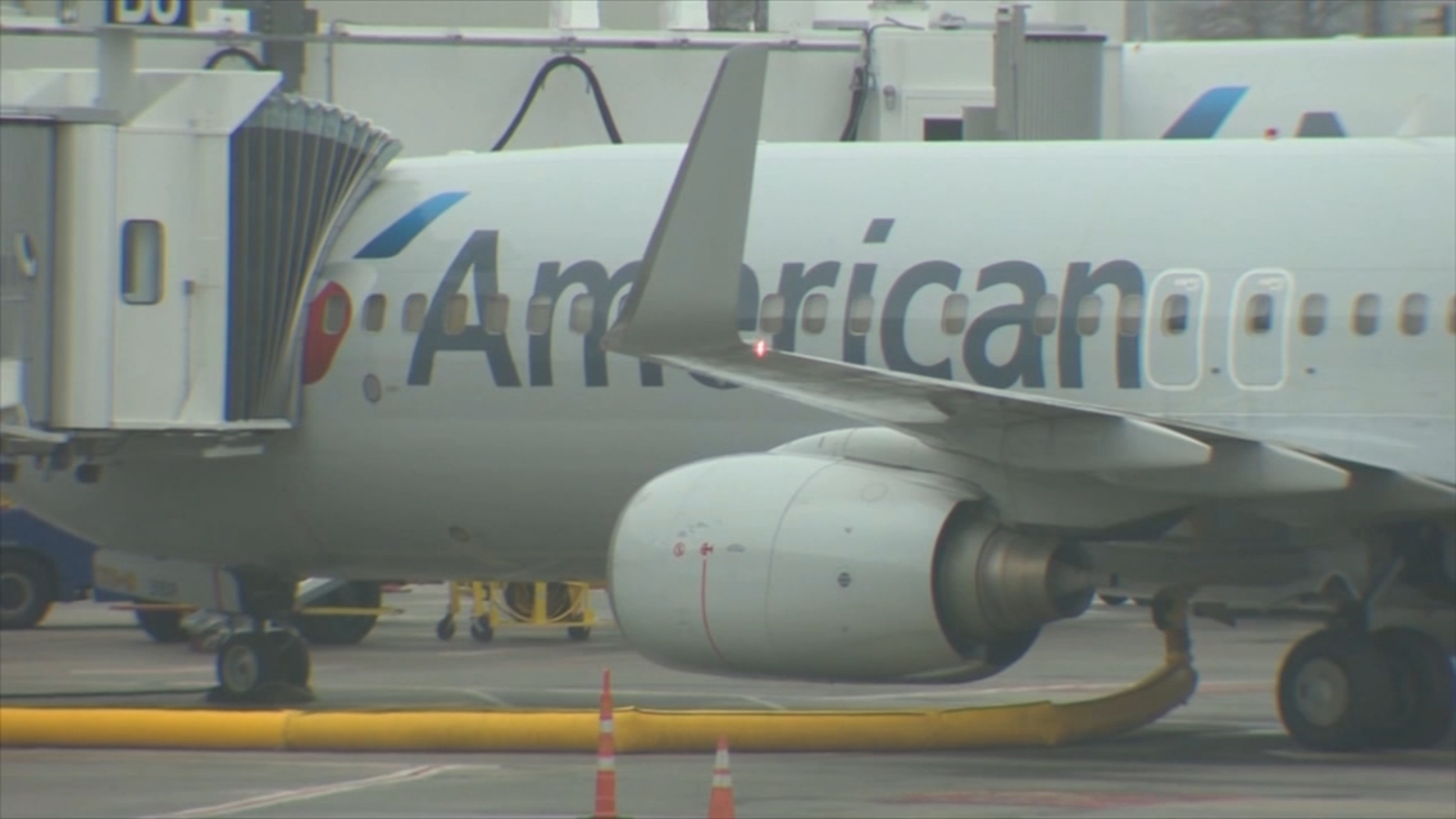 BOSTON, Mass. – A Massachusetts Port Authority official said 16 people on a flight to Logan International Airport had been transported to a hospital by Boston Emergency Medical Services after landing Sunday morning.

Boston EMS reported that it responded to Logan airport at approximately 9:20 am with several units and transported passengers to Massachusetts General Hospital.

The American Airlines flight from Miami landed in Boston at 10:12.

A spokesman for American Airlines said the people being transported were part of a school group. One person who claimed to belong to the group told WCVB ABC5 that the group had gone to the Galapagos Islands and Ecuador before arriving in Miami.

Boston EMS stated that the symptoms of the population were minor. The spokesman for American Airlines said the group's students were not feeling well.

A passenger on the plane said that people were throwing up in the plane.

The chaperones told American Airlines that all members of the group were "eating the same thing" Saturday night before leaving Ecuador.

The Massachusetts General Hospital stated that 14 air passengers had been admitted as patients. Five have been released to date and the remaining nine are in good condition.