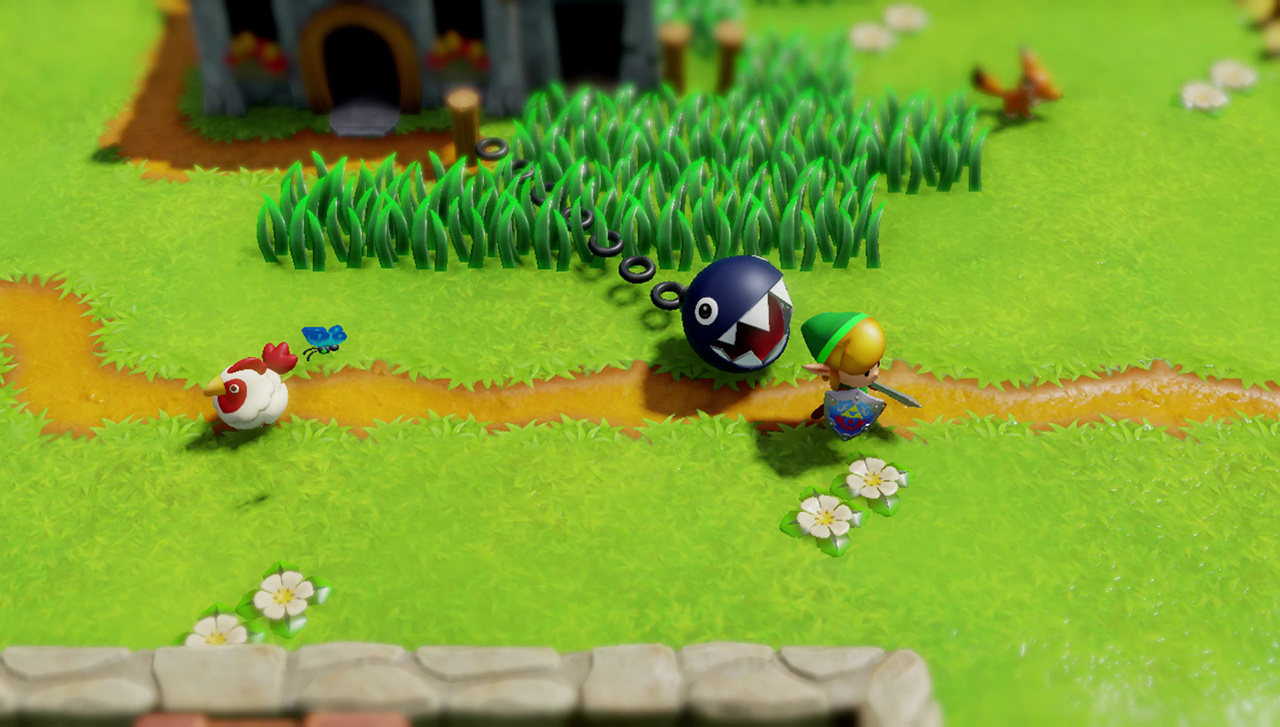 Nintendo has undoubtedly left the best ad until the last in the latest presentation of Direct. In case you missed it, we talk about the revelation of The Legend of Zelda: Link's Awakening for Nintendo Switch – a remake of the classic Game Boy, released for the first time in 1993.

With very few details about the game available at this time, aside from the release year and the game trailer (see below), most returning fans are waiting probably at a relatively simple port, with a new blow the quality of life changes here and there. The list of games on the Nintendo official website has, however, heralded a multiplayer option in the game, as the number of players has not been determined. See yourself below:

We know it's still the beginning, but since the original was a solo experience, it raises questions as to why the list does not already say that. If we were to speculate ourselves, maybe Nintendo is considering adding a bonus mode or similar game to Four swords or Tri Force Heroes series, because this last output is run on another 2D engine from top to bottom.

If you do not know what this remake is, why not take advantage of the current half-price offer on My Nintendo and download the version of the Game Boy Color virtual console on your 3DS.

What are you doing with that? Did you expect a multiplayer component to be included in this remake of Game Boy? Are you eager to see Link's Awakening arrive at the Switch? Tell us in the comments.