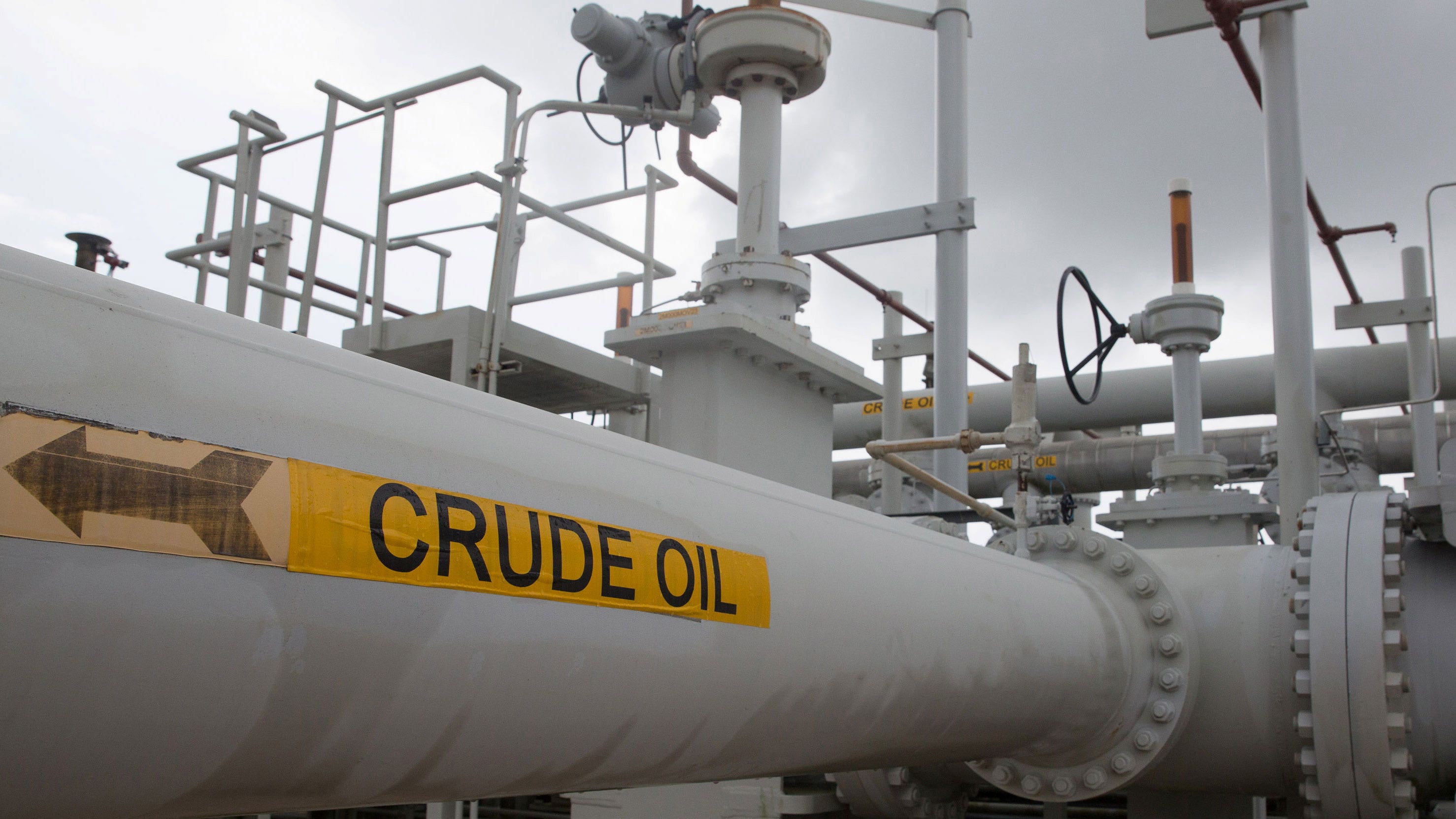 Oil prices were flat Thursday after supporters of President Donald Trump stormed the U.S. Capitol, with investors focusing on the likelihood of a supply crunch after Saudi Arabia unilaterally agreed to cut production .

Saudi Arabia, the world’s largest oil exporter, has said it will voluntarily reduce one million barrels per day (b / d) of production in February and March, after OPEC +, which brings together the Organization of the Countries oil exporters and other producers, including Russia, met earlier this week.

WTI crude looks set to rise as the Biden administration clamps down on U.S. crude production, the Saudis have tentatively eased oversupply concerns with their 1 million bpd cut, and as the days of the dollar seem numbered, “said Edward Moya, senior market analyst at OANDA.

A lower dollar makes oil cheaper because the commodity is primarily traded using the greenback.

Trump supporters stormed the U.S. Capitol on Wednesday, sending it on lockdown, as Vice President Mike Pence turned down a request by the president to undo his defeat to Democrat Joe Biden before police declared that the situation was secure and that the certification of the election results resumed.