Pac-12 is the best month of December with a major conference in 20 years, while five teams lose 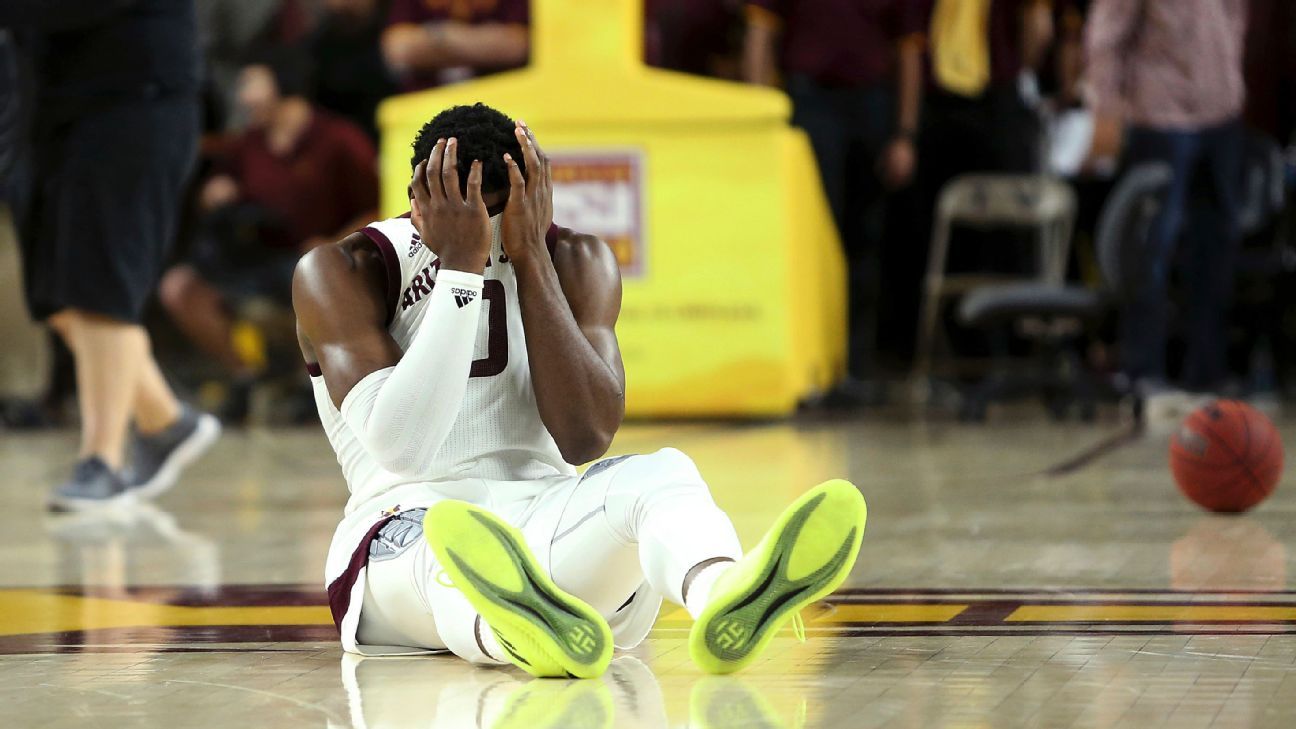 With five defeats on Saturday's schedule, the university basketball season has gone downhill for the Pac-12, which is assured of the worst December ever by a major conference over the past 20 years.

After a winless tournament in the NCAA last March, the Pac-12 will be the first of the Power 5 conferences, as well as the Big East, to end in December with a win percentage below 0.60 over the past two decades.

Just after beating Kansas No. 1 last week, Arizona State – the only ranked team at the 17th ranked conference – fell at home against Princeton 67-66. Meanwhile, Utah was beaten at home by Nevada No. 6, the UCLA skid continued with a home defeat against Liberty, Santa Clara defeated Washington State at Pullman and Cal fell to Seattle.

Oregon was allied to win at Boise State, and the Oregon State pushed the Central Connecticut State to set the Pac-12 record above .500 vs. 37-36 for the month, Stanford still staying at Long Beach State Saturday and the USC in front of UC Davis Sunday.

Saturday was the third time this season that the Pac-12 had two days when his teams lost at least five games without a conference. In the previous 20 seasons, this has only happened twice.

"There is nothing good about it," Hurley said after his team dropped to 9-3. "We've taken a step back, there's a lot of parity in college basketball, and if you're not ready to play, you're going to be beaten."

"It could be one of the most disappointing games of my life," coach Steve Alford said after Liberty's defeat. "Trying to think in 28 years [as a coach], the word "disappointment" of our team and our performance – I do not know the last time I was disappointed by a team. It did not resemble us at any level. "