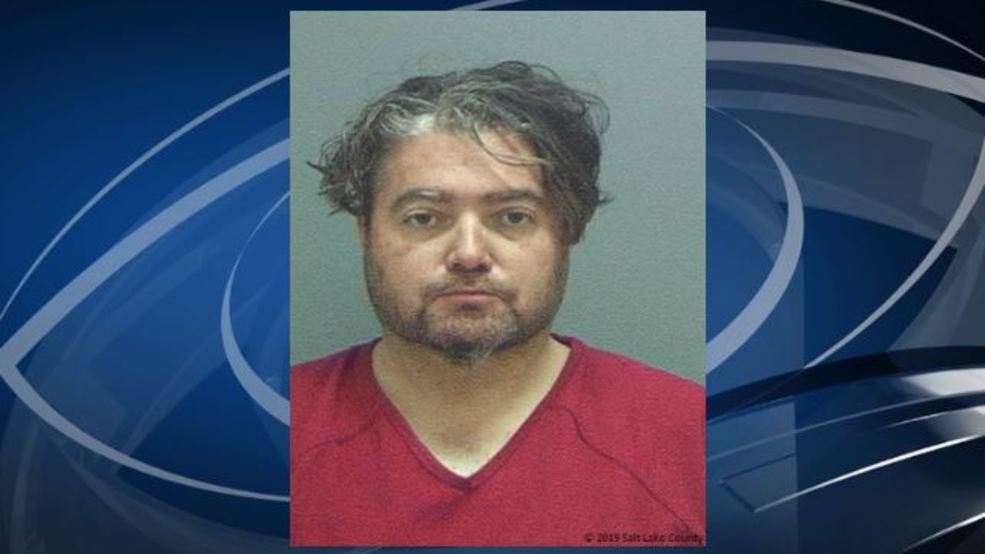 (KUTV) – A man was arrested in connection with the homicide in Salt Lake City.

According to the police, 40-year-old Jesse Bruce has been incarcerated for murder.

The police were called to a house in the area of ​​13th Avenue. Northcliffe Drive shortly after 1:15 pm Thursday. When calling 911, Bruce said he stabbed his owner, according to court documents.

Bruce was taken to the hospital where he was treated for injuries that the police did not reveal.

While the police were trying to interrogate him, Bruce asked for a lawyer. He then hinted that he had stabbed Haney in self-defense, according to court documents.

Based on the evidence found at the scene, the police have reason to believe that Bruce was the aggressor in the deadly clash.

Read Bruce's detention order with bail document and statement of probable cause here.

Download the 2News mobile app on the App Store or Google Play.