Public votes on bill to ban exemptions for non-medical vaccines 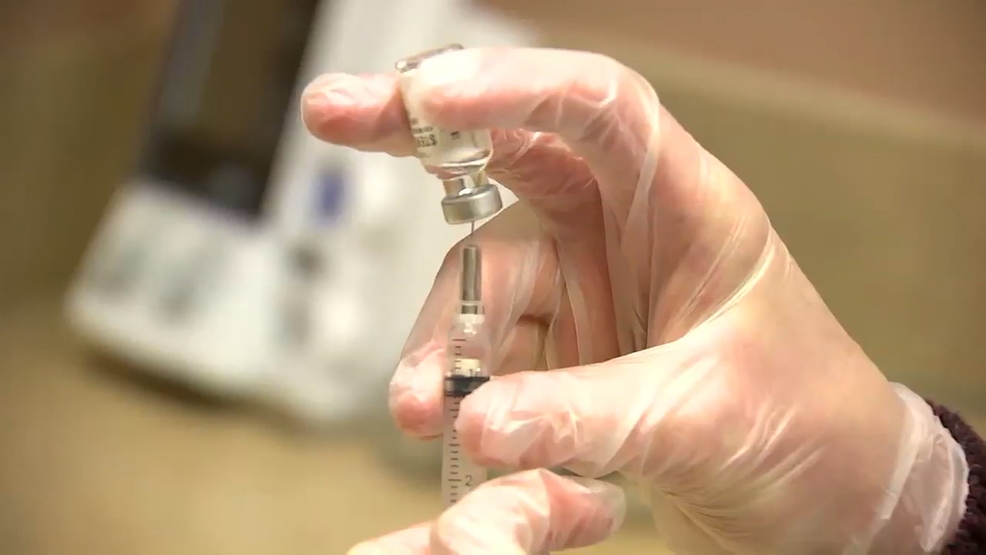 Oregon has the highest rate of legally exempted children from school vaccination in the country. (Image of the KATU file.)

The hearing took place while a group was trying to vaccinate even more people during a measles outbreak.

Opinions were strong and sometimes heated during the hearing of Bill 3063 at the Oregon Capitol Chamber.

Adriana Candeloro did not vaccinate her fifth-grade son. She was among the thousands who submitted their opinions to the Health Committee.

"Living in Oregon, I felt like our rights were being respected and we could get her into first grade public school with an exemption," she said in an interview at KATU News.

But if the bill passes, she says her child will no longer be able to go to public school.

"Now he may not be able to go to school. I felt it was a hasty decision, "she said.

On the other hand, Kristina Haley from OHSU also gave a testimony. She explained that many of her immunocompromised patients live in fear because of low vaccination rates.

"For most other children, it is really important to get vaccinated to protect themselves and the rest of their community," she told KATU.

And she said the benefits of vaccines are too important not to get them.

"I'm familiar with this practice of balancing risks and benefits, and for vaccines, there are risks like everything we give, but the benefits are so high that they outweigh the risks," she said. she declared.