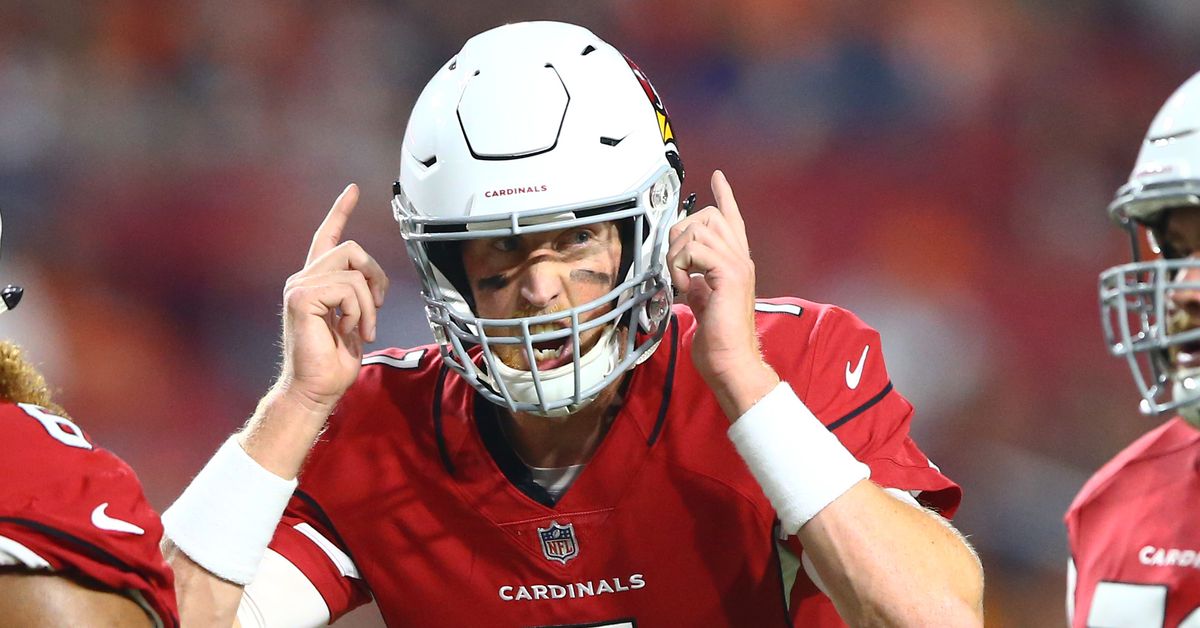 Among the injured in the Raiders this season was the quarterback AJ McCarron. He was released last week, which allowed the team to save about $ 5 million. The team seemed willing to bring McCarron back to a lower salary, but he instead signed with the Texans, leaving a hole in QB's reserve position. This position has been filled today with the signature of fellow QB Mike Glennon.

Aged 29, he joins his fourth NFL team for his sixth season. He was originally a third round pick by the Buccaneers in the 2013 draft. After starting 13 games as a rookie, he has only started 9 games since.

With 22 career starts, Glennon completed 61% of his passes for 5107 yards with 35 touchdowns and 20 steals. He spent last season with the Arizona Cardinals with 1 TD in two starts.