Researchers find out how animals develop their sharp body parts 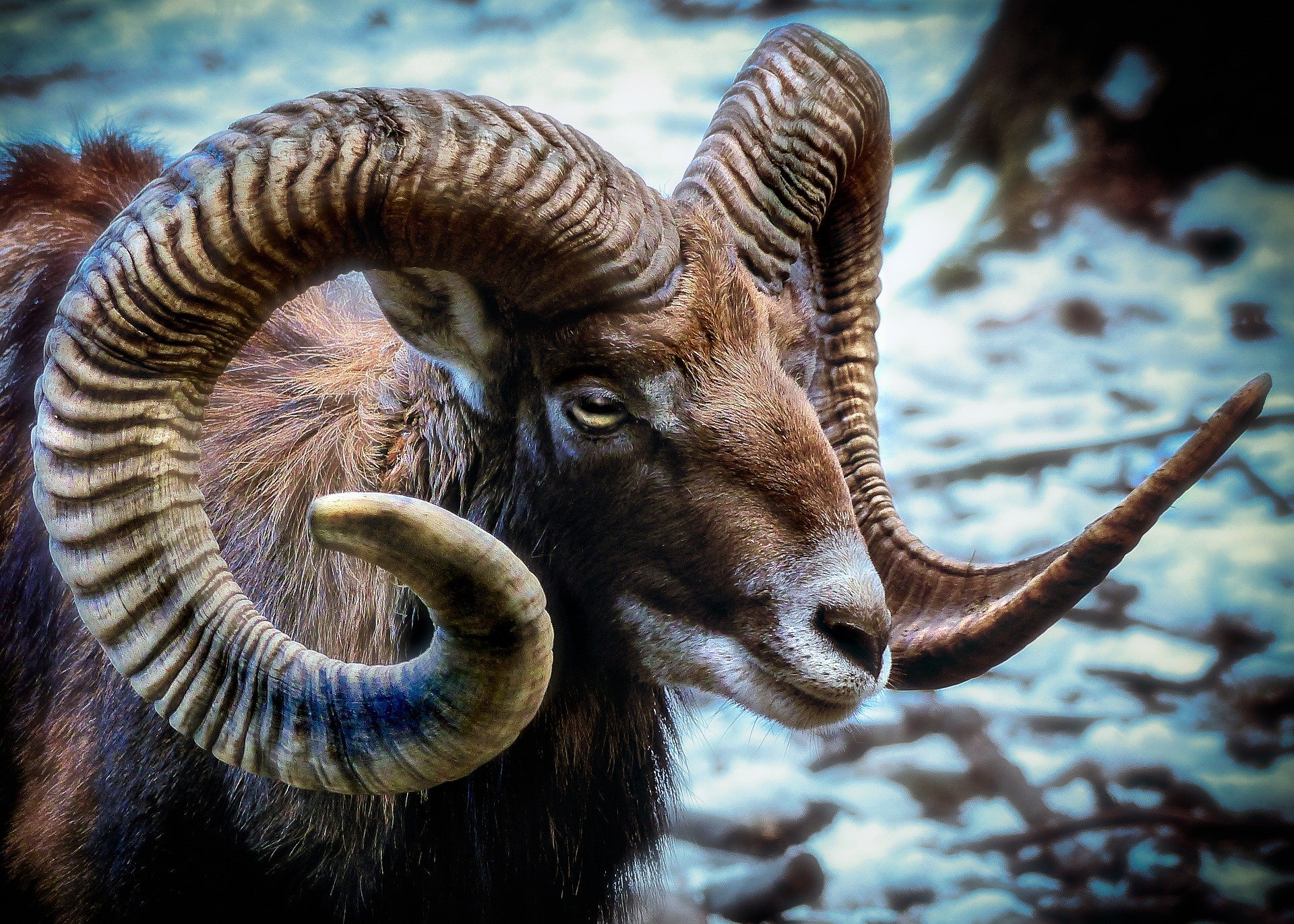 An interdisciplinary team from Monash University has discovered a new universal rule of biological growth that explains surprising similarities in the shapes of sharp structures across the tree of life, including teeth, horns, claws, beaks, animal shells and even the thorns and quills of plants. .

Animals and plants often grow in specific patterns, such as logarithmic spirals following the golden ratio. There are very simple processes that generate these patterns – a logarithmic spiral is produced when one side of a structure grows faster than another at a constant ratio. We can call these “growth rules” and they help us understand why organisms come in certain shapes.

In the new study published today in BMC Biology, the research team demonstrates a new rule called “power cascade” based on how the shape “cascades” on a tooth by following a power law.

When an elephant tusk lengthens, it expands at a very specific rate following a “power law” – a mathematical scheme where there is a straight line relationship between the logarithm of the width and length of the elephant. the tooth. The laws of power are found in nature, as in the magnitude of earthquakes, the size of cities and the movement of the stock market.

This pattern applies to many animals, in the teeth of giant sharks, Tyrannosaurus rex, mammoths and even humans. Remarkably, this law of power works for claws, hooves, horns, spider fangs, snail shells, antlers, and the beaks of mammals, birds, and dinosaurs. Beyond animals, the team also observed it in the thorns of the rose bush and lemon tree.

“The diversity of animals, and even plants, that follow this rule is astounding,” Associate Professor Evans said.

“We were quite shocked to have found it almost everywhere we have looked across the realms of life – in living animals and those that have been extinct for millions of years.”

The new model expands the ideas of polymath anatomist, physicist and mathematician Sir Christopher Wren, designer of St. Paul’s Cathedral in London. In 1659, Wren suggested that a snail shell could be a cone twisted to be a logarithmic spiral. The new study shows that the shells and other shapes such as teeth and horns are actually the shape of the power cascade (called the “power cone”).

“This new rule is the missing piece of a 350-year-old puzzle of how animals and their parts grow,” Associate Professor Evans said.

“Because so many structures follow this pattern of growth, we can use it to predict the likely pattern of evolution. Whenever animals evolve teeth, horns, or claws, it seems very likely that they will have this shape. It even allows us to predict what mythical animals would look like if they followed the same patterns in nature. “

“Now we can figure out what the dragons from Game of Thrones and the fantastic beasts from Harry Potter would look like,” Associate Professor Evans said.