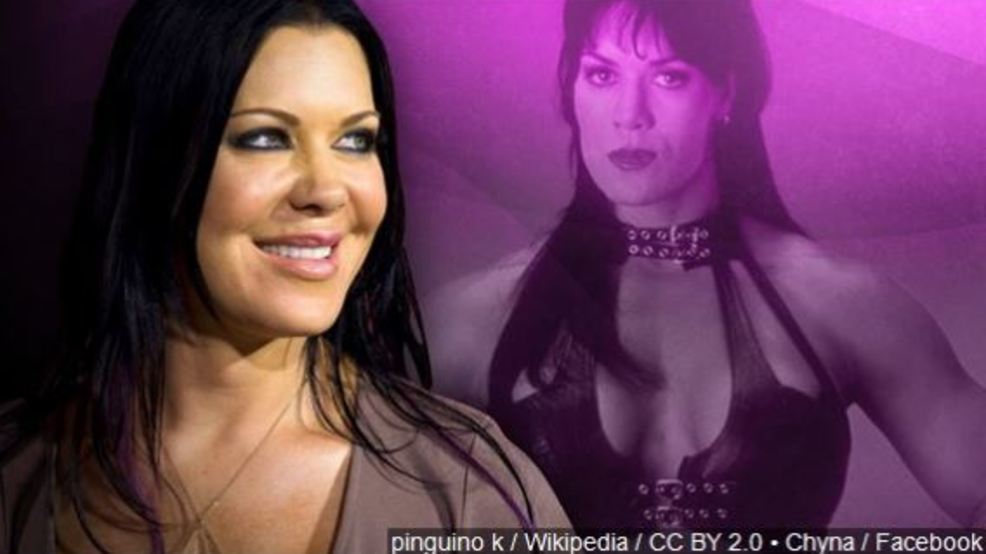 ROCHESTER, N.Y. (WHAM) – WWE has announced that a Rochester native will be inducted into the WWE Hall of Fame class in 2019.

Laurer attended school in Penfield and Pittsford, then Rochester during her youth.

Laurer died in April 2016. An autopsy revealed that she had died after consuming a combination of prescription drugs and alcohol.

The 2019 WWE Hall of Fame Induction Ceremony will be held on Saturday, April 6 in Brooklyn.