Russia says International Space Station is collapsing and may need to be scrapped sooner, plans to go it alone if replaced 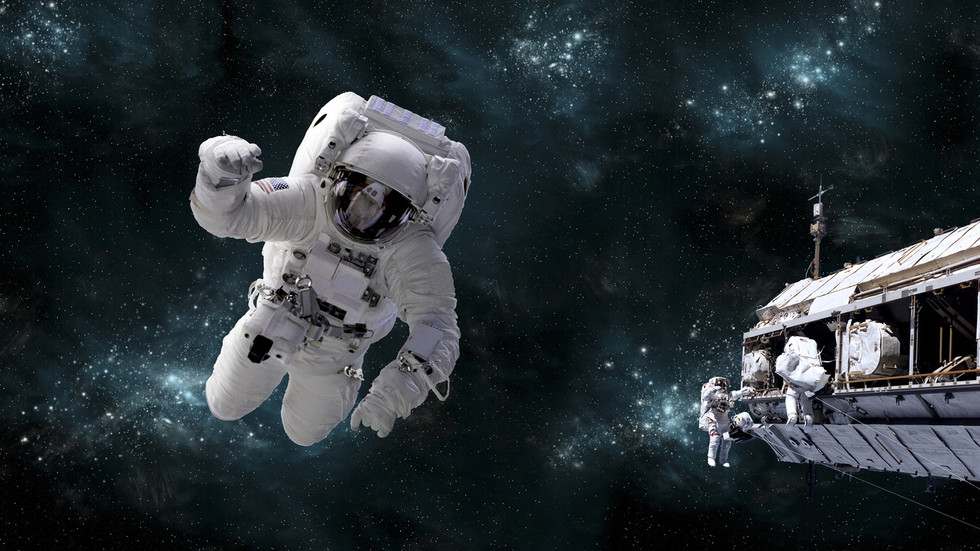 Russia can invoke the spirit of “Mir” by launching its own orbital station after 2024, replacing the ISS. The current setup was supposed to work until 2030, but there are signs that this may not be possible.

The proposed new Russian replacement will consist of between three and seven modules, with a crew of up to four people.

The plans for Moscow were revealed by Vladimir Solovyov, the first deputy general designer of RSC Energia, the company that operates the Russian segment of the ISS. In his opinion, several elements of the international station are already failing, and this will only get worse from 2025.

“Until 2025, Russia has the obligation to participate in the ISS program”, Solovyov explained to the Russian Academy of Sciences. “There are already a number of items that have been badly damaged and are out of service. Many of them are not replaceable. After 2025, we expect an avalanche failure of many elements on board the ISS.

Also on rt.com
Russia plans to build a REPLACEMENT for the International Space Station, will not allow the privatization of the Moon – Head of the Space Agency

The ISS regularly has problems. Last month, the Russian Zvezda module suffered a crack. At the time, former cosmonaut Ivan Vagner explained that it could have been caused by wear and tear.

“Twenty years is actually an absolute record for all space stations”, he explained.

As it stands, Russia has an obligation to participate in the ISS program until 2025, and thereafter the costs may be too prohibitive.

Writing on Twitter, the head of the Roscosmos space agency, Dmitry Rogozin, said it was too early to decommission the international project but that some modules may need to be replaced.

“I think it’s too early to deregister the station,” Rogozin wrote. “I see the great potential of the ISS for the development of space tourism and the participation of private space companies.”

Later, in a press release, Roscosmos clarified that Solovyov’s comments were of “Informative” and did not contain any “Proposals for Termination of Participation in the ISS.”

Russia’s proposed replacement for the ISS is currently in development and is expected to be deployed after 2024. The Russian orbital station will be able to operate autonomously and will be operated by a crew of two to four. In May, Rogozin explained that a replacement for the ISS was underway, but it was not yet clear whether it would be visited or manned, national or international.