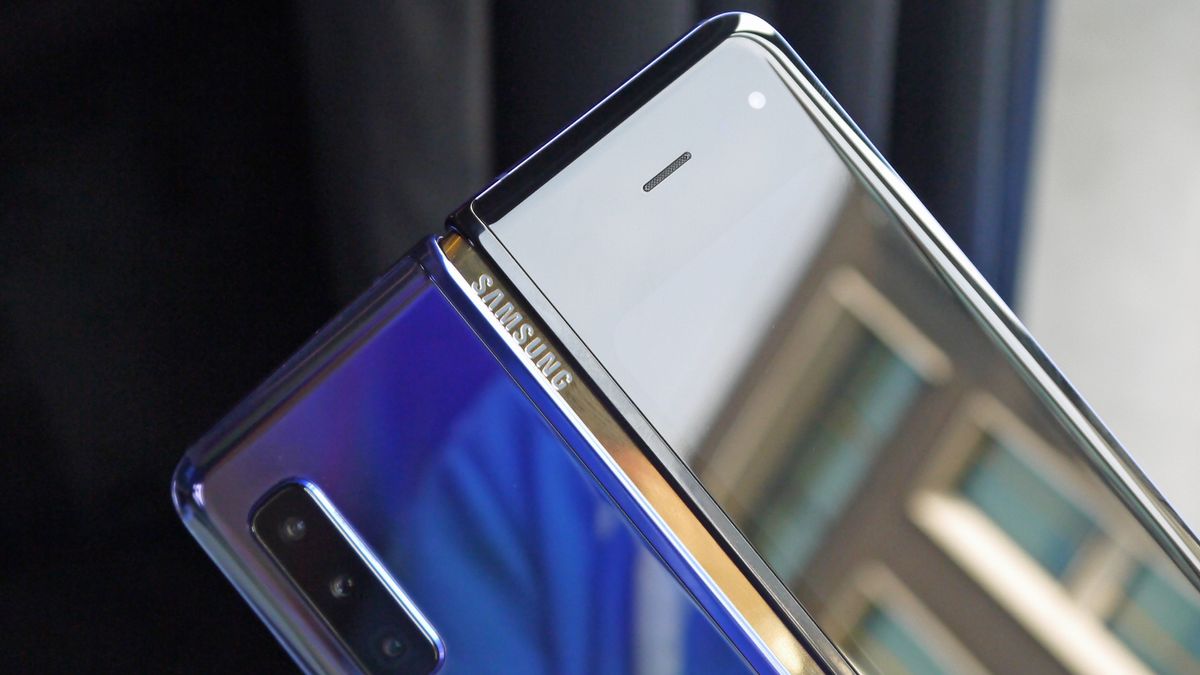 While reports on the Samsung Galaxy Fold 2 are already raging on the Internet, the folding smartphone originally from the South Korean manufacturer, besieged, has not yet made its (second) official debut. In July, Samsung promised to restart the Galaxy Fold in September, without specifying a specific date at that time.

However, a new report from a Korean media suggests that Samsung has chosen September 6 for an official announcement.

It's the same date as the biggest European fair is held in Berlin. It does not surprise us that Samsung chooses to use IFA 2019 as a launching platform.

The wait could finally be over

Although the launch of the Samsung Galaxy Fold was originally scheduled to take place in April of this year, this exciting device was restarted by several design flaws as the company canceled all the pre-orders.

In June, company leaders said "most" of Fold's problems had been resolved, with a potential launch date set for July. This timeline was also removed shortly thereafter. And meanwhile, Samsung has piqued our curiosity by placing the Galaxy Note 10 and Note 10 Plus on shelves while patiently waiting for one of the most exciting phones to arrive … again.

According to the Korean report, the Galaxy Fold was originally scheduled to be launched in late September, but the company seems to have decided to postpone the date, with South Korea getting the new folding phone. The United States and China will also have an arrival in September, although the exact date has not been revealed.

Availability in other markets is not yet clear, but we will certainly know more next week if Samsung responds to this announcement of September 6.