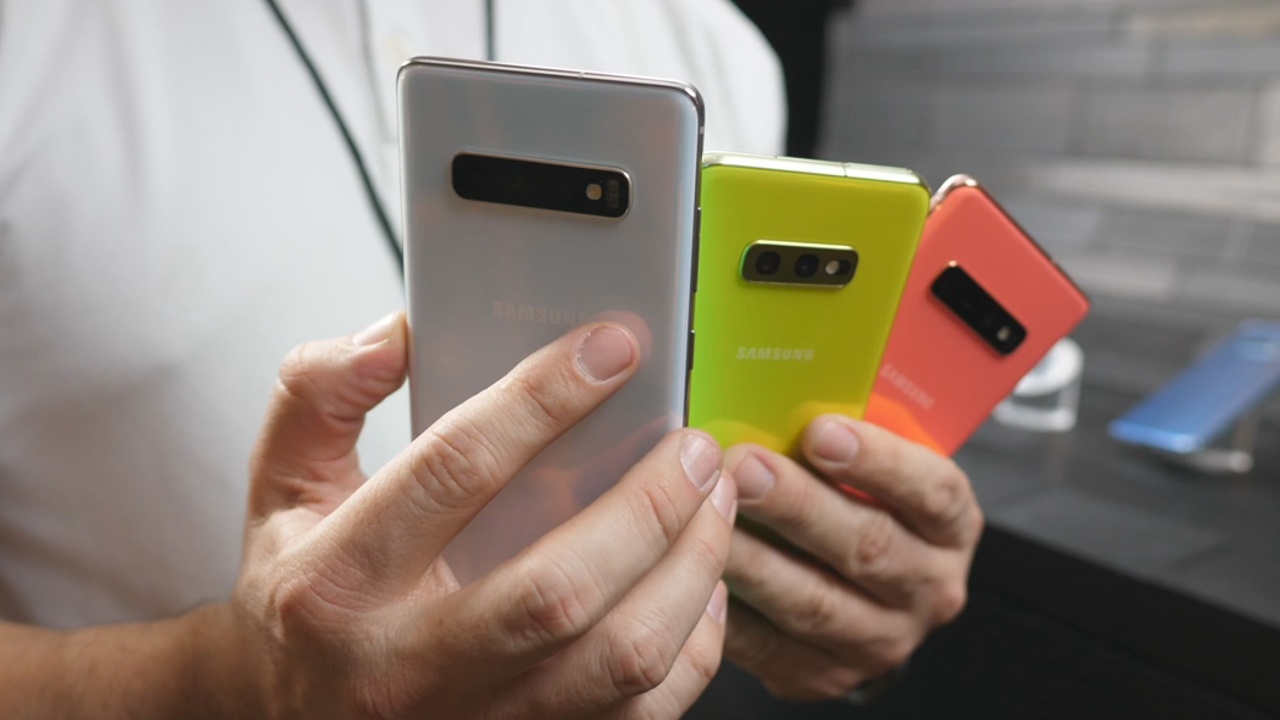 Before touching 70 global markets yesterday, including the United States, there was a pre-order period of the Samsung Galaxy S10. In Korea, for example, fewer people have already registered for the Galaxy S10 than last year's Galaxy S9 and Note9, which is below expectations in its domestic market. In the United States, however, the Galaxy S10 has generated the largest sales in presale of all Samsung smartphones.

Although more expensive than the basic models or budget, the Galaxy S10 + accounted for 57% of all pre-orders. Samsung has not released any figures regarding the distribution of the remaining 43% between the Galaxy S10 and the Galaxy S10e.

Analysts predict that Samsung will move between 40 and 45 million Galaxy S10 units (combined) this year. Although Apple no longer publishes actual sales figures related to the iPhone, the same analysts say that in comparison, Apple has sold 66 million iPhone during the first quarter of 2019.