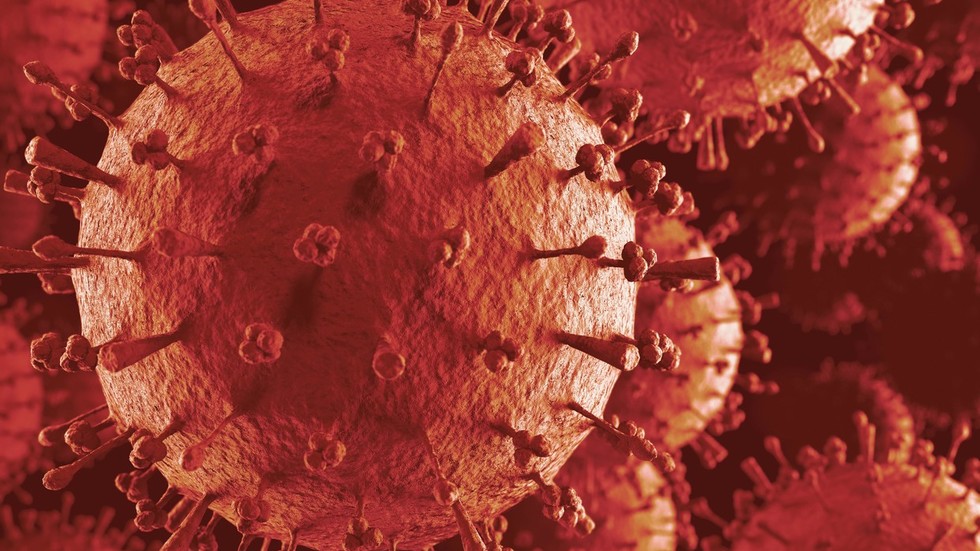 Australian scientists have discovered immune cells able to fight against all known influenza viruses and mutations of what has already been described as an "extraordinary breakthrough" that could lead to the creation of a universal vaccine.

Scientists at the Doherty Institute and Monash University studied 67,000 viral sequences and reduced them to three sequences common to all strains of the influenza virus, which have not mutated for a century.

They then identified what is called "Killer T cells" present in more than half of the world's population, which acts as the private security of the body, identifying abnormalities and infections and killing them.

Harvesting and replicating these cells could lead to the production of an all-in-one influenza vaccine that would be administered only once a decade or even once in a lifetime.

Also on rt.com
An anti-vax move among top threats to global health, with HIV and Ebola, according to WHO


The team has patented this discovery to develop a universal flu vaccine "Reduce the impact of a pandemic and seasonal flu around the world".

The flu virus is particularly dangerous for the elderly, children and those with compromised immune systems. According to the World Health Organization, influenza epidemics kill between 250,000 and 500,000 people worldwide each year.

Also on rt.com
Sneeze on a plane: where to sit so as not to catch pandemic flu


The new "Holy Grail" of medicine presents only a small problem. It would only work for about half of the world's population, depending on current levels of "Killer T cells." The team is already working to overcome this problem and make the future vaccine truly universal.