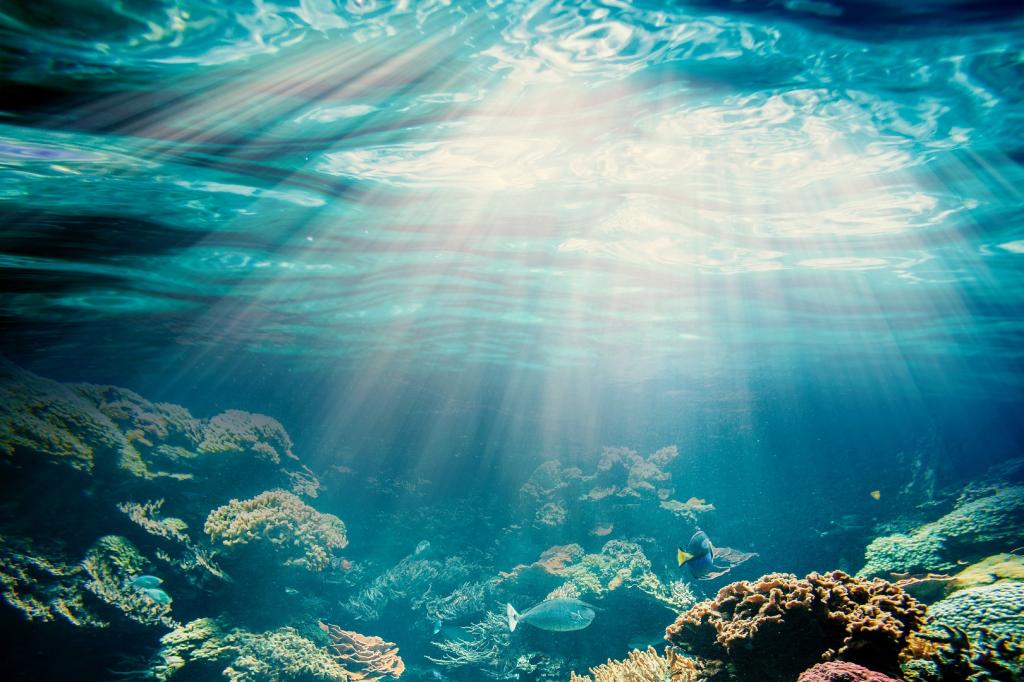 NASA researchers recreate amino acids in the laboratory, as they were formed billions of years ago

In a first, scientists have tried to trace the origin of life by reproducing amino acids, which could have formed 4 billion years ago at the bottom of the oceans, in the laboratory.

Researchers – astrobiologist Laurie Barge and her team at NASA's Jet Propulsion Laboratory in Pasadena, California – are studying how life originated on Earth to understand how it could evolve elsewhere in space.

Unicellular microorganisms lacking a cell nucleus, called prokaryotes living at extremely high temperatures, would have been created on Earth for the first time four billion years ago.

Amino acids, on the other hand, are organic compounds that combine to form proteins – something that is found in all living organisms. These are formed around the hydrothermal vents located in the deepest oceans. The vents release geothermally heated fluids that create a flow when interacting with seawater.

It is in these dark and warm conditions, associated with chemical energy, that life first evolved on Earth. Researchers therefore seek to determine how similar conditions can facilitate life on interstellar bodies far from the Sun.

For research, the team recreated hydrothermal vents and other components present in the oceans billions of years ago. "We have shown that in geological conditions similar to those of the primitive Earth, and perhaps to other planets, we can form amino acids and alpha-hydroxy acids from a simple reaction in mild conditions that would have existed at the bottom of the sea, "said Barge in a press. Note.

"Understanding where one can go with just organic matter and minerals before having a real cell is really important to understand what types of environments might emerge," she added.

The research was published in the journal Proceedings of the National Academy of Sciences.

We are a voice for you. you have been a support for us. Together, we build independent, credible and fearless journalism. You can also help us by making a donation. It means a lot to our ability to bring you news, perspectives and field analysis so we can make changes together.