"Smile Depression": It's possible to be depressed while looking happy The term "smiling depression" – seeming happy to others while suffering internally from depressive symptoms – has become increasingly popular. Articles on the subject have been published in popular literature and the number of Google searches on this disease has increased significantly this year. Some may, however, wonder if it is a true pathological condition. Although the term smiling depression is not a technical term used by psychologists, it is certainly possible to be depressed and effectively mask the symptoms. The technical term closest to this condition is "atypical depression". In fact, a significant proportion of people who have a low mood and a loss of pleasure in the activities manage to hide their condition in this way. And these people could be particularly vulnerable to suicide. 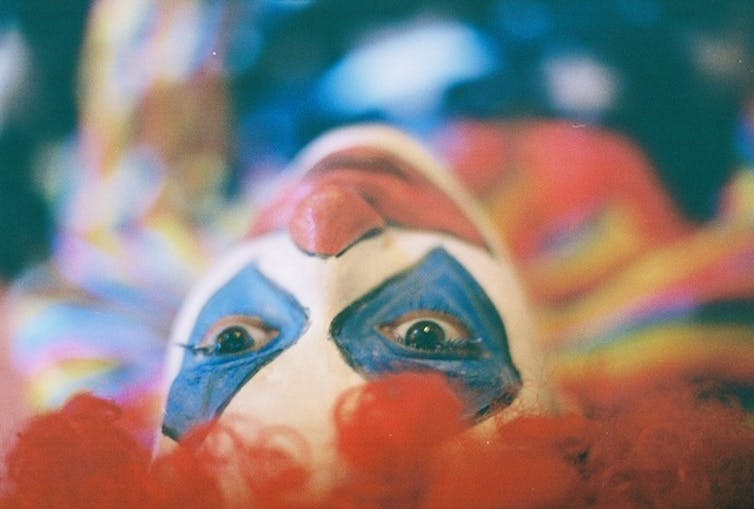 It can be very difficult to spot people suffering from depression. They can appear as if they had no reason to be sad – they had a job, an apartment and maybe even children or a partner. They smile when you greet them and can lead pleasant conversations. In short, they put a mask on the outside world while leading an apparently normal and active life.

Inside, however, they feel hopeless and depressed, sometimes even thinking of everything. The strength they have to lead their daily lives can make them particularly vulnerable to the realization of their suicide plans. This contrasts with other forms of depression, in which people might have an idea of ​​suicide but not enough energy to act according to their intentions.

Although people suffering from depression have a "happy face" vis-à-vis the outside world, they can experience a real upsurge of mood as a result of positive events in their lives. For example, receiving an SMS from someone they want to hear or who is hired at work can help them feel better for a few moments before becoming weak again.

Smiling depression seems to be more common in people with certain temperaments. In particular, it is linked to the fact that it is more inclined to anticipate failure, that it is difficult to overcome embarrassing or humiliating situations, and that it tends to ruminate or think excessively about negative have occurred.

Women's Health magazine captured the essence of smiling depression – the facade – by asking women to share photos from their social media and then recapturing them on Instagram with what they actually felt as they took the picture. . Here are some of their messages.

It is difficult to determine exactly what causes the smiling depression, but a low mood can come from a number of things, such as work problems, a broken relationship and the feeling that your life does not make sense neither sense.

It's very common. About one in ten people are depressed and between 15% and 40% of them suffer from an atypical form that looks like a smiling depression. Such depression often begins early in life and can last a very long time. If you suffer from smiling depression, it is therefore particularly important to get help. Unfortunately, this is not usually the case for people with this condition, as they may not think they have a problem in the first place – this is particularly the case if they seem to continue to perform their tasks. and their daily routines as before. They may also feel guilty and explain that they have nothing to fear. So, they do not talk to anyone about their problems and end up ashamed of their feelings.

So, how can you break this cycle? A starting point is to know that this condition really exists and is serious. Only when we stop rationalizing our problems, because we think they are not serious enough, that we can really make a difference. For some, this idea may be enough to change things because it puts them on the path to seeking help and freeing themselves from the chains of depression that held them back.

The feeling that our lives matter, it's ultimately what gives us purpose and meaning – and that can make a significant difference to our mental health and well-being.