Spider-Man: In the wake of Spider-Verse, feminine fallout would be under development 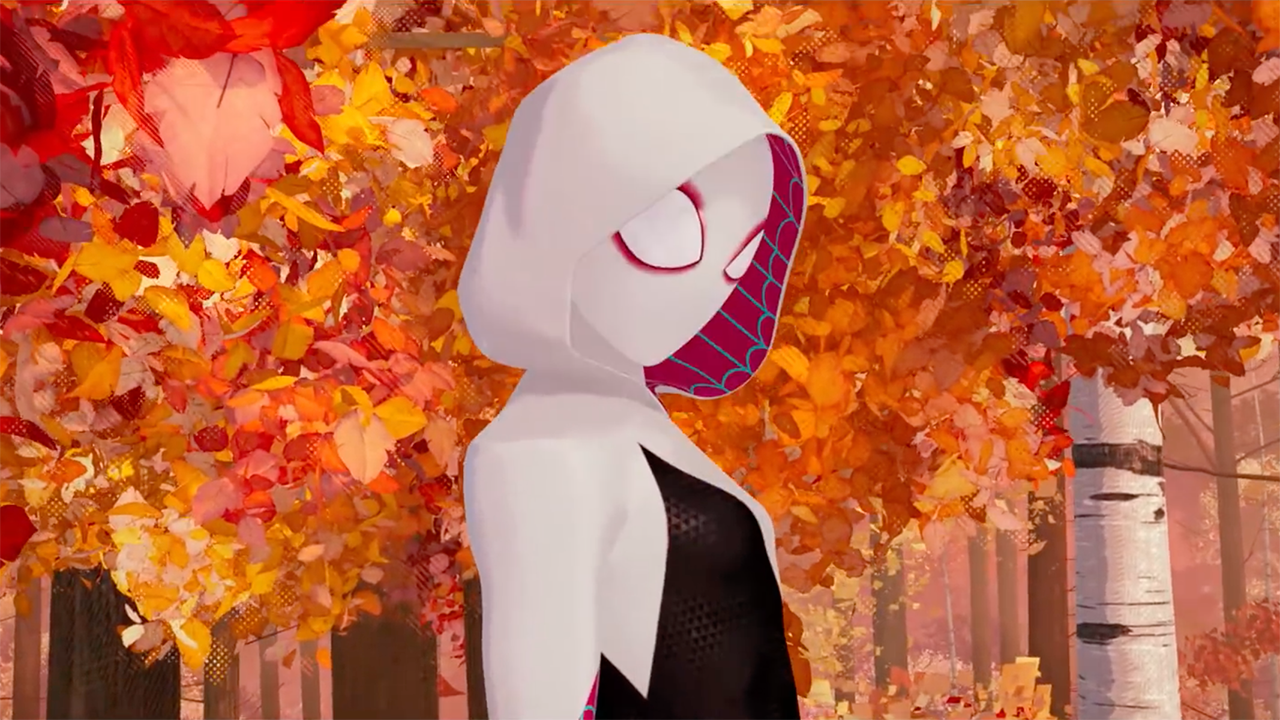 Spider-Man: In Spider-Verse will not arrive in theaters until December, but there would already be a sequel and fallout featuring an all-female cast of Spider-Man characters.

Broke by the Hollywood Reporter, the report says that Joaquim Dos Santos, known for his work on Justice League Unlimited, Avatar: The Last Airbender and The Legend of Korra, is about to be exploited to direct the sequel. Details are rare, although THR reports that "seeds were planted" in the first film for a sequel.

Lauren Montgomery, who has also worked on both Avatar series as well as Voltron, Green Lantern: First Flight, Superman / Batman: Apocalypse, etc., would be negotiating to lead the charge of an untitled project that "will bring together hero in the Spider-Man universe of characters in an adventure ".

Bek Smith would have written the screenplay for the film. Although no details are set, Spider-Gwen will probably make a comeback, and other characters like Spider-Girl, Spider-Woman, Lady Web, Silk and even Black Cat could be featured.

Both projects would be produced by Amy Pascal. Phil Lord and Chris Miller, who developed and produced Into the Spider-Verse, should also be involved.

To learn more about Into the Spider-Verse, see how the film is about to begin, as well as our impressions of the NYCC film. Spider-Man: On December 14, Spider-Verse will be released in theaters.