Steve Nicol: I will praise Romelu Lukaku when he will score against Juventus | series A 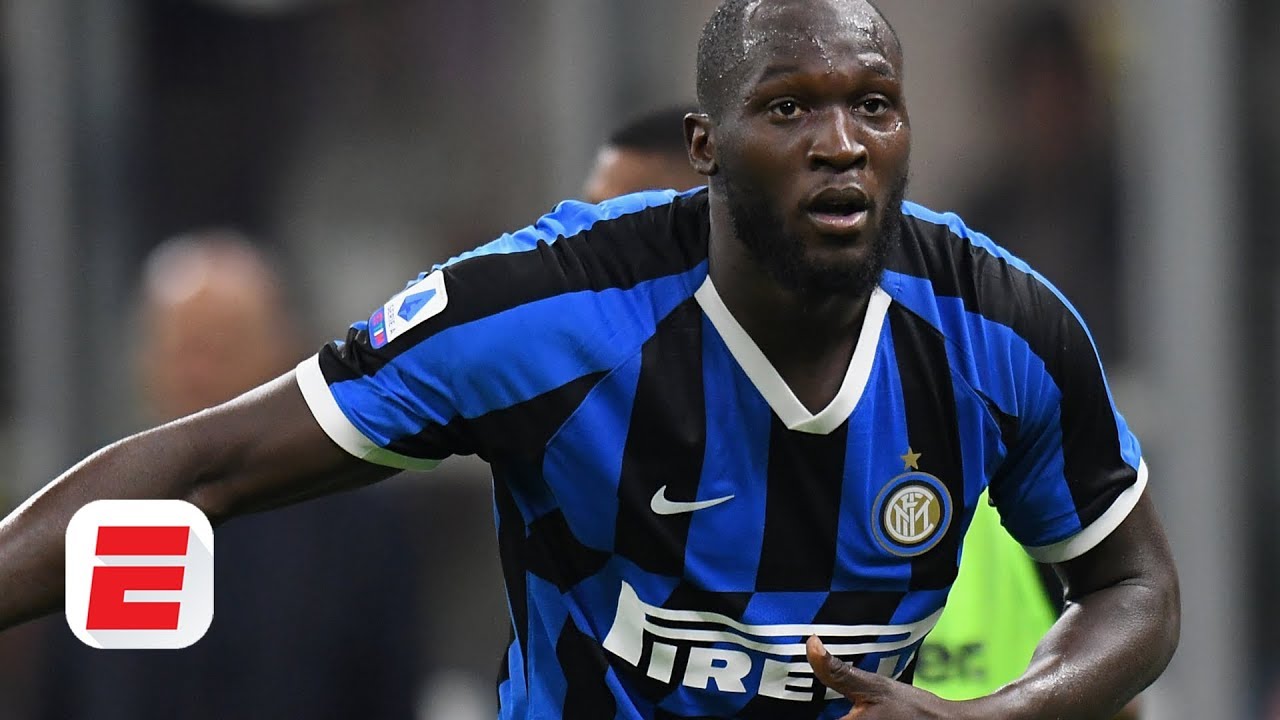 Steve Nicol, Craig Burley, Shaka Hislop and Gab Marcotti of ESPN FC cancel Inter Milan's 4-0 win against Lecce in their first Serie A match of the season. Romelu Lukaku scored in his debut with the Nerazzurri, but Nicol is not impressed, saying that scoring goals against small clubs is what Lukaku does best. Burley said that Inter had celebrated the victory as they had just won the Milan derby, but Marcotti responded by saying that Antonio Conte's team and his supporters had many reasons to be enthusiastic, even though match against Lecce revealed weaknesses.