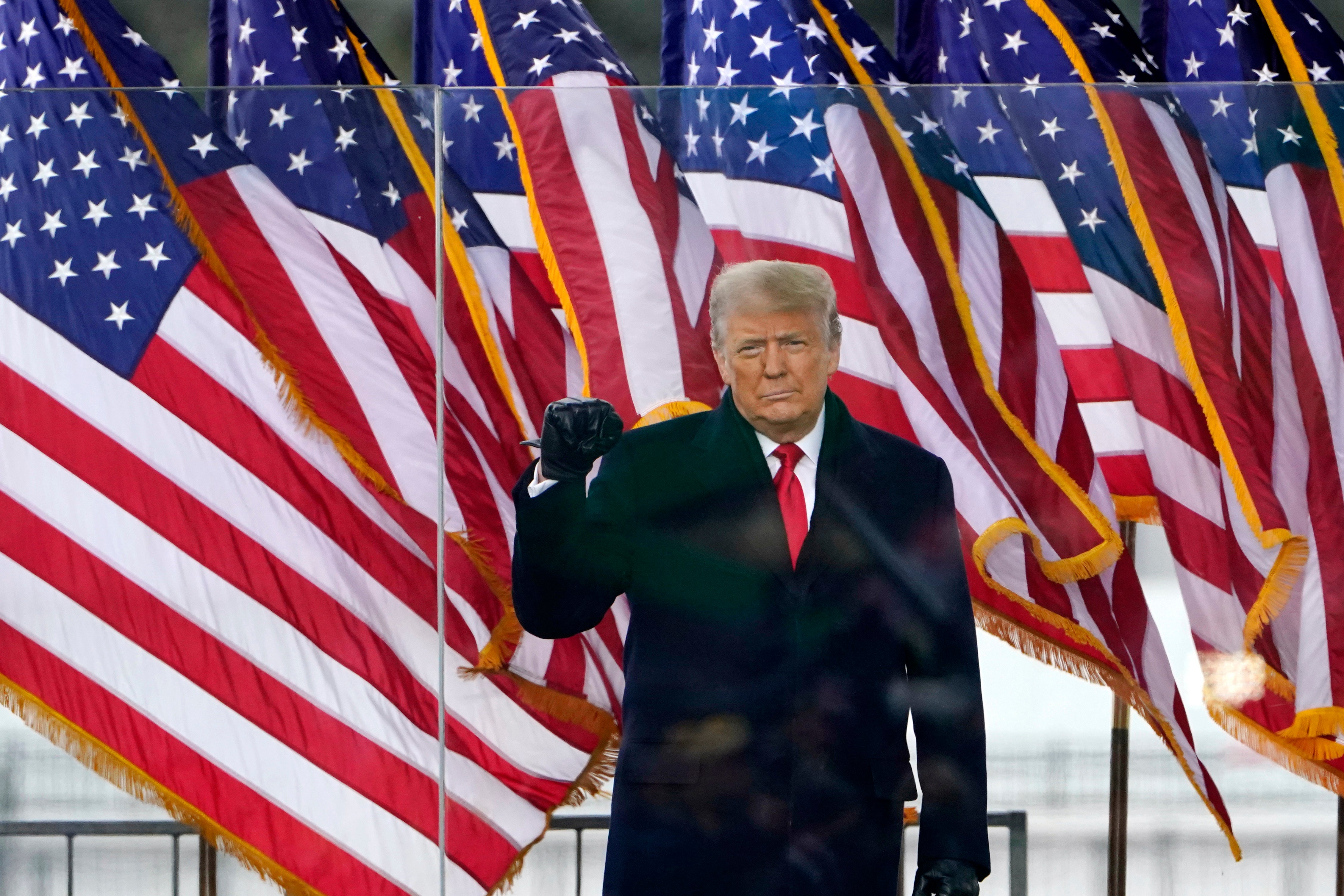 The stock market has exploded despite chaos in the nation’s capital – observers claiming future stimulus and tax policies could be the reasons.

The S&P 500 Index, which measures the stock market performance of 500 large companies in the United States, closed at an all-time high on Wednesday on news that Georgia will have two new Democratic senators and confirmation that Joe Biden will be the next president .

It’s yet another blow to President Trump, who has spent much of his presidency bragging about the state of the stock market, and now faces yet another round of impeachment hearings and new calls for his dismissal even before the end of his mandate on January 20.

Peter Tchir of capital market firm Academy Securities told CNBC that the chaos in Washington was a “one-off situation.”

“This is an isolated event as opposed to some kind of bigger movement, and because of that we can look to the new government and to some stimulus,” he said.

He said the market moves were “a sure sign that the market is betting on stimulus and a change in fiscal policy. The market is looking forward to profits and growth in the future.”

Baird trading and financial services chief Jack Miller told CNBC: “It’s a little difficult to reconcile all the different forces at play, but in the end it looks like the election will wins ”.

Stocks that would benefit from a stimulus have risen from 2% to 4%, now that Democrats will control the White House and both houses of Congress.

Sam Stovall, chief investment strategist at investment research firm CFRA, told MarketWatch that “Whatever the political consequences of the current Capitol takeover, Wall Street continues to be encouraged by the possibilities for development. economic of a democratic “trifecta”.

Tech stocks are down amid fears of new laws and an increase in capital gains taxes. Mr. Tchir said that while raising taxes on ordinary people would be controversial for the new administration, “raising capital gains taxes on the rich will generate much less controversy. I’m not sure the public will be upset about it. ”