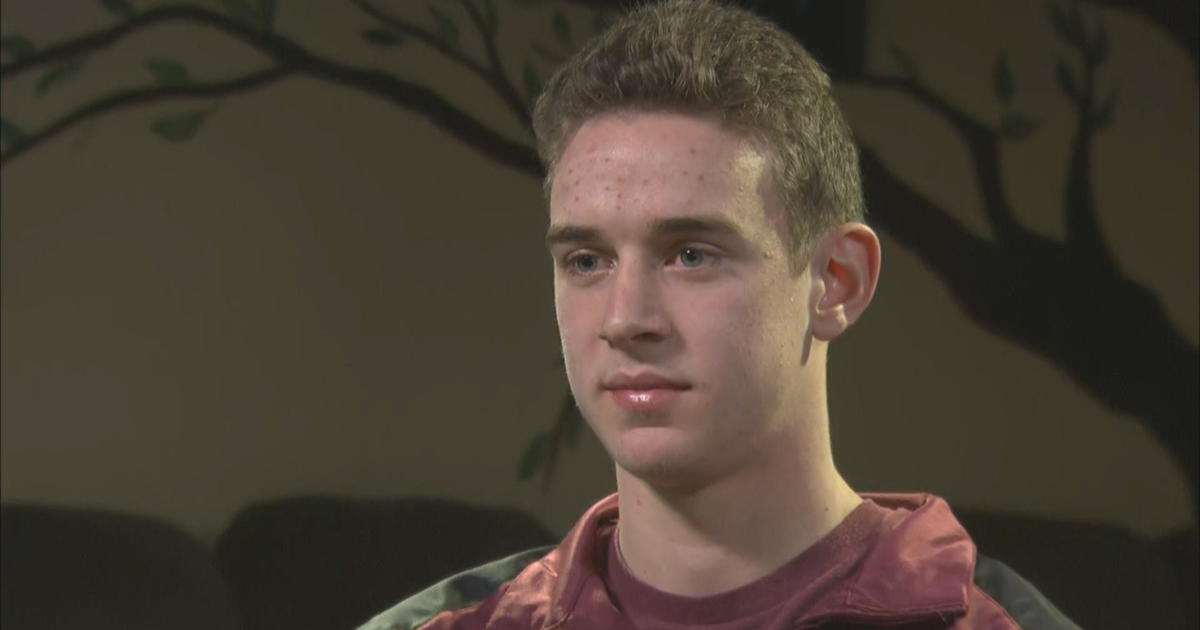 Walton, Ky. – In northern Kentucky, an epidemic of more than 30 cases of chicken pox has prompted health officials to ban school attendance for unvaccinated students. Today, a student's family is suing for religious reasons.

The Assumption Academy students went to school on Wednesday, but Jerome Kunkel stayed at home.

"I miss him for the next two weeks, which is what the health department says, that I am not allowed to go to school," he said.

Jerome, a top-ranked basketball team, refused to be vaccinated for religious reasons, despite a chickenpox outbreak in his Catholic school.

"It comes from aborted fetal cells, and as a Catholic, we do not believe in abortion, we think it's morally wrong and it's going against my conscience," did he declare.

The chickenpox vaccine relies on cell lines of two fetuses aborted in the 1960s. No other abortions have been involved in the continuation of these lines and the Vatican has endorsed the vaccine.

The Northern Kentucky Department of Health has banned unvaccinated students until the epidemic can be brought under control. This could be up to three weeks after the diagnosis of the last case. Bill Kunkel, Jerome's father, finds this ridiculous.

So, the Kunkel are pursuing. Jerome, they say, is a victim of excessive government action. But pediatrician Christopher Bolling said vaccines are necessary for public health.

"Before the vaccine was available, hundreds of people would die each year," said Bolling.

More restaurants are closing due to COVID-19