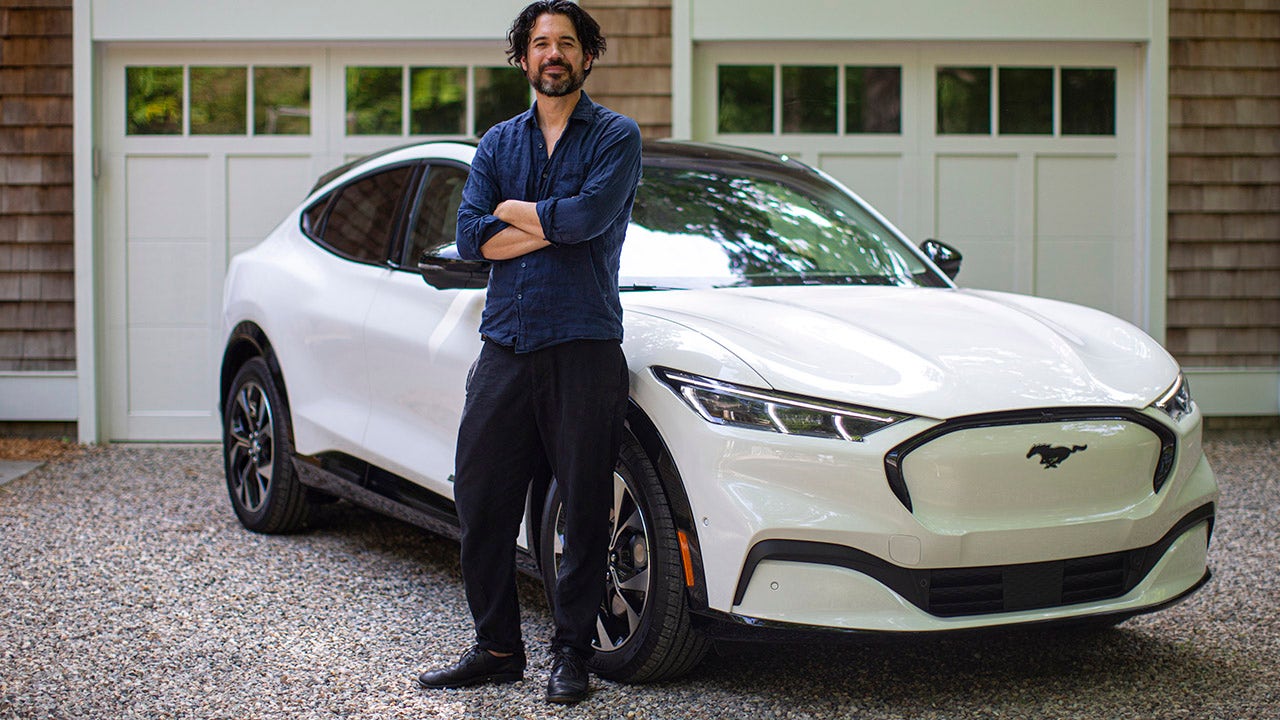 “Mustang Sally”, it is not.

Ford collaborated with electronic music artist Matthew Dear to create a song by remixing the “engine” sounds of the electric Mustang Mach-E, which are already electronic.

The car plays an artificial audio track in and out of the cabin as you drive to compensate for the lack of noise generated by its electric motors. The sounds are related to the mode the car is in, some based on the rumble of a V8 engine. Dear’s experimental track is called “New Breed,” because, you know, it’s an electric horse.

“You might come in with a whisper, or find it’s time to engage,” the multilevel lyric track says, dropping two of the modes. “Electric and impulsive. I am a new breed. “

The song is currently available on most of the major streaming platforms. A Ford representative said it was a stand-alone project and currently has no plans to use in traditional advertisements for the car.

We’ll have to see that the four-door Mach-E inspires Vanilla Ice to make a 21st century edition of its 1990 Mustang V8 tribute, “Rollin in My 5.0.”