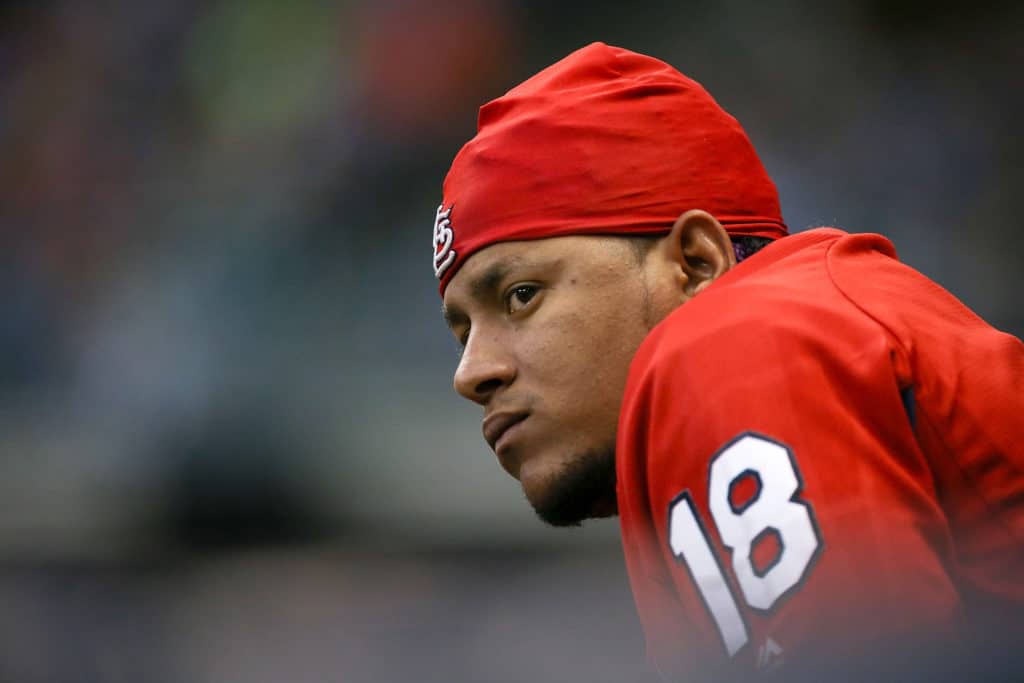 JUPITER, Florida – We now know why the Cardinals of St. Louis would consider using Carlos Martinez in relief.

When pitching coach Mike Maddux told reporters last week that he liked the look of his most talented pitcher out of the market, the calculations were inconclusive. Why would the team even consider using one of their best pitchers for 60, 70 or 80 runs per season when they could use it for 175 or more as a starter?

Well, it seems that Martinez felt a little tired on the right shoulder, and although the MRI that followed did not damage the hard tissue, the club decided to slow down its return in rotation, maybe to be just the next two weeks of spring training, but maybe a lot longer.

On Tuesday, the team announced that Martinez would not launch another throw before a new medical assessment on March 5th.