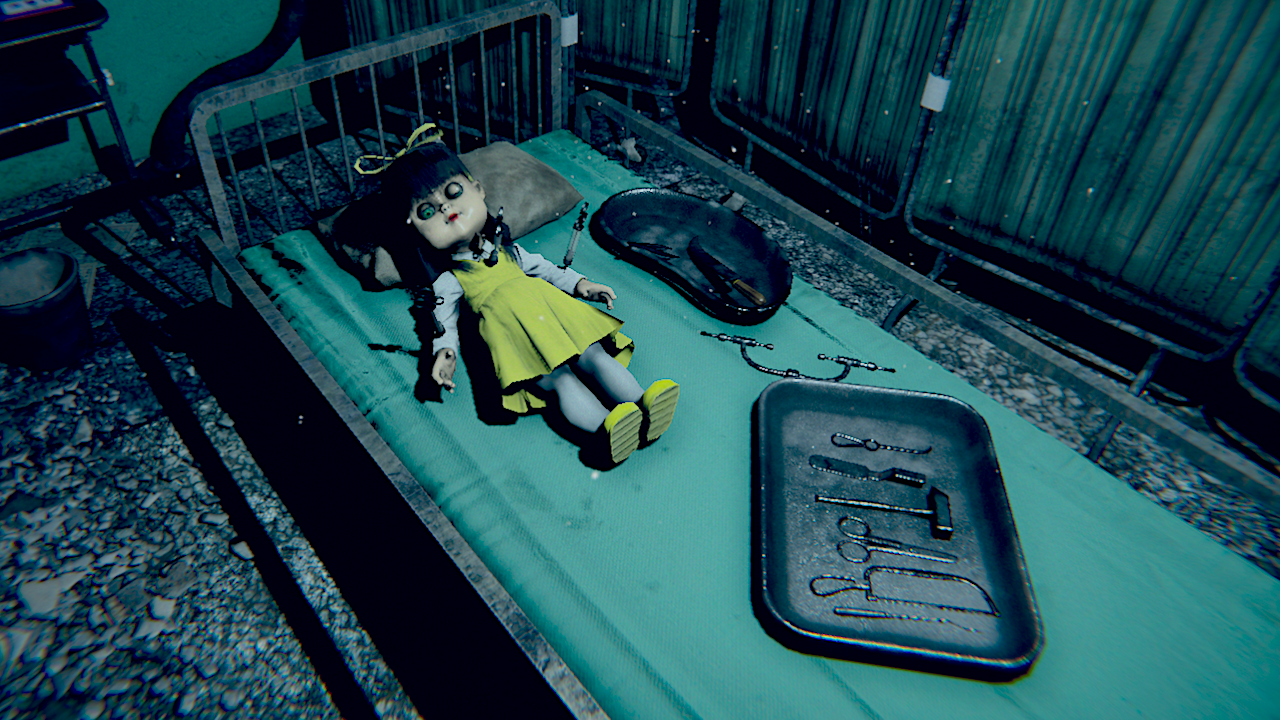 A Taiwanese horror game has been removed from Steam following a controversy surrounding Winnie the Pooh and Chinese President Xi Jinping.

Devotion was removed from Steam after users found an in-game meme mocking Xi, according to The Verge.

A poster in the game would say, "Xi Jinping Winnie-the-Pooh", an apparent reference to internet memes that have long compared the Chinese president to the famous cartoon bear cub. It is not clear if that was the exact reason the game was deleted.

Chinese censors have repeatedly banned content linking the president to Winnie the Pooh. According to Business Insider, the Oscar-nominated Disney film Christopher Robin has recently been banned because of these memes.

Devotion became available on Steam on February 19th. Red Candle Games described This is an exploration of a Taiwanese apartment in the 1980s that turns into an "infernal nightmare".