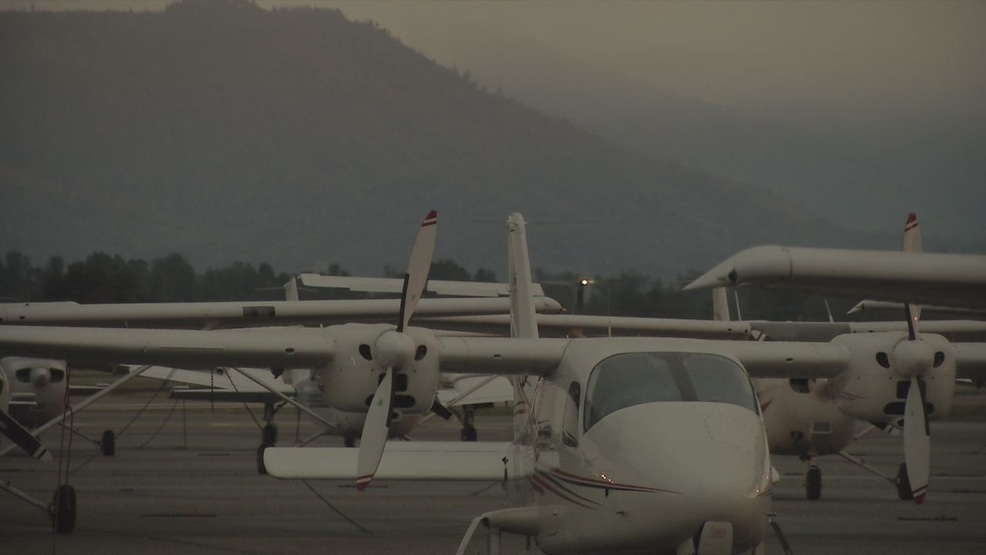 REDDING, Calif. – The first non-stop flight between Redding and Los Angeles took off from Redding Municipal Airport on Saturday morning with a full flight of travelers ready to write history.

"I'm so excited, I'm so excited to save the two-hour drive to Sac and pay for parking, walking and all those crazy things," said Suzanne Russell.

She says she is excited about the new flights as they will help her build her downtown Redding boutique, Carousel.

"I often go to LA for work, so it really suits me," said Russell.

Sean Brennan of the Redding Municipal Airport said he expects that this will significantly boost Redding 's economy.

Transform what used to be a full day trip into an hour and a half flight.

"This service will bring more development to Los Angeles and other parts of the country, and it will allow Redding to travel to more destinations," said Sean Brennan, airport manager at Redding Municipal Airport.

However, it was not just the nonstop flight that excited people on Saturday morning.

Brennan says the airport has also prepared some surprises for passengers upon their arrival.

"We had a lot of enthusiasm from the passengers, especially when they realize that they are on the first flight and we give them bags of gifts." But everyone is very enthusiastic about Go to Los Angeles and have nonstop service, "said Brennan.

In addition, when the historic flight took off, the passengers received a salute to the water cannons to launch their maiden flight.

"I'm so excited, all these fun things, it's fun, it's festive," Russell said.