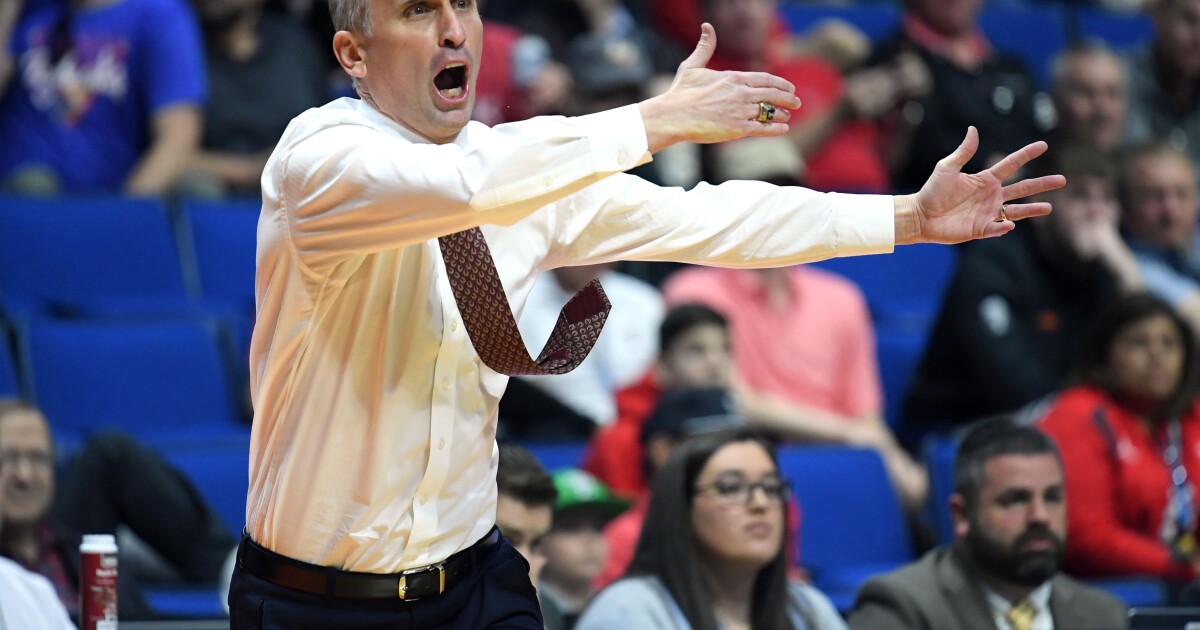 The former team of Bobby Hurley has ended the season of his current team Friday.

The Sun Devils of Hurley, Arizona, fell 91-74 in front of the Buffalo Bulls. The Hurley-led team from 2013 to 2015 participated in a 64-game tournament of the NCAA tournament on Friday afternoon.

Senior striker and former Phoenix South Mountain High School player, Zylan Chetham, led the USS with 22 points, and forward Romello White added 12 points on 5 of the 5 field shots . But the other three starters from ASU – Remy Martin, Luguentz Dort and Rob Edwards – allied to shoot only 7 out of 29 of the field. Buffalo beat ASU 42-26 and scored four double-digit players, led by guard Jeremy Harris and forward Nick Perkins, who collected 21 points and 10 rebounds each.

Frustration erupted for the Sun Devils early in the second half when Hurley was displeased with White, who seemed to be turning around and responding to Hurley on the bench as he was moving away. White then inadvertently took an elbow to the head and left the game with about seven minutes to play.

The Sun Devils missed their first 11 tries with 3 points and lost 11 points in the second half of second chance to Buffalo, who improved to 32-3 this season.

The Bulls are coached by Nate Oats, the former Hurley assistant at Buffalo. Oats and the Bulls defeated Arizona, seeded 4th, in the first round of the tournament last year.

Despite the loss, the Sun Devils recorded impressive feats in the 2018-19 season, Hurley's fourth in Tempe. They then thwarted No 1 Kansas at Tempe, swept his rival Arizona for the first time in 10 years and progressed to the NCAA Tournament in consecutive seasons for the first time in nearly 40 years. Their win against St. John's Wednesday was their first win at the NCAA tournament in ten years.