The furniture company Ethan Allen has removed 55 jobs at the N.J. plant. 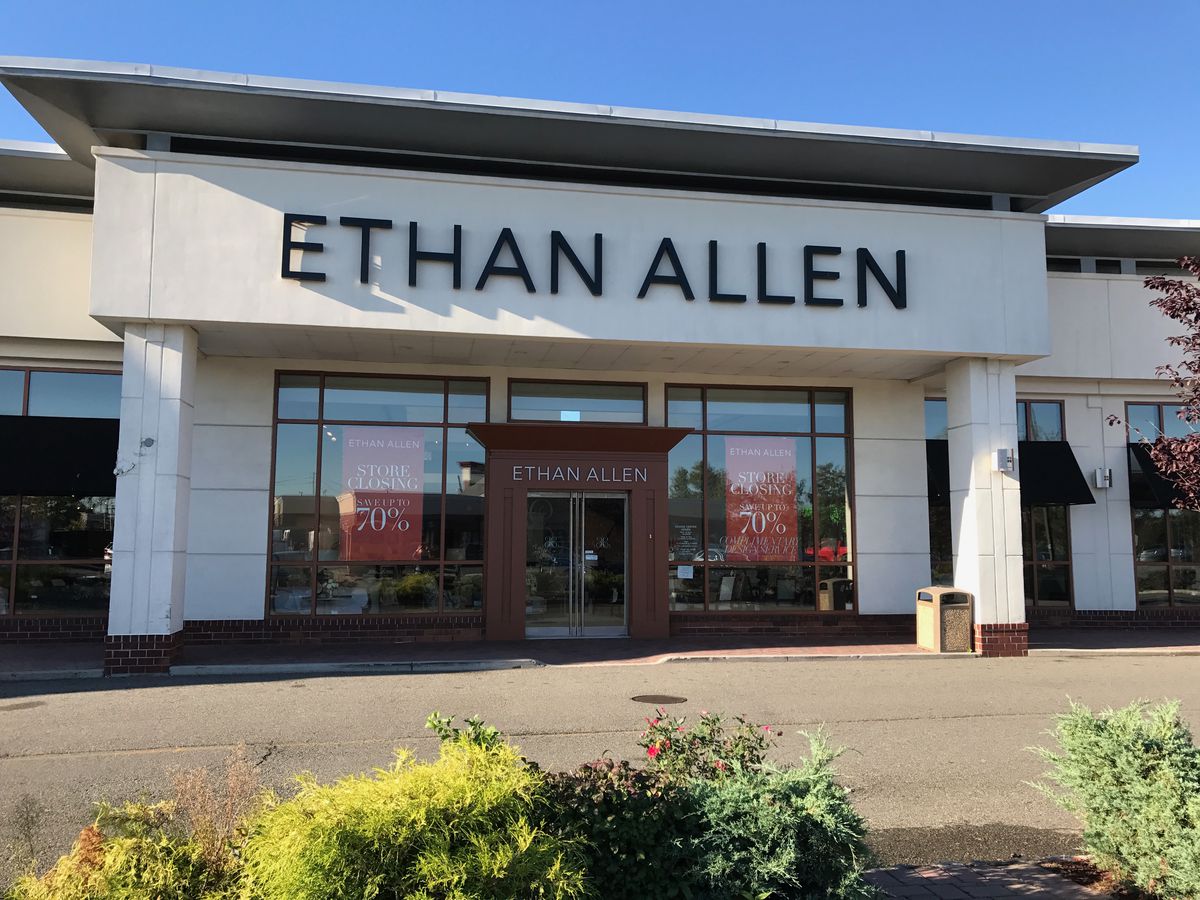 A Connecticut-based furniture maker plans to lay off nearly 400 workers in factories in North Carolina and New Jersey.

According to Asheville Citizen-Times, Ethan Allen Interiors announced in a press release that he will fire 325 workers from his manufacturing plant located in Old Fort, North Carolina, and 55 employees in Passaic, New Jersey.

The company has announced that the Old Fort plant will be converted into a distribution center. It will maintain its lumber processing plant, while about half of the manufacturing of its products will be consolidated in two Vermont mills.

At the same time, the company plans to add 80,000 square feet to its campus of three buildings in Maiden.

In his annual report, Ethan Allen said he had about 5,200 employees. It is not known how many of these employees work at Old Fort.