The Grand Canyon Museum would have had buckets of uranium sitting for 18 years: NPR 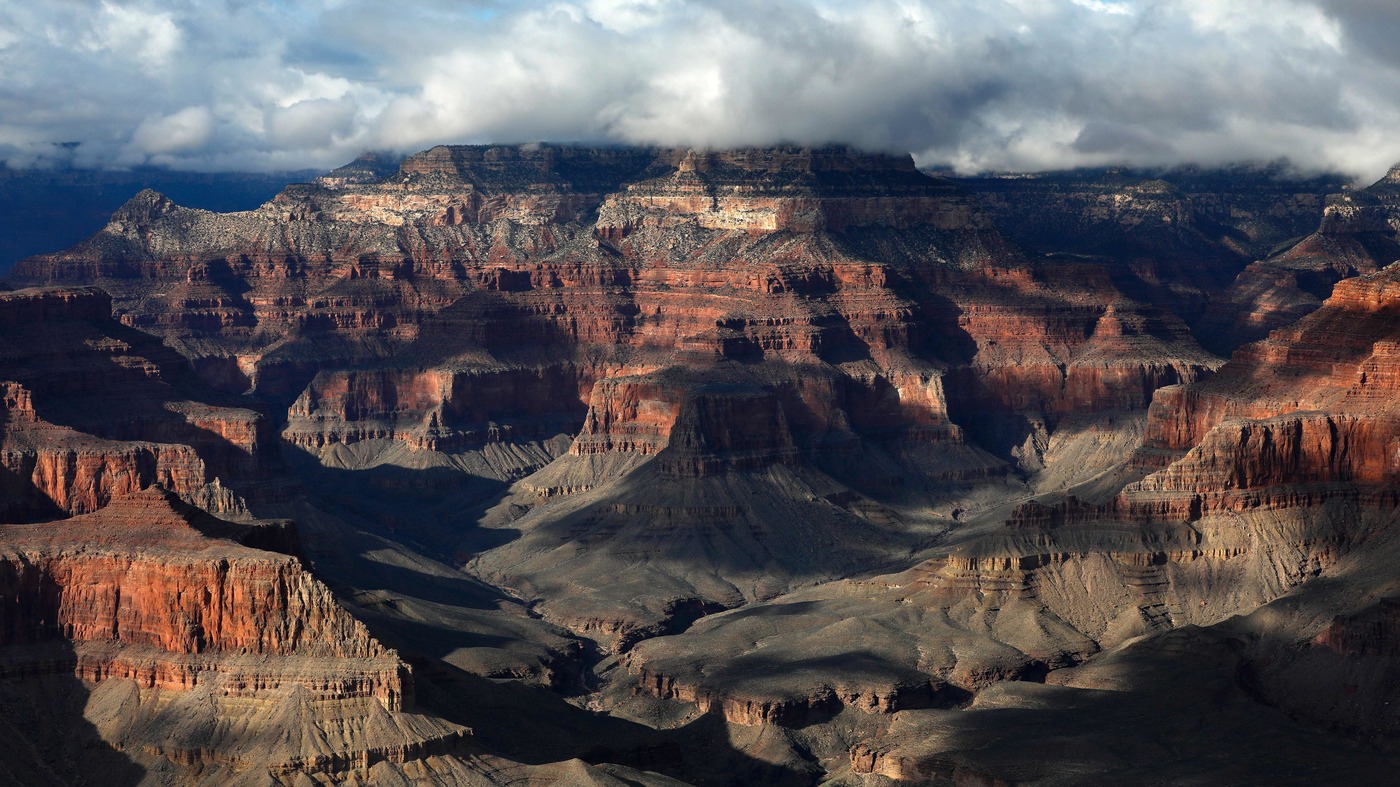 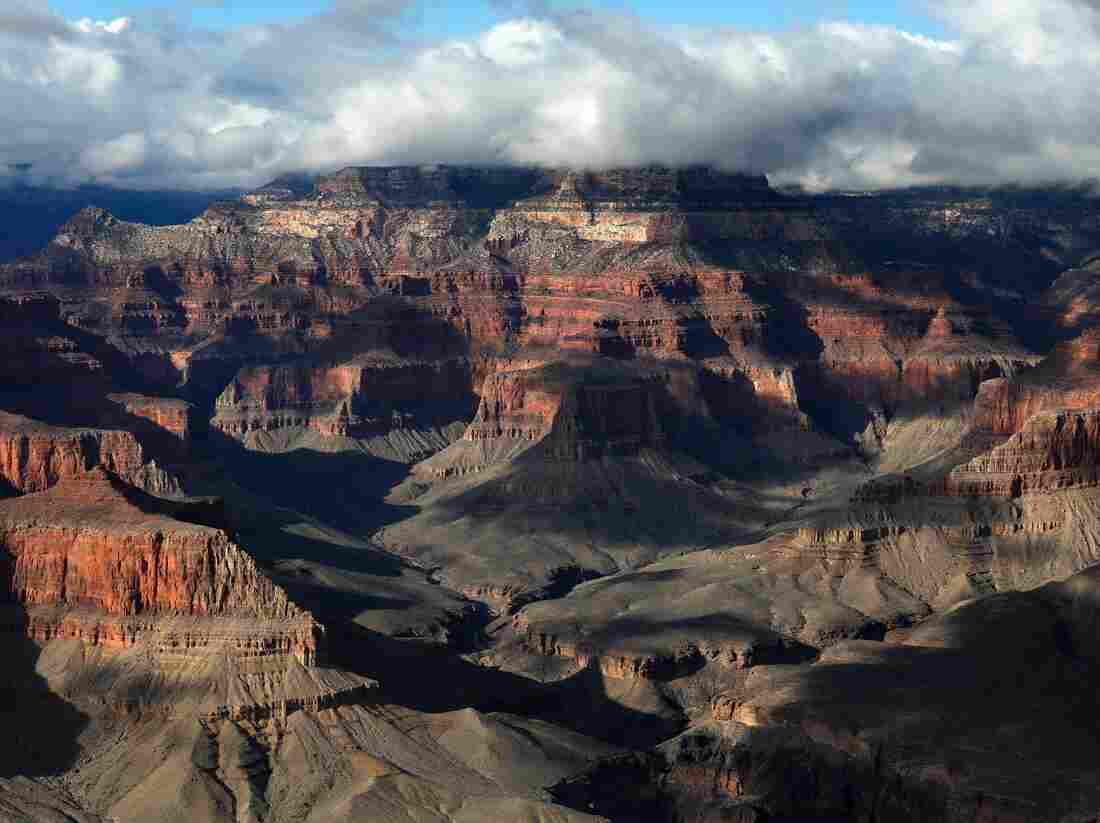 The Grand Canyon National Park Security Director said employees and visitors may have been exposed to the radiation of three buckets of uranium placed for years in a museum collection building. The south shore of the Grand Canyon is seen here in 2017. 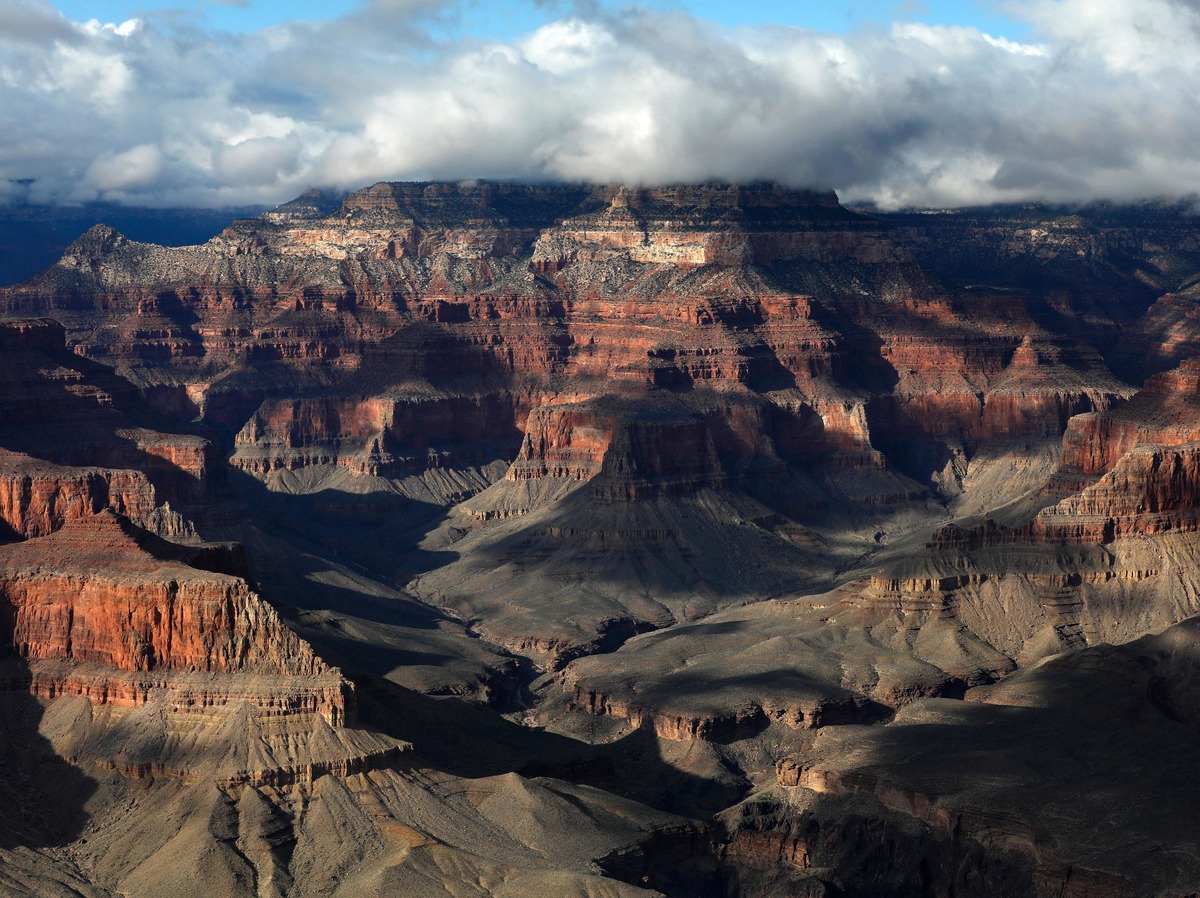 The Grand Canyon National Park Security Director said employees and visitors may have been exposed to the radiation of three buckets of uranium placed for years in a museum collection building. The south shore of the Grand Canyon is seen here in 2017.

This is according to a report in the Arizona Republic, who was approached by the park's safety, health and welfare officer, Elston "Swede" Stephenson.

Stephenson sent an e-mail to National Park Service employees on February 4, warning them that they had gone to the museum's collections building between 2000 and June 18, 2018, "you were exposed to uranium as defined by OSHA ".

How was uranium discovered after all this time? In March 2018, the teenage son of a Park Service employee had a Geiger counter that was detecting radiation in the collection room, said Stephenson. The buckets were apparently in a basement for decades before being transferred to the museum.

Stephenson said to the Republic that he immediately contacted a park service specialist to report the presence of uranium. A few days later, the technicians arrived.

The photos provided to the newspaper by Stephenson show technicians arriving in June 2018 to take the buckets of uranium. The technicians reportedly threw the buckets into an old uranium mine located three kilometers away, then for some reason brought them back into the building.

Stephenson said the park had done nothing to warn workers or tourists that they may have been exposed to dangerous radiation levels, despite a law on the right to know demanding, according to him, the disclosure of the incident.

"My main interest is the safety of the workers and the population," he told the Republic. He is particularly concerned about children potentially exposed to radiation, at levels that he calculated 1,400 times higher than the safe level of safety for children of the Nuclear Regulatory Commission.

Dennis Wagner, the Republic The journalist who broke the story, said Stephenson had approached the newspaper to get the message out to the public after his efforts to get the Parks Department to warn the public to have gone nowhere.

"A recent study of Grand Canyon National Park Museum Facility facilities revealed background radiation levels – the amount still present in the environment – and lower levels of concern for the health and safety of the park. public, "said Davis in a statement to NPR. "There is currently no risk to the public or park staff." The museum's collection is open and work has proceeded normally.The NPS takes the safety of the public and employees seriously. as well as the reaction to the allegations.We will share additional information about this.The investigation is continuing. "

Occupational Safety and Health (OSHA) confirms to NPR that it has opened an investigation.

This is not the first time Stephenson has sounded the alarm about a dangerous work environment, the Republic reports:

Stephenson, a veteran certified as a technician in occupational safety and health, was the subject of similar controversy during his stay in the Navy and, according to court records, began to demand that measures are taken to prevent falls after a series of accidents in 2016.

"As the complaints grew, Stephenson was fired." He turned to the Office of Special Boards, a federal agency that protects whistleblowers, and his dismissal was suspended, but it's unclear how the case was resolved, but a few months later Later, Stephenson had a new job at the National Parks Service.

Stephenson said that the saga of uranium exposure had developed while he was pursuing a racial discrimination complaint with the Equal Employment Opportunity Office. "Stephenson is an African-American. "