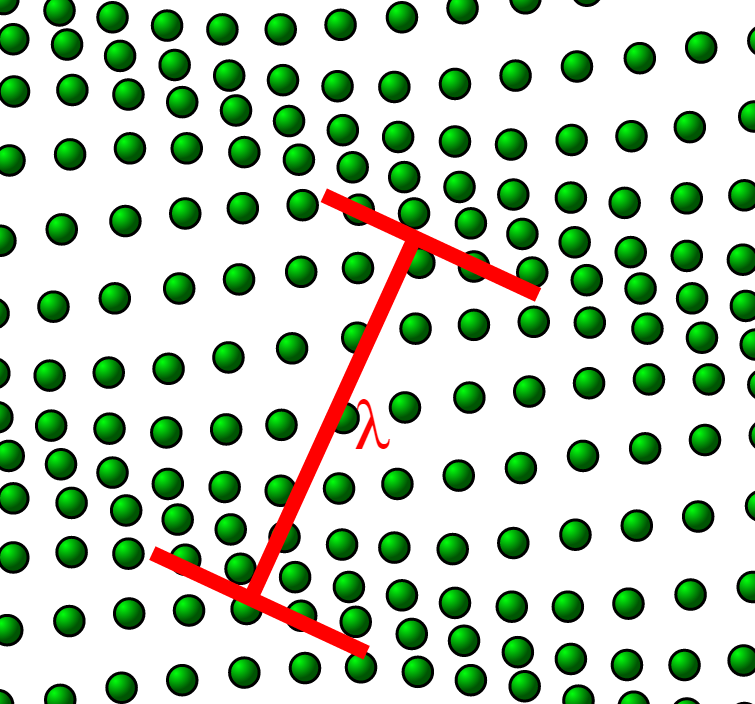 According to a new report released by Boston College researchers in today's edition, the unusual material contradicts the traditional rules that govern the conduction of heat in cubic boron arsenide. Nature Communications.

The explanation is based on an unusual competition between different processes offering heat resistance, according to co-authors, Professor David Broido, and Navaneetha K. Ravichandran, postdoctoral fellow of the Physics Department of Boston College. This type of behavior has never been predicted or observed before.

The results are consistent with the unconventional high thermal conductivity that a theoretical physicist, Broido, has already identified in cubic boron arsenide.

Quantum physics shows that these collisions occur between at least three phonons at a time, he said. For decades, it had been assumed that only three phonon collisions were important, especially for good thermal conductors.

Cubic boron arsenide is unusual in that most of the heat is transported by phonons that rarely cross into triplets, a feature predicted several years ago by Broido and his collaborators, including Lucas Lindsay. at the Oak Ridge National Laboratory and Tom Reinecke of the Naval Research Lab.

In fact, collisions between three phonons are so infrequent in boron arsenide that those between four phonons, supposed to be negligible, compete to limit heat transport, as other theorists show, as well as Broido and Ravichandran.

As a result of these rare collision processes between phonon triplets, cubic boron arsenide has been shown to be an excellent thermal conductor, as recent measurements confirm.

Based on this latest information, Ravichandran and Broido have shown that by applying hydrostatic pressure, the competition between three- and four-phonon collisions can actually be modulated in the material.

"Surprisingly, when the boron arsenide is compressed, the three-phonon collisions become more frequent, while the four-phonon interactions become less frequent, resulting in an increase in thermal conductivity and then a decrease," said Ravichandran . "Such competing responses of three- and four-phonon collisions at applied pressure have never been predicted or observed in any other material".

The work of theorists, supported by a multi-university research initiative grant from the Office of Naval Research, should be taken up by experimenters to prove the concept, said Broido.

"This scientific forecast is awaiting confirmation of the measurements, but it has been shown that the theoretical and computer approaches used were accurate, compared to the measurements made on many other materials, so we are confident that the experiments will measure similar behavior. to what we found. " said Broido.

"More generally, the theoretical approach we have developed can also be useful for studies of the lower mantle of the Earth where very high temperatures and pressures can occur," Ravichandran said. "Since it is difficult to obtain experimental data in the depths of the Earth, our predictive modeling model can help to provide new information on the nature of heat flux in the extreme temperature and pressure conditions that exist. over there."