The Indiana fire that killed 6 people, including 4 children, may have been triggered intentionally. 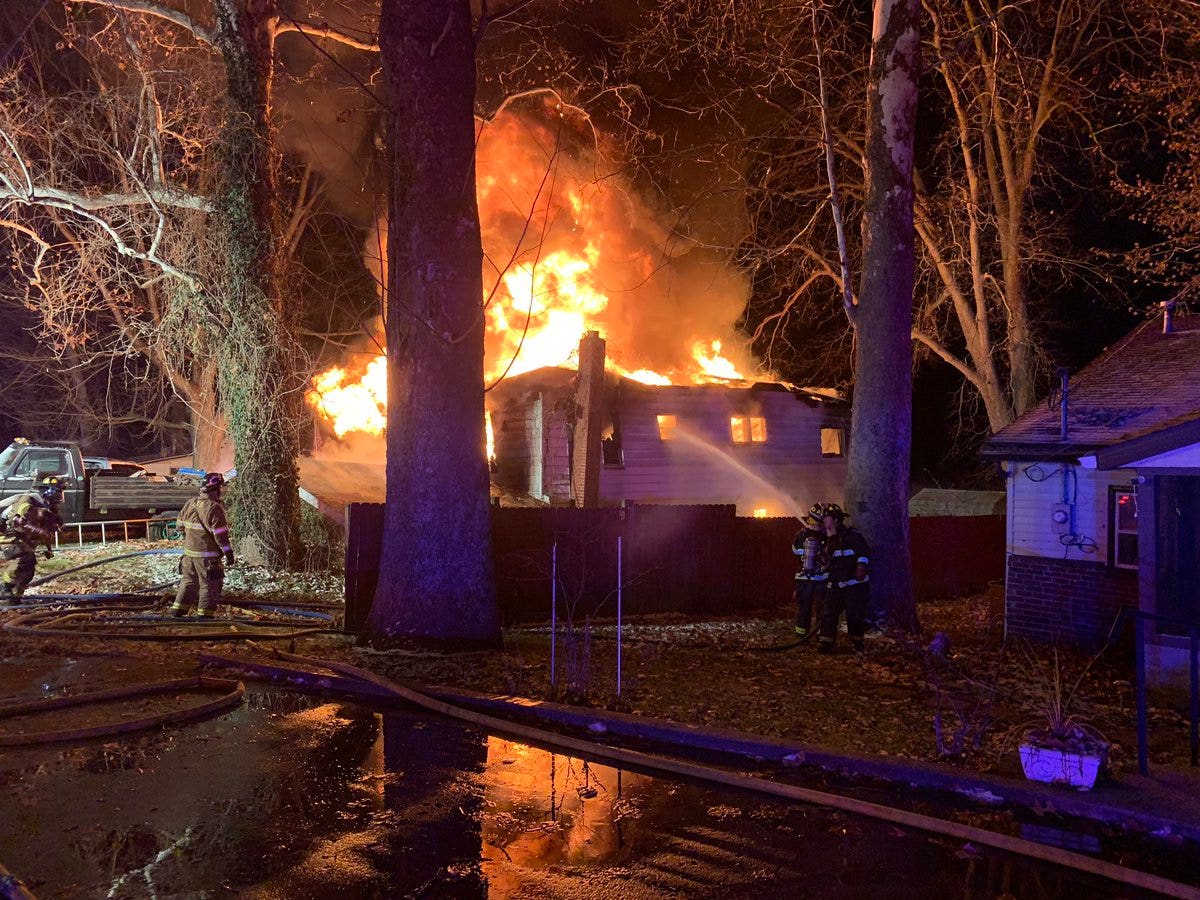 Firefighters respond to a fire that broke out early in the morning in a rural area of ​​Indiana.
(Mitchell Kirk / Pharos Tribune)

A fire that broke out Tuesday morning in a rural home in Indiana has killed six people, including four children, and authorities have reason to believe that the fire was intentional, a report said.

WTHR reported that an anonymous source from Cass County, present at the scene, had raised this possibility. Indiana State Police Sgt. Tony Slocum told the Associated Press: "We will consider this a criminal investigation until we discover the opposite – we are all aware of it."

Slocum told the Associated Press that crews assisted with dead dogs late Wednesday afternoon had found two bodies in addition to those of an adult man, an adult woman and two children found earlier. Slocum stated that he knew neither the age nor the sex of the last two bodies found.

According to the report, a 42-year-old man and his 10-year-old daughter are among the victims. The body of a 25-year-old woman was also found at the scene, along with her 3-month-old boy, a 1-year-old daughter, and a 3-year-old girl.

Neighbors reported the fire around 2 am Wednesday Wednesday at home north of Indianapolis. Two deputies from the Cass County Sheriff arrived a few minutes later and attempted to enter the house, but were pushed back by the flames and the heat, Sheriff Randy Pryor announced.

Two adults escaped the fire and were taken to a local hospital. Pryor said the two survivors spoke to investigators.

The house was largely in flames when firefighters arrived, preventing any rescue attempt, said Lt. Steve Crispen of the New Waverly Fire Department.

The roof of the building collapsed after the fire that ravaged much of the interior of the timber-framed house, Crispen said.

Firefighting efforts have been hampered by the lack of fire hydrants near the house. The fire crews ran out of water and had to wait about five minutes for new tankers to arrive, Crispen said.

"It's pretty scary when the initial dispatch tells us that people are trapped in the structure and that they talk about several people," Crispen said. "It's one of the most difficult days of my life."

Three fire investigators were on scene to determine the cause of the fire, said Fire Marshal James Greeson, adding that the task would not be easy.

"We have an excavation unit in the country that will systematically separate it, so that we can enter and conduct our investigation," Greeson said.