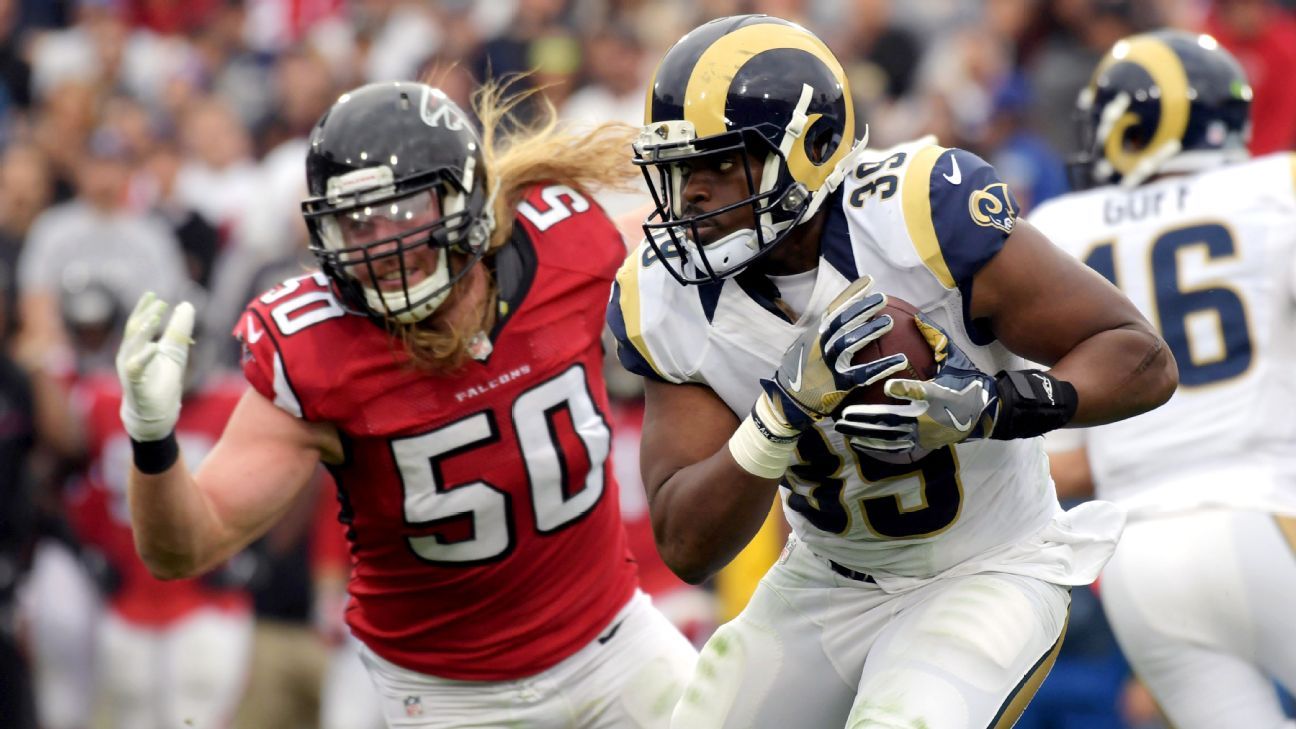 The Lions bid sheet included a two-year contract, according to the Rams, so Brown will remain under contract until the 2020 season.

The Rams had made an original call for bids on Brown, which they had acquired as an unmodified free agent in 2015.

Brown has been Todd Gurley II's trusted replacement over the past two seasons and has distinguished himself among the special teams.

Last season, Brown racked up 212 yards in 43 runs and captured five passes for 52 yards and one touchdown before getting injured on the collarbone in Week 13 against the Lions, who sent him to the reserve.

Brown's injury played an important role in the Rams' decision to sign C.J. Anderson, who added an end-of-season spark to the Super Bowl team.

Here's what you need to know:
• Live Tracker: All Great Offers »
• Barnwell's notes: following the big movements
• Winners and losers of the free agency
• Choose underestimated and overvalued signatures
• Ranking of the 100 best free agents of the NFL
More cover » | Back to the NFL »

Brown could see an increase in playing time behind Gurley next season as the Rams continue to work to determine the workload that Gurley can handle. Last season, Gurley had been out for the last two regular season games due to inflammation and left knee pain, which had been surgically repaired in 2014.

The Rams have also expressed interest in the re-signing of Anderson in free agency.