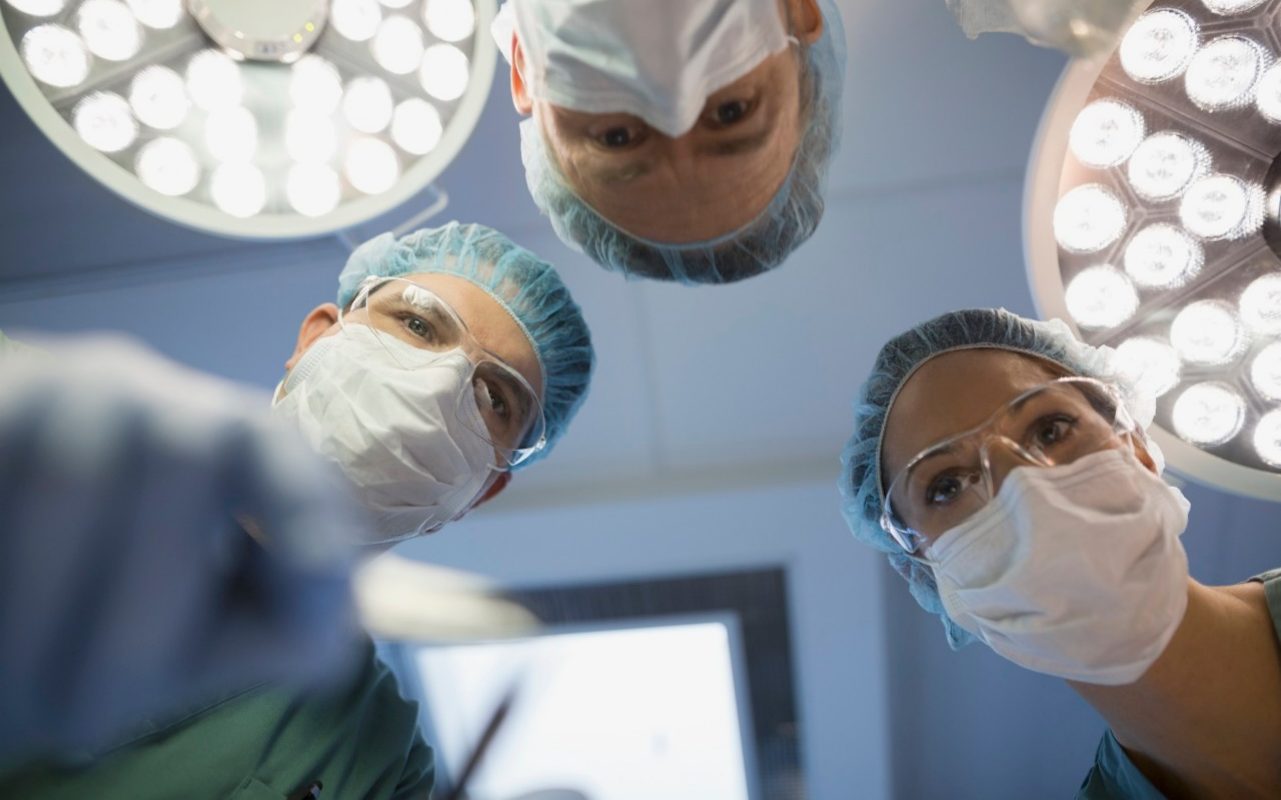 The first major analysis of the long-term outcome of the patients who underwent surgery revealed that a complex revision surgery was required in one in four people in some groups.

The researchers also found a rate of post-surgical adverse events, such as heart attacks, blood clots and major infections, higher than expected.

Published in the BMJ, the study follows a five-fold increase in the number of shoulder replacements over the last two decades, with more than 5,691 people having undergone the procedure in 2016.

The results show that one in four men aged 55 to 59 is likely to need revision surgery, particularly during the first five years following a shoulder replacement.

The research team said that patients undergoing the procedure should be warned of the risks so that they can make an informed choice.

Dr. Richard Craig, of Oxford University, said: "Although the number of replacements does not yet match those of the hip and knee, recent trends in international joint replacement registries show a rapid increase rapid adoption of new implant technologies.

"Despite this growth, no large-scale trials and very few published studies have been conducted on long-term outcomes in different age groups, including the risks of surgical revision.

"A small study with a short follow-up suggested that the risk of early revision surgery could be greater in those under 59 years of age."