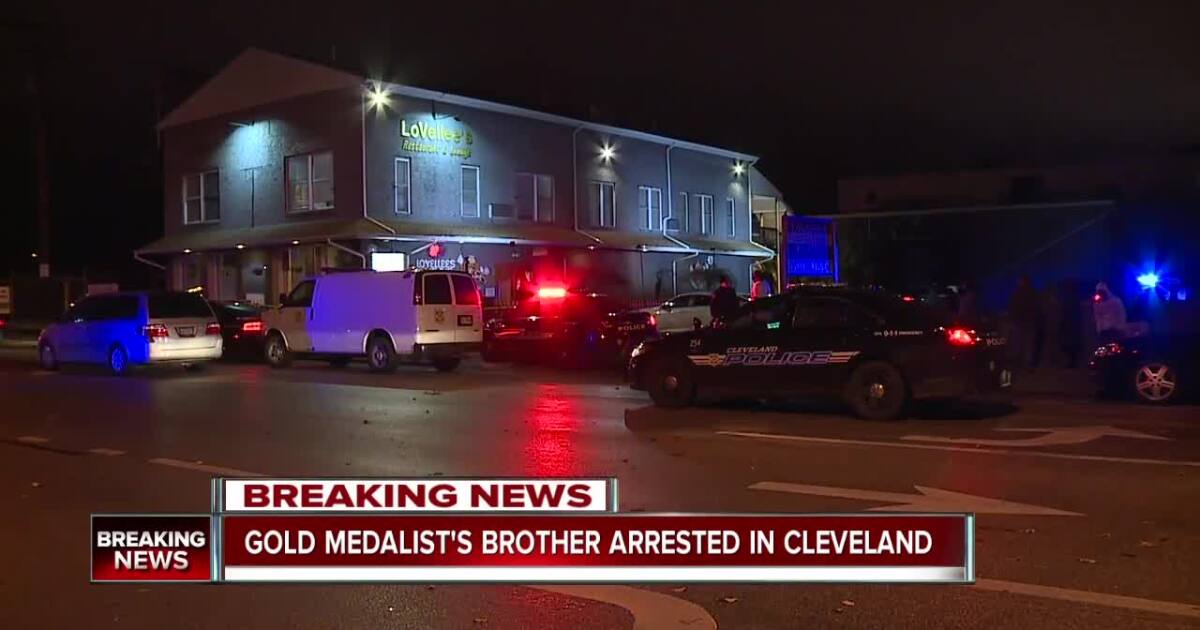 LIBERTY COUNTY, Georgia – The brother of famed American gymnast Simone Biles has been arrested for his alleged role in a triple homicide on New Year's Eve in Cleveland.

According to the authorities, Tevin Biles-Thomas, 24, is currently serving time in Georgia for murder, attempted murder and criminal assault after being indicted by a grand jury in Cuyahoga County.

The shooting occurred in the 4400 block of Dennison Avenue.

The Cleveland police said the incident occurred when a group of men went to a party uninvited and then asked to leave. That's when the police said Biles-Thomas opened fire on a crowd, killing three men and wounding two others.

Biles-Thomas went to high school in the Cleveland area.

It is expected that he will appear before the Court of Common Pleas of Cuyahoga County on September 13, according to court records.