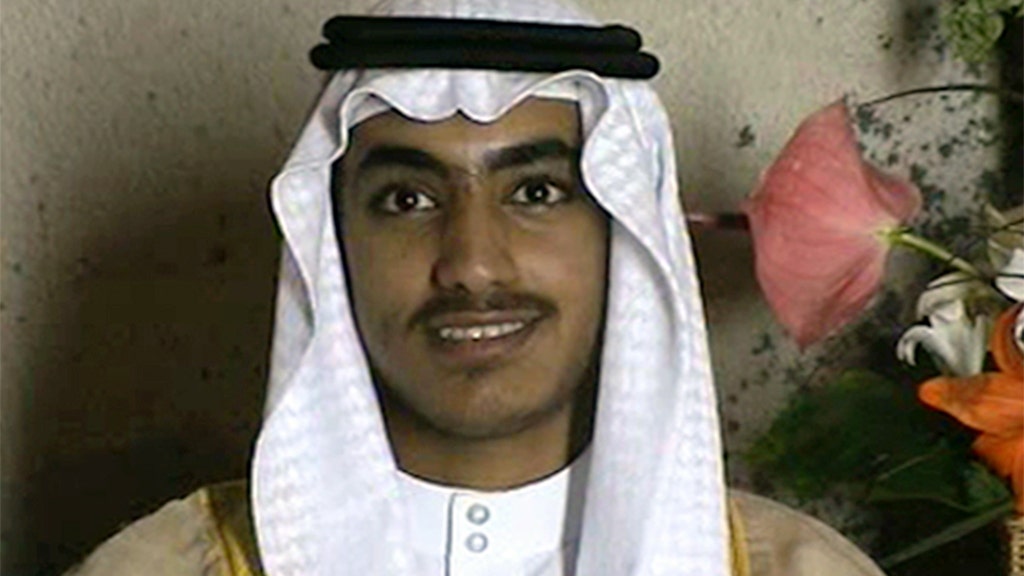 The US State Department is offering a $ 1 million reward for information leading to Hazma bin Laden.
(CIA via AP)

The US State Department offered a $ 1 million reward for information leading to Osama Bin Laden's son.

The agency offers this considerable sum to those who help locate Hamza Bin Laden, the son of the co-founder of al-Qaeda, who, according to the government, is "emerging" as a leader of the terrorist group.

Hamza bin Laden was named "Specially Designated World Terrorist" in January 2017, according to a state department press release. Since 2015, he has published audio and video messages calling for attacks against the United States and its allies, officials said.

A UN group released a report in August saying that Al Qaeda was still a resilient global network. It is more powerful than the Islamic State in countries like Somalia, Yemen and Southeast Asia – and its leadership in Iran has become more important.

According to the UN, there is little evidence of a direct global threat from al-Qaeda: "Stronger leadership and communication will likely increase the threat over time, as will any tendency to the rise, already visible in some areas, supporters of ISIL join Al Qaeda. "

Hamza bin Laden's father was killed during a US military raid in Pakistan in May 2011. He is behind the September 11 terrorist attacks that killed nearly 3,000 people and injured them more than 6,000.

Adam Shaw of Fox News and the Associated Press contributed to this report.