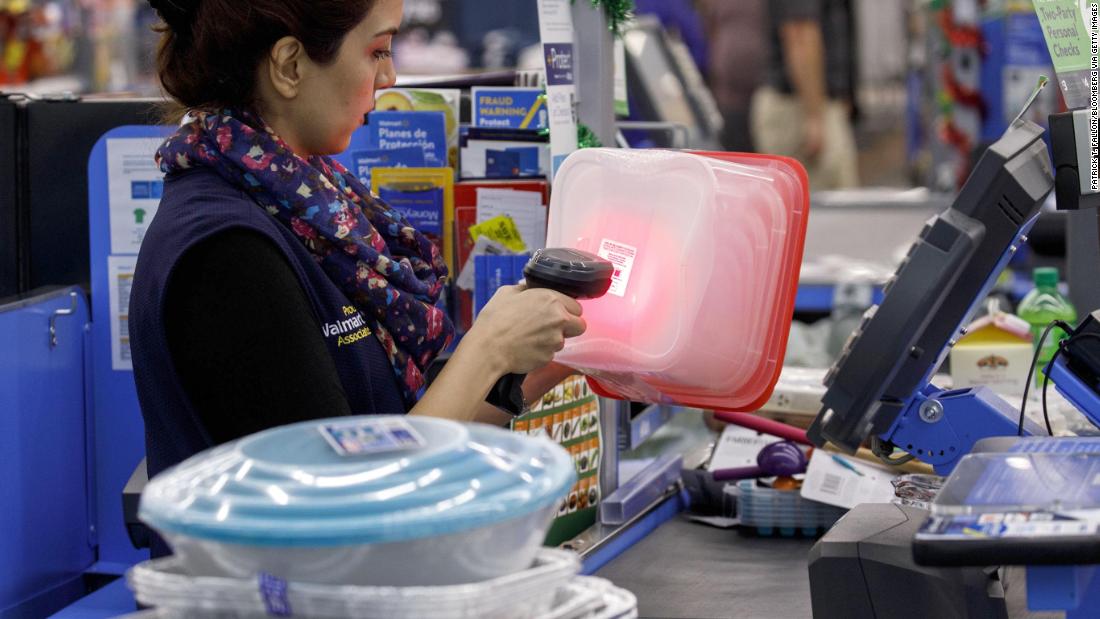 The US gross domestic product, the largest measure of the country's economy, grew at an annualized rate of 2.6% in the fourth quarter.

Some forecasts had been much lower. The Federal Reserve of Atlanta had expected a growth of 1.8%. Economists polled by Thomson Reuters forecast growth as slow as 1.4%.

Some economists fear that the global economic slowdown, especially in China and Europe, will slow down US economic growth. The US economy depends on trade with these countries. Due to growing trade tensions between the United States and some of its trading partners, several large US companies have announced a slowdown in sales abroad. New orders for many factories slowed down at the end of last year.

But with unemployment almost at its lowest in 50 years, consumer spending has been strong. This helped to support overall growth.

The strong growth recorded in the fourth quarter resulted in economic growth of 2.9% for the year as a whole. This is the best year of growth since 2015.