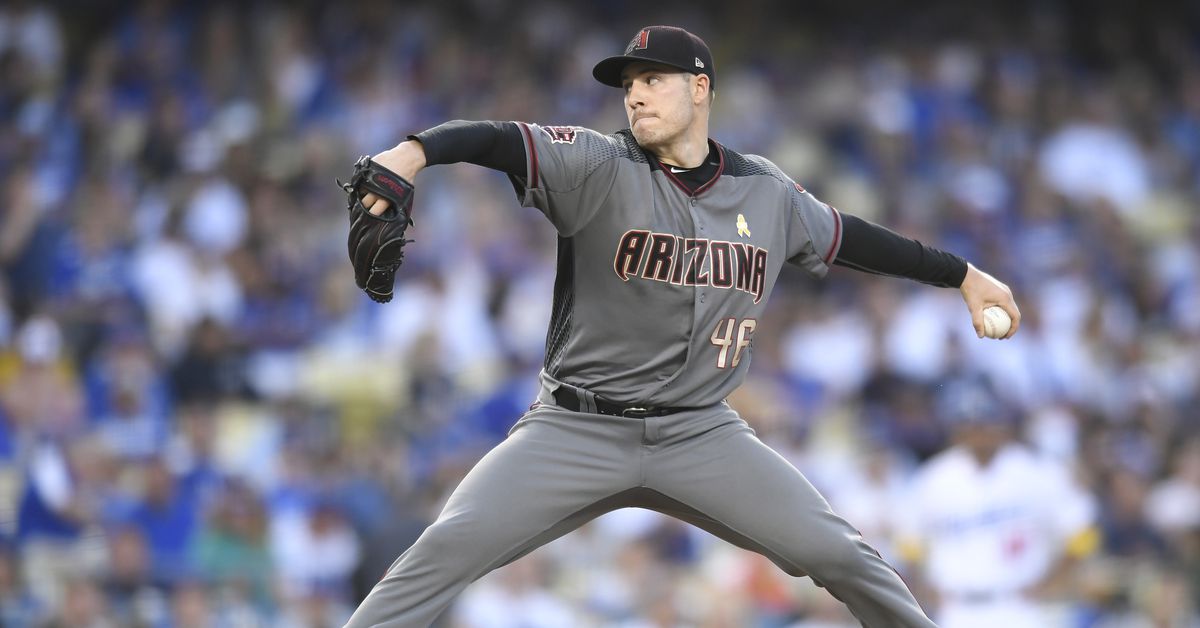 The Yankees have entered the off season with a lot of work to do for their starting rotation. They have already brought back CC Sabathia for a one-year contract and traded against James Paxton. This leaves them with a rotating position to fill, since Brian Cashman has made it clear that he intends to get rid of Sonny Gray. Free agent Patrick Corbin might be their guy.

After meeting the Phillies and the Nationals earlier in the week, Corbin stopped in the Bronx for a visit to Yankee Stadium today. The southpaw has been on the Yankees' radar for a while now, while Arizona and New York were discussing organizing an exchange over the past season. This obviously did not happen, but Corbin rushed about joining the Bombers when he was questioned about it in April. Not only did he grow up as a fan of the Yankees, but he also has roots for the whole family.

Following the The Phillies, the Yankees decided to welcome Corbin into the stadium giving him an idea of ​​what he would look like in the pinstripes:

It may not be so easy for the Bombers to find an agreement, now that the Phillies have thrown their hats into the ring. Their owner intends to spend a lot of money this winter and said that they could "even be a little silly about it". They could end up with Manny Machado and Bryce Harper, and even steal Corbin from the Yankees.

Do you remember when Brian McCann visited Yankee Stadium? He signed a contract soon after and even stated, "Once I came to visit, it was obvious to me." It would be really fun to hear the same message from Corbin! Do it, Cash.